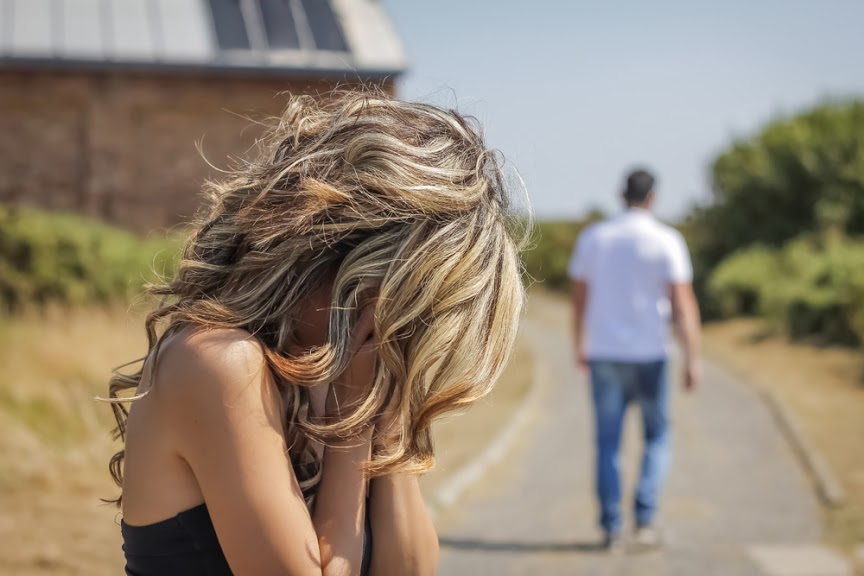 First of all, what is a “Man Cave”? The following is quoted in wikipedia:

Man caves have multiple purposes: they are a place to be alone, to be away from women and from female sensibilities, to indulge in hobbies, and to hang out with male friends. It is, loosely, a male-only space to retreat to watch sports matches, or play video games. Some psychologists claim that a man cave can provide refuge from stressful surroundings and be beneficial to marriage?

A man retreating to his man cave may be a good idea for him, but what about the woman who has to deal with his sudden need to get away?

From a woman’s perspective, she may feel left out while he retreats into his cave, especially after an argument or disagreement. This will make many women feel insecure about the relationship and shutout.

A man going into his man cave can send some women into a complete frenzy, trying to figure out how to get him out of his cave or wonder how long he plans on staying in there. Sometimes, retreating to a man cave can also imply an emotional retreat away from her, which for many women, they seldom understand why …

When a man uses his man cave as a way to not deal with an ongoing problem in a relationship, it is usually frustrating for a woman because she is left wondering what to do, and it can drive some women to the brink of insanity. For a man, this not a recommended way to deal with an ongoing problem, as this type of continued behavior from any man is usually a sign that he may not be a good mate and needs some maturing and communication skills.

What makes a man want to retreat into a man cave?

It is not all that complicated even though women tend to make it more complicated in their minds.

When a man feels like his partner is not appreciating him, or he is being punished, pushed too hard, nagged, overwhelmed, not ready to commit or needs space from her, he may retreat to his man cave. Depending on the man, or the coaxing of his partner will determine how long he stays in his man cave. There are men as well that need space from time to time in a relationship, which is understandable, and if they don’t get it they begin to feel trapped and want to hide. If he retreats, which for some men may be a missed phone call, or wanting to take time away with friends, or after an argument, there are a few things that a woman can do depending on the relationship and his reason for retreating. Men tend to retreat more than women, and women tend to want to talk things out….

A few tips on what a woman can do when this happens in the relationship.

Five ways to deal with a man when he goes into his man cave mode.

For some women it may be helpful to understand that when a man goes into his man cave, it can be compared to a woman having her period, (grumpy, wanting to hibernate, moody, hurting, upset and needing time to just chill out and be alone) of course without the cramps, bleeding, fluctuating hormonal moods and bloating…

Learning how to communicate with a man can be frustrating for many women because they are used to communicating with their girlfriends in a way that men do not typically speak. Expecting a man to have the patience to listen to their problems without wanting them to solve the problem, can leave a man feeling helpless. Most men, especially younger men, are not used to this type of communication. They want to solve the problem and be done with it, whereas women on the other hand like to talk about their feelings so that they can get it off of their chest and have another person agree with them.

When women expect to have this type of communication with a man on a regular basis, most men will lose patience with her after a while and either retreat or say something to aggravate her and then it ends in an argument. Telling your man beforehand that you just need him to listen as a friend for a bit without a solution, can give him some clues as to what he is supposed to do and what is expected of him. Remember that he is not a girlfriend and at some point going on and on about a subject is best left to discuss with the girls. Too much complaining and he may run into his man cave again, for fear of getting corned into another lengthy emotional conversation.

As always, there are men that are more apt to lending an ear better than others from time to time, but for most men their instinct is to solve problems. That is what their mind are wired to do.

Feature image courtesy of Shutterstock
Have an amazing experience or tips you like to share on SimplySxy?  Drop us an email at editorial@SimplySxy.com!