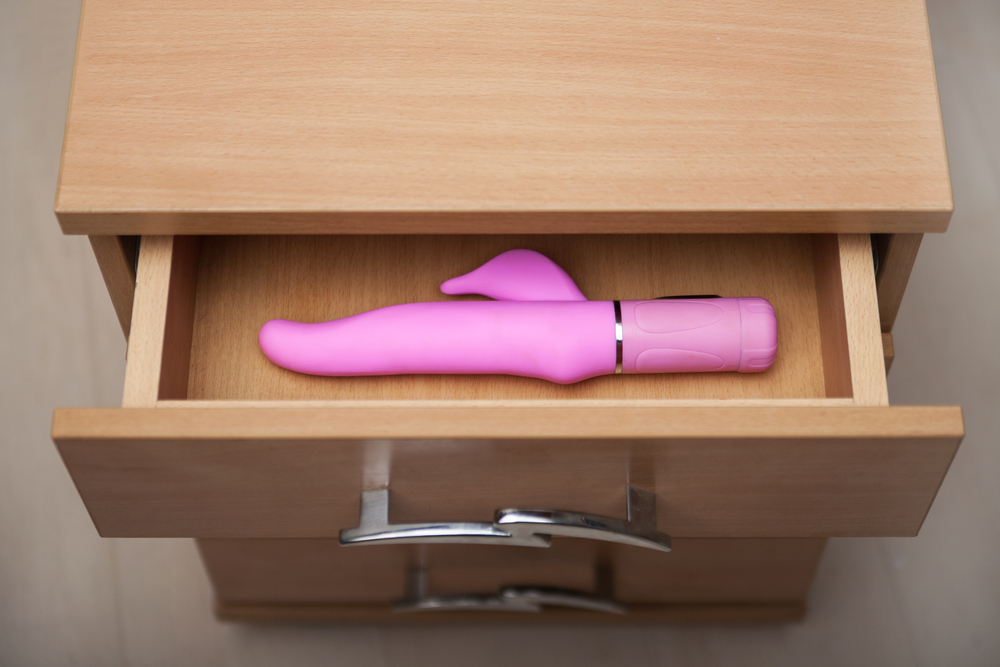 2013. We’re surrounded by dozens of different vibrators in all shapes and sizes to choose from. For the uninformed, it’s a nightmare.  However, it’s no surprise that this seemingly simple invention used to cure women’s hysteria in the 1800s has managed to become the sex toy of choice for a third of women today.

Amidst the multiple variations, the two common things all vibrators contain…a battery and a motor. It’s also pretty standard to have multiple program options and intensities. Simply perfect for experimenting.

Often mistaken for “massagers” grandma uses to ease those aching backs, the classics are simple, discreet and can be easily purchased in most departmental stores. The most common of which is the Magic Wand made famous by all the AV movies you watched as a kid. Its sole purpose is for clitoral stimulation and because of it’s design the Magic Wand is significantly more powerful than most other vibrators on the market.

Relatively small and unobtrusive, bullets and eggs are the perfect companion to take on the go. Due to its small size, it’s normally minimalist with few added programs and function exactly like the classics. Predominately used for clitoral play there are some larger ones which can also be inserted into most openings.

Needless to say this is the perfect way for any woman to wake up short of having her partner between her legs.  Alarm clock vibes are worn on panties during the night. They are exceptionally thin and shaped to the curves of the female body so you don’t notice it at all. They work great as they’ll wake you up feeling so good that snoozing would become a thing of the past.

With the introduction of the Internet, long distance relationships got much shorter and sooner or later, someone would come along to bridge the gap between lovers.  Remote controlled sex toys from firms such as the Vibease and Remote Pleasure have burst onto the market. Partners across the globe can now using smartphone apps can be directing the orgasm distances away.

In our opinion, all vibrators are really just meant to help us get off. But with so many different styles to choose from, these days we’re really spoilt for choice. Imagine if we only had that one steam powered design. 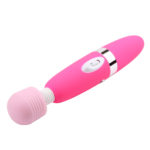 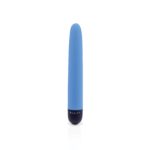 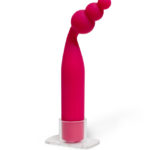 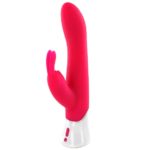 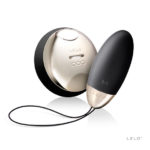 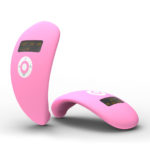 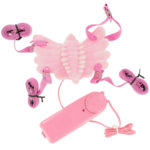 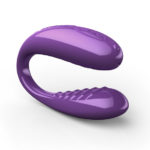