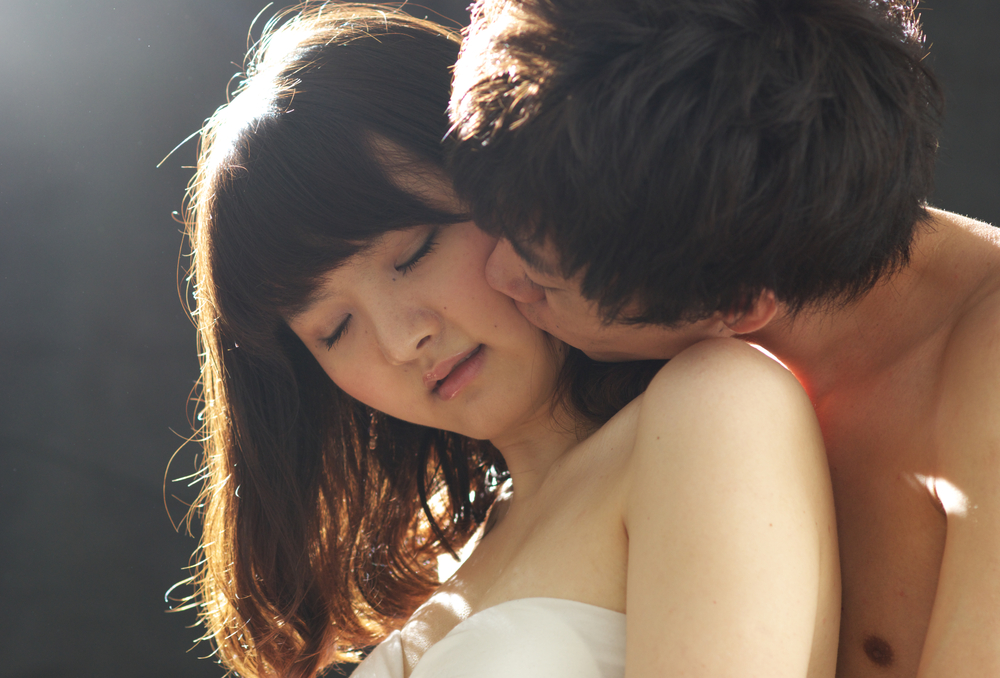 Everyone remembers their first time of anything.  The first kiss, first fuck, first job, first embarrassment etc.  It has been more than ten years since I gave my first blow job, but the whole experience is still crystal clear in my head.  Maybe that’s because it was the first sexual activity of any kind I had done with someone else.

In Uni, everything exploded to life.  Probably it was the freedom of staying in a dorm, or all the years of self-exploration, but my sexual life awoke from its slumber and has been active ever since.  HC was a friend of Liz whom I got to know for awhile before we went clubbing as a group at China Black.  After a few drinks and shots, we began flirting with each other, dancing close, rubbing our bodies together and the sexual tension was intense throughout.

When it was time to leave, we took a cab back to our dorms together.  During the journey back, we were french kissing and groping each other.  HC was really good with his hands and they found their way up my dress into my panty, one of them rubbing the area where my clit was and the other stroking my thighs gently.  I was so horny from the touches that my juices were flowing freely, soaking my panties and even leaking onto the seat.  I am sure the cabby was enjoying the live show we were putting on for him.  HC started to finger me, putting his middle finger inside my pussy and rubbing gently, licking my ear at the same time.  Not wanting to be heard moaning, I put my face against his shirt and forced myself to breathe heavily into it all the way back to the dorm.

We went back to my room, didn’t bother switching on the lights and started to strip each others clothes off.   As he lay on the bed, I started to use my hands to rub his balls and gave his dick small kisses all over.  I tried to recall what went on with all the porn I had watched and started to run my tongue up and down his dick.  HC was already moaning and I decided to ramp it up further by sucking hard on the tip of his dick while my right hand moved it up and down.  My saliva was already dripping all over and I could taste some of his pre-cum.  I slowly lowered my mouth down his dick, not knowing how far I could go until I started to gag before rising again.  Even though it was my first time, I knew I was doing something right as HC’s hands were already holding my head and pulling my mouth deeper onto his dick while thrusting his butt up.  I started getting into the rhythm of the deep thrusts into my mouth as I sucked eagerly, my hands massaging his balls gently simultaneously.

Ins and Outs of Vibrators
INFOG: 12 Myths about Sex
Advertisement