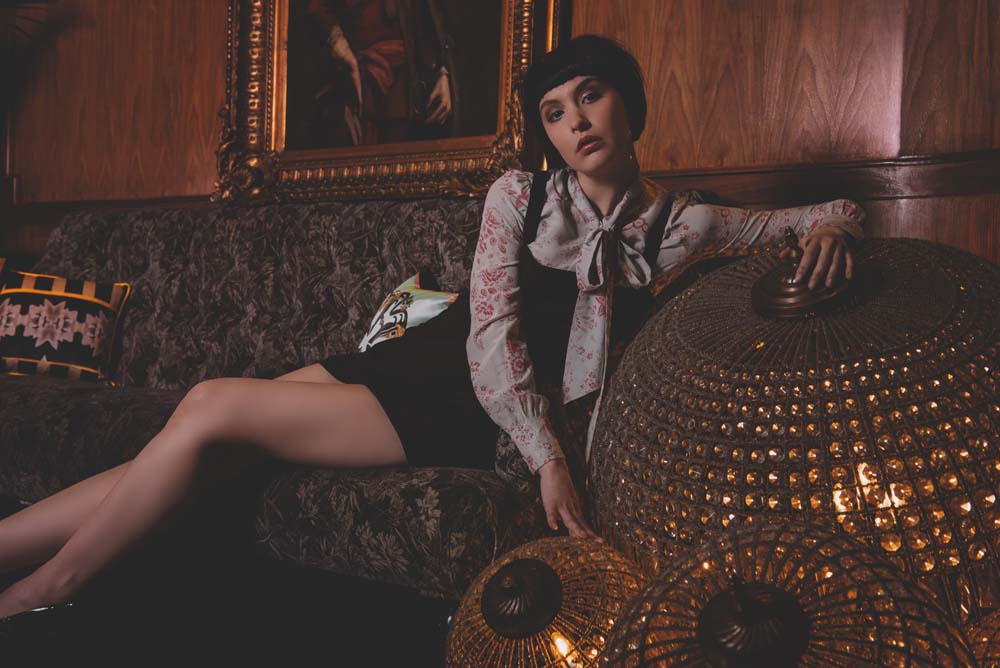 Thanks, it’s my pleasure! I am of Scottish and Lebanese heritage and I spent my teen years growing up in the turbulent city of Beirut. I then moved to London when I was 18 to pursue filmmaking, acting and music. 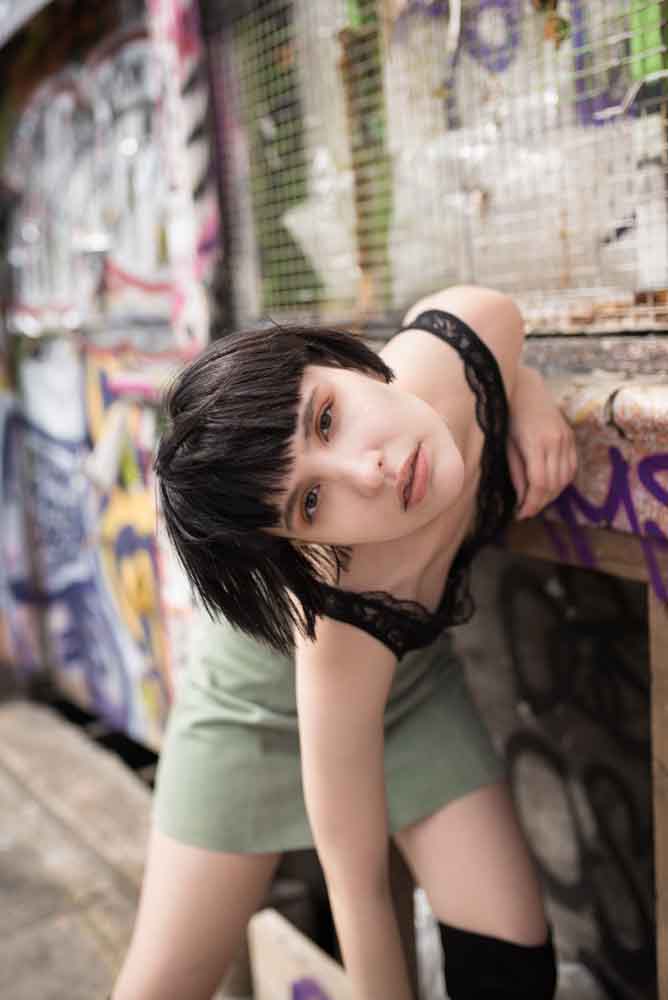 Which is your proudest achievement so far?

I’ve had two very proud moments: the first was winning the Portobello Film Festival award for ‘Best Music Film’ and the second was making my West End debut at the Royal Opera House as an actress in their production of Salome. It was my first time on such a vast stage and the role was semi-nude, making it both mentally and physically challenging. It required a lot of courage standing up in front of 2300 people night after night but I enjoyed every second of it.

Is it easy juggling all your talents and switching roles between being a film maker, actress and singer?

I find it really easy because they are all interlinked and each of them is a different medium in which I can express myself through storytelling. I find that there is a huge relation between all things creative.

I don’t have many of those! My days are rarely the same, which is something I’m pretty grateful for because I get very bored with routine. Generally my weeks consist of going to castings/auditions, shoots, and working on edits and pre-production for film jobs. I also try to squeeze in time for songwriting and music. 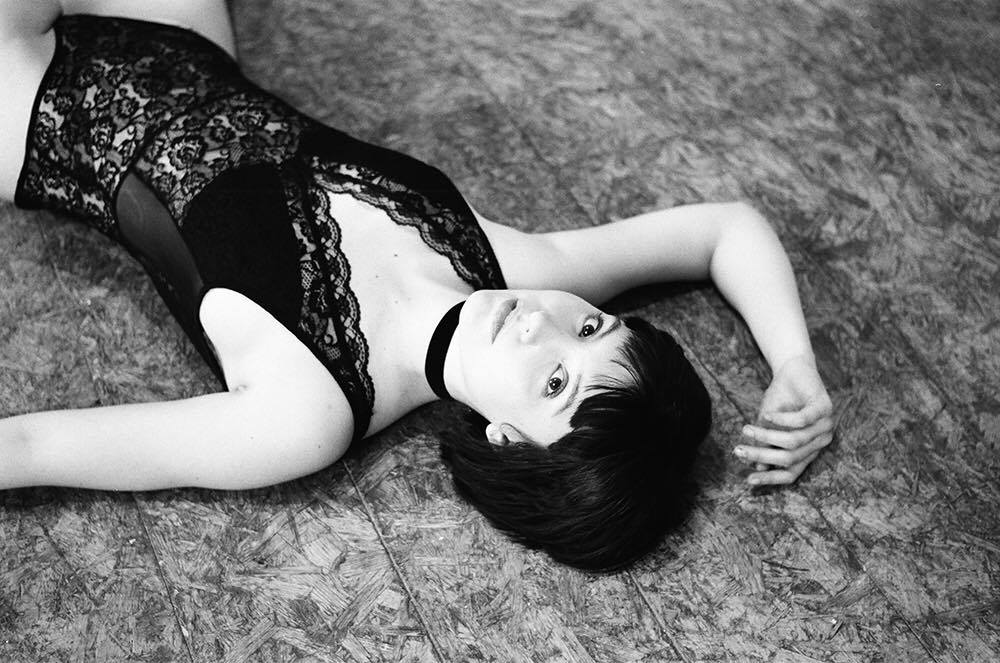 Is there something you’ve always wanted to do but haven’t had the time?

I’ve always wanted to see the Northern Lights! Definitely will do this one day soon. 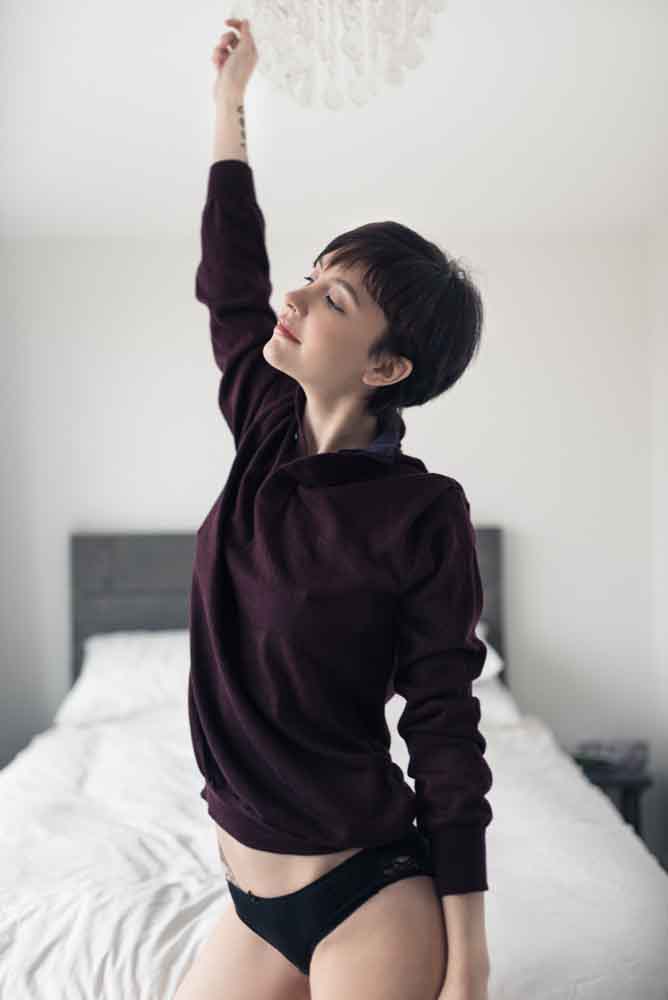 Steve Albini in music, Sofia Coppola in film and I’d love to model for photographer Jesse Herzog one day.

Oh god, I once woke up to a really long facebook message from a guy who saw a picture of me with his friend’s girlfriend. He said as soon as he saw my picture he had to contact me because he knew we were meant to be together. FOREVER. It was written in a really comical way and I think his approach was actually to get me to laugh by coming across as overly excited. 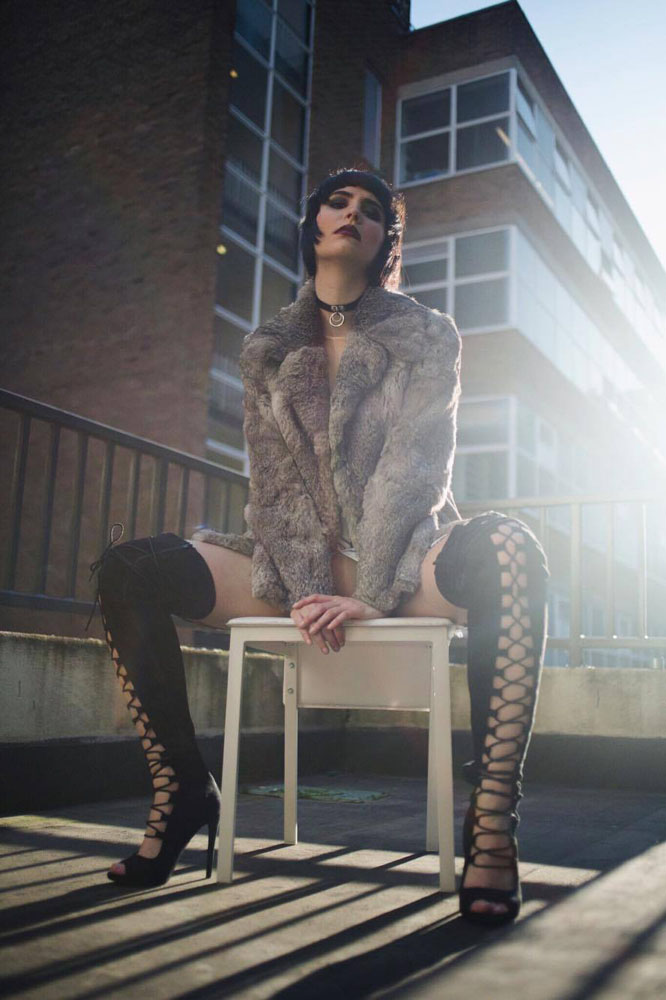 Thank you for taking the time to answer our questions Lana. One question before we end, how do you define “sexy”?

Something that can be seen but not touched, like charisma. Anyone with charisma and charm is sexy and irresistible to me.

Upcoming music video shot and directed by Lana on Super8 Film for her second single: ‘Yeah, Anything’