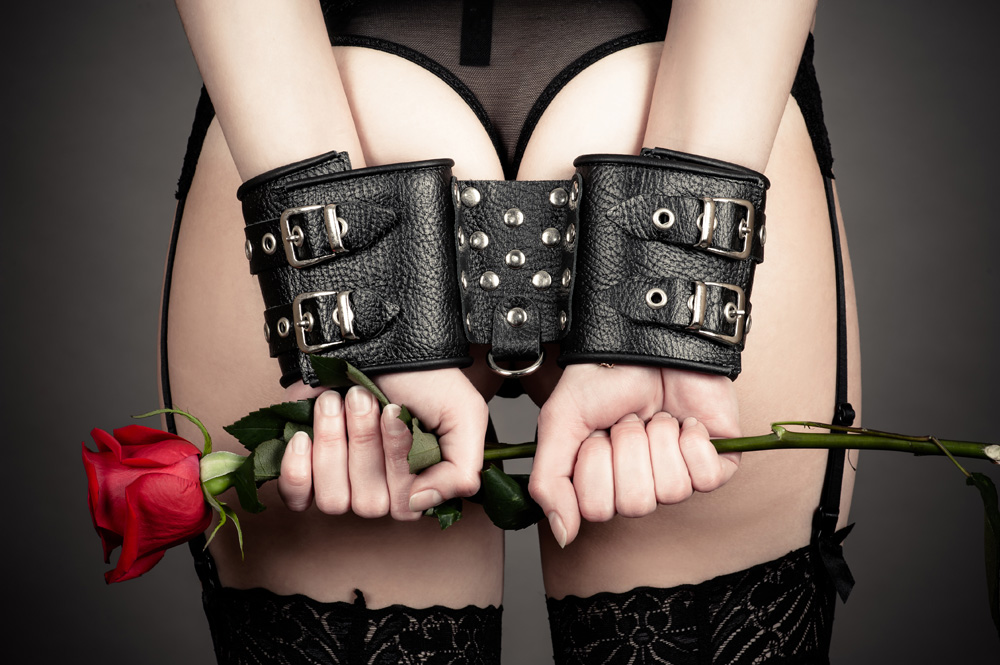 I must admit that getting some attention from younger guys is a real turn on. As an experienced woman and 10 years in the domination and devotion scene, I thought I’ve seen a lot of things. From married man to early 20’s year old guys who play it cool, up to teenagers. I survey a large amount of fetishist and kinky desires from people I trained during all those years. But, well, do I see everything? I, now, might say No!

Two years ago, with one of my day-job clients, I’m in Finance as you know, I had a business dinner together. He announced to me that he was moving on the ending side of his career and told me that it was a great pleasure and enjoyed each moment during all these years of working together.

But it turned out to be a different way. He admitted that he had a crush on me. Well, what can I say! He’s married, happy, has a good wife as he told me but…

In his mind, he had the urge to get dominated by a strong businesswoman for years. A fantasy he refused to admit but now at 65 years old, why resist? To me, it sounded more like I want to fuck you! He’s the kind of man that nobody can say no to, surrounded by a lot of Yes man.

Acting shy at first, he asked me to help him. He didn’t know anything about my part-time life as a Goddess. He just asked for it because he saw the power that surrounded my attitude in life. So, I faked that I didn’t know how to do it but I agreed and set up something for later that week. He explained to me what he would like to try as a first timer. Come on! It’s crystal clear that guy wants to fuck malice a slut.

But I don’t care because I managed to start things in my way to slowly initiate him in this fantasy zone I know so well.

My subs have to pay  for the hotel room, expensive, as it should be. For him that wasn’t a problem here, and prepare the place. It means cleaning the room, having a bottle of good white wine, flowers, etc.

“Everything’s ready?”, I asked when I entered the room. “I’m going to stick the pervert out of you and make you beg to become my little pet toy.” I was wearing my long trench leather coat, a corset with a leather skirt and as you might guess, my black thigh high leather boots. I left my military cap at home for this one.

“Yes dear, I am a real one! Couldn’t guess this fact for all those years of working together?”

He unzipped his pants and start stroking his cock right in front of me. I yelled, “Stop bitch! Who gives you the right to jack your tiny dick? I didn’t tell you to touch your wimpy so-called manhood! You make me laugh to see such a poor thing!”

He froze, jaw dropping, tried to mumble something. I said, “Who gives you the right to talk now? Did I? No! So, shut up!” This man is so powerful, owns a lot of business. He can even decide if it‘ll be a rainy day or a sunny one! He could buy everything.

…and he was standing there waiting for instructions!

I sat on the couch, lifted my hand to showed him the empty glass, and he understood on the fly what were the rules here. He poured me a glass of wine and stood up next. Then I pointed to his pants and he dropped them immediately on the floor. I had my long opera gloves and while I was sipping the wine, I slowly and gently slapped his cock with the tips of my finger to make him hard. He tried to reach my hand to help him jerk his cock. But I squeezed his balls tight, looking up to his eyes angry. He was so excited, I thought he’d come right there. My mouth was at about one inch from his dick, puffing hot wine aroma on it to tease him.

Then I put the glass of wine under his cock and gently push it into the liquor. I start stroking his cock inside the glass of wine. I love to see the reaction of my subs toys when I manage their cocks, they shiver. I keep going to slowly stroke this so-called dick.

No words were heard. Total silence! Only the movement of my leathered-hand gloves around his shaft slapping the nectar inside the glass. Then I slowly slide one finger up and down his butt’s crack. For the first time of his life, he felt the loving movement of a finger inside his butthole. Slowly caressing the rim of his ass. Opened it in and out with my finger. He was shaking, on the urge to come. I can see pre-cum floating inside the glass of wine now.

I was stimulating his prostate,  a 65 year-old virgin ass. Each time I pushed my finger in his butt, I saw his penis becomes harder and harder. Stimulating his prostate and keep his cock in the glass of wine. Then I inserted all my finger in that virgin-butthole and initiated him into the extreme and unbearable pleasure of ass-fucking. I could feel him tighten up his ass around my finger each time I kept pushing it faster and harder. Three more strokes and then he came all over the floor. The sperm reach a distance of 5 feet, hit the carpet and the coffee table. All this just by fingering an ass. He came so hard and fast, I almost haven’t the time to move away the glass of wine from his cock.

Again, he tried to thank me. I stopped him by pushing my finger even deeper in his butt.

“Now you aren’t a ass-virgin anymore!” I said. Then I lifted up the glass of wine with a lot of his pre-cum floating all over the surface to his mouth and added, “Drink it!”

He drank the whole mixture! “Next time, it could be my Golden nectar.”

“I need to go now. I’m done with you!”. And told him to clean the mess only when I leave the room.

“I want to see you here next month. But you’ll have to shave your ugly legs and crotch. It is disgusting! I want to have my sub’s toy clean.”

…and I left the room!