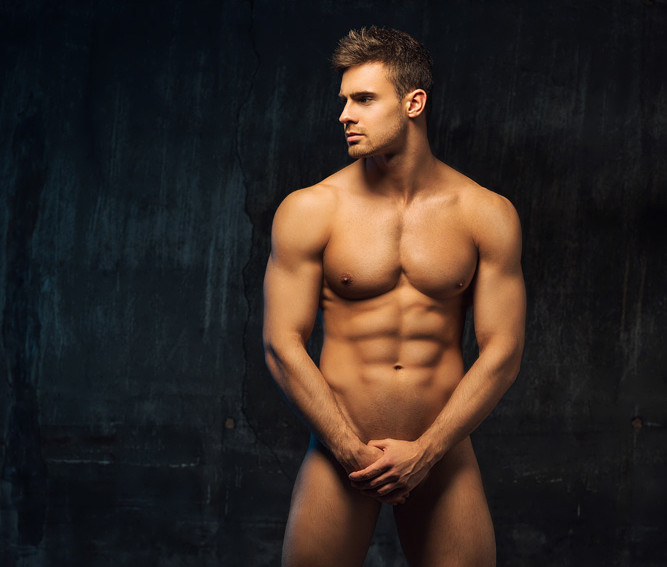 Now I used to use two “social networking” apps, Grindr and Scruff, more out of habit and also still a vague belief that I may actually meet someone half decent after all I am on there and I am half decent.

Now as someone who has a wealth of experience of working in sexual health promotion, HIV prevention and also general emotional support roles for gay and bisexual men, I am no prude. Why I am saying this, well, it’s the context of what I am about to say! I can tell you some of my experiences that would make men think twice.

Now it’s enough that many profiles are faceless, body shots or some other random picture other than your face. Now I appreciate that being a gay is still an issue for some guys and there is plenty of support out there if you want it! (Another blog about the “closets” issue another time) However, why when one (I) asks for a face picture, am I greeted with a pic of their dick or cock or arse as an opener than just a Hi! Would I go around a bar with my face covered, poke someone in the back, get my dick out and wave it about really thinking that I will get laid that way? I think not, even in saunas you can see a bloke’s face, whole body and not just his cock or arse! The whole point of having a profile and info there is to give a sense of what and who you are, yes, even if it is just a one off encounter. I really have to wonder just how many gay men have sexual addiction problems and many agencies just aren’t going there and if anything colluding with the behaviour with sometimes very PRO sex, sexual health campaigns!

Now I am not subscribing to the Mary Whitehouse school of sexual repressions. I like and enjoy sex as much as the next man and have had a reasonable amount of sexual partners in the past, even if it has been almost 14 months since I last had sex. I just feel that we (as a gay male community) really don’t make the effort any more in pursuing sex. We just expect to message someone, turn up at a random strangers house and have sex! Even without seeing who they are first! I have lost count of the amount of men who have expected that of me lol! Even though I was accused of being a bare backing crystal meth head because of some of my pics, despite them being about 5% of my pics, all the other ones of my face, my body and one of my cock. Which brings me back to the pics issue, why do we need to see 10, 15 or 20 pics of it! One is enough surely, when I have sex with a man, it’s not just his cock and arse that I am interested in, but his face as well his body etc!

Surely putting in a bit of effort is part of the fun of the pursuit? Having a few more face pics, details in your profile about you etc. Not just about what you “demand” in a sexual partner or what you’re looking for, how about what you have to offer as well. Nothing worse than the narcissistic bloke who thinks he’s so amazing that we ought to be lining up for him. Surely sexual interaction is a two way street, or if you’re wanting more, then dating is a two way process!

Or are we just a bunch of dicks really now! Just our cocks or arses and nothing more or less?

Help! My Boyfriend keeps Groping me!
When can I have sex again after giving birth?
Advertisement