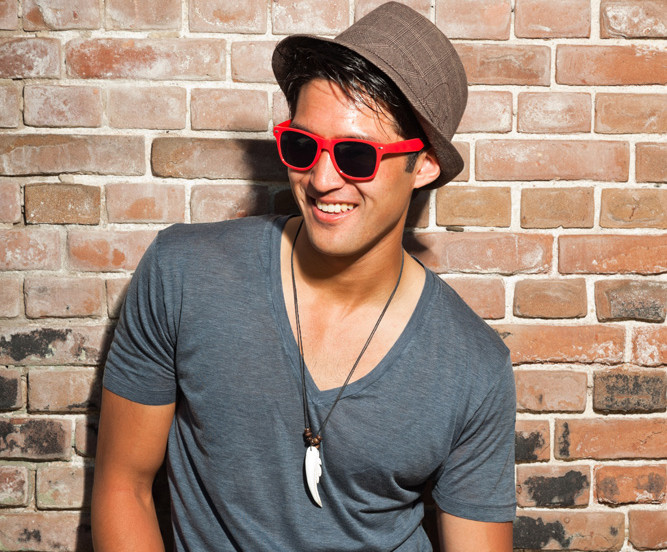 Now before I get hated on for saying what I am about to say, I will be very very clear here. I have absolutely nothing against, campness, effeminacy, flamboyance and wearing drag etc. I will be honest sexually, I am attracted to more masculine orientated gay men.

I have noticed of late a reclaiming of this identity in our community. I see increasingly more regularly at charity events, gay men in drag or wearing dresses make up etc. Even most LGB&T charities now dictate that everything has to be pink (T Shirts, Hi Viz Jackets etc). I am not sure if this a lack of originality or an agenda to push one way of being over another. I get the need to make this a way of being acceptable due to the homophobia and discrimination against gay and bisexual men. I saw the backlash over what Russell Tovey said a few months ago, even though it was taken completely out of context and a whole heap of hate was directed at him!

Now my issue is that masculine gay men are demonised and seen as in denial, like saying the only acceptable way to be gay is to be camp, outgoing, flamboyant etc. Now what sort of message is that? We are seen as haters, homophobes and all manner of things just because we are the way we are. Some of this is bitterness because we are attracted to other masculine men. A lot of it though is ignorance and intolerance of difference. Recently, a professional rugby player came out, one reason given was that he felt that gay men were one thing or could only be one thing and this is down in part to media representation and a lot to do with our own communities. He felt he couldn’t be gay as he didn’t fit that stereotype we are now promoting fully.

So this demonization of masculine gay men is detrimental to our community. It’s preventing many men from coming out as they see perhaps that this is the only way to be. This is harmful to them and causes so much distress and anxiety about who they are and where they fit in with our community. Yes I know we have the bear community which is seen as alternative and predominately masculine but even there, there are rules and regulations that dictate whether or not you will be accepted (beard, belly, bulk etc).

Surely we are all in this together however we orientate in terms of expression of identity and we all have a right to be who we truly are without having to behave in a way in order to fit in and be accepted. Otherwise why are we fighting for equality?