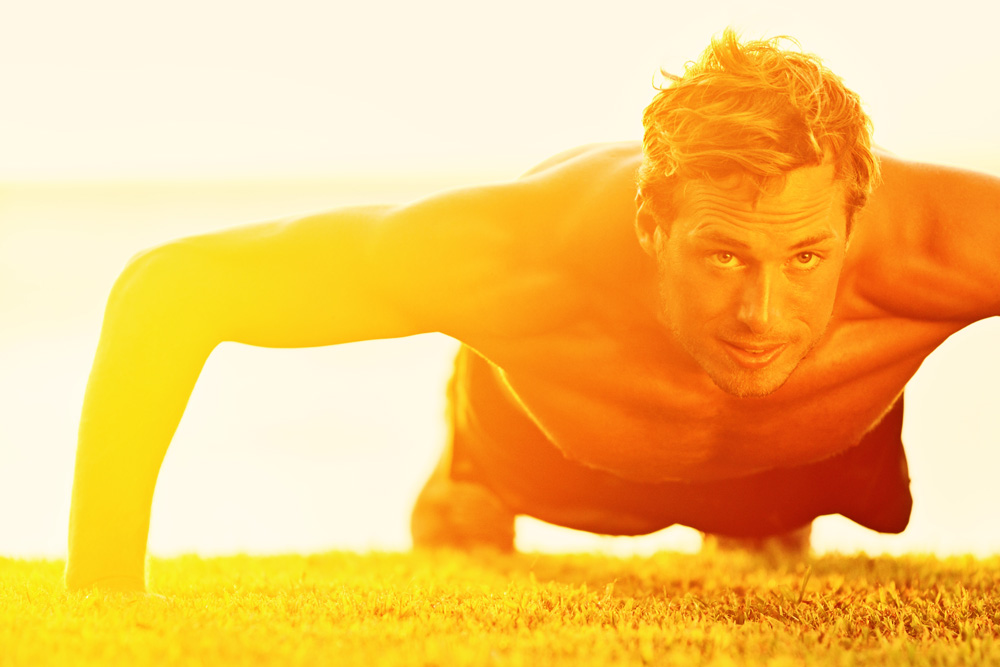 I thought that being gay in the army was going to be hard. I would have to hide in the closet, spin lie after lie, and live with the constant anxiety knowing that I could be exposed.

Almost nine months in the army and now I realise that I was just being a melodramatic gay boy. I have gotten used to lying about my sexuality, and pretending to be lusted over by Sora Aoi, Julia Oppai, and Maria Ozawa. I might have to refresh my knowledge of Japanese AV Idols though; one guy was puzzled that I “liked” Sora Aoi. He thought being 31 was too old to be a sexy AV idol.

In fact, the problems I had with being surrounded by these straight guys were very different. They cared about sports and would talk about the EPL. This was equivalent to selecting “Force Quit” in my brain (task manager for Windows users). I cared about pop culture and wanted to gag over Rihanna’s Met Ball outfit, Rupaul’s Drag Race and Olivia Pope. When we were watching 50 Shades of Grey, they were focusing on Dakota Johnson’s goods while I had a seizure over the song Beyoncé song playing in the background. If I ever become a stripper, I want the ‘Crazy In Love’ remix to be played during my debut performance.

Other problems include being the only feminist. I once argued with five section mates at the same time about feminism. BAM, another stereotype. Straight boys have a problem with feminists. Hello? How can you not be a feminist? You came out of a vagina.

I have not encountered blatant homophobia yet. The guys I have met say the typical, “I don’t have a problem with gay guys, as long as it’s not in my presence”. Another common phrase is “I’m okay with the masculine ones, not the feminine ones”. I cannot really judge them for the latter because even the gay community can’t sort our shit out with all the “no fem, seeking masc only” bullshit. So while they are saying mildly homophobic things, at least they’re not picketing or saying shit like “Fags go to hell”.

Being gay and serving my nation isn’t as dramatic as I thought it would be. Hundreds of gay guys have served National Service and didn’t whine about it. There’s an expression in the Singapore army called “suck thumb”, which means to suck it up. I guess sucking a metaphorical thumb is nothing when you’ve literally sucked cock.

Sure, the people I’m surrounded with say problematic things I find offensive, but I’m just a lanky, Beyoncé loving, ass loving, nerdy dude. I can’t change the way my fellow enlistees think unless they want to.

Side note, I realized it’s a good thing I don’t have a uniform fetish; I would be too distracted and turned on to get anything done. The uniform pants may be baggy but they don’t hide boners.

No.1 Misconception about Feminity
Hot foreplay moves that Guys love and fantasize about
Advertisement