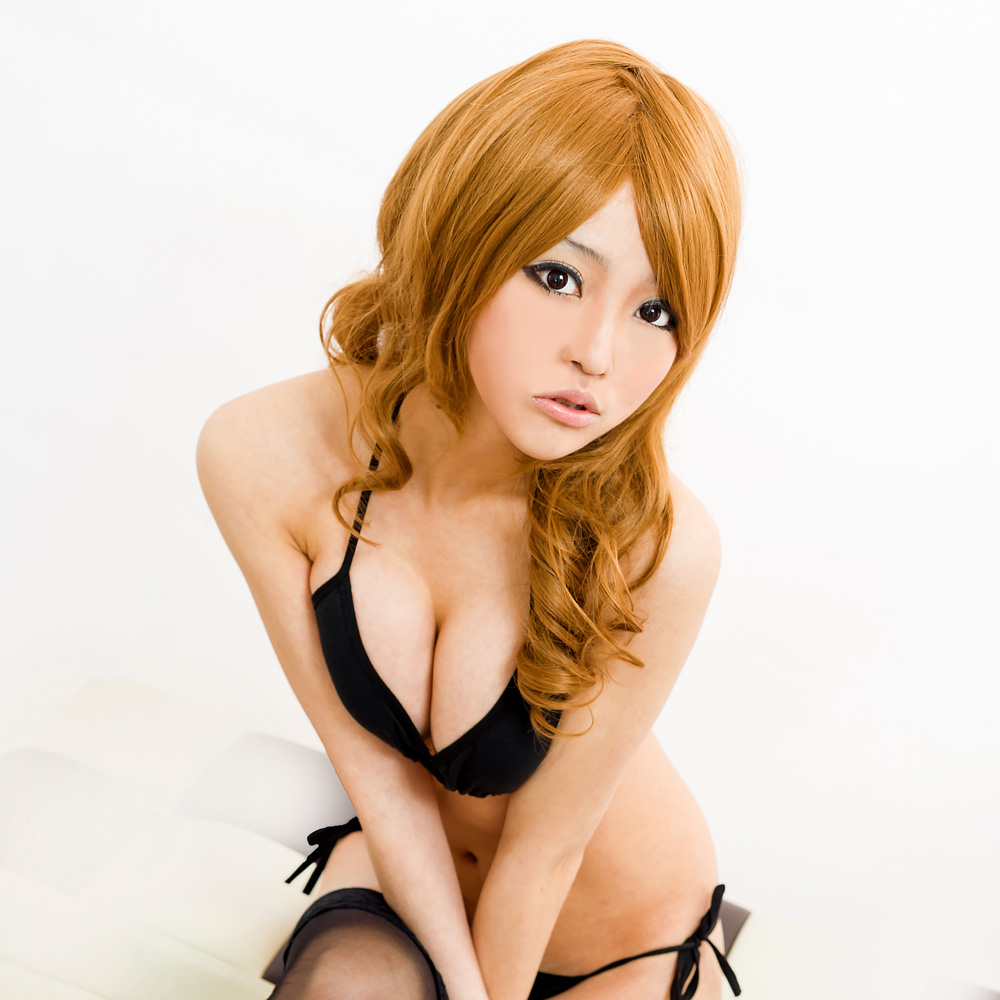 Not many people talk publicly about prostitution in Japan, although it has become a big social issue. These days, online prostitution and matchmaking cafes have caught a lot of attention. It seems that online prostitution has been the subject of debate in many countries. That’s the case with Japan.

Many amateurs resort to prostitution at dating sites because of poverty or other various reasons. Government surveys show one third of young and unmarried girls suffer from poverty today. The current going rate is roughly 20,000 yen. I think it’s neither expensive nor inexpensive, and it’s a very good price.

Women prostitutes try to get things done as soon as possible. They make various efforts to shorten the time to spend with customers. For example, just after entering a room, they contact someone and ask them to e-mail them in around 20 minutes. Their cell phone rings and they tell a lie that they have to go back immediately because of this or that.

Details of online profiles are filled with lies. Many women seem to think that after meeting in person, few things matter. On the other hand, you could encounter an attractive women without any lie on the net for such prostitutes are a rare bunch of individuals. Anything goes.

There are also some news reports on organized online prostitution. First, they gather women; it’s not clear how they do so. Then, they post comments on bulletin boards of dating sites like PCMAX, Happy Mail or 194964, in order to attract possible customers. These sites have millions of users and their boards are updated every two or three minutes. Just one post becomes unseen by others in an instant. They have to post countless comments all day, day in and day out in order to get attention. Of course, women don’t want to stuck to such a boring job. They take the place of them and tell them where to go, and then get kickbacks when they come back.

In addition, matchmaking cafes made the news a few years ago. They still have been doing business openly today. The current laws can’t deal with them. First of all, women wanting to meet someone enters a cafe, which has a spacious female-only room where snacks and soft drinks are free. There are some cameras in there so that male customers can look through to choose who to go out with. When they find an attractive girl, they tell the staff in order to have a chat with her in a private room. In most cases, women ask them how much they can pay or suggest a desired price. When the deal is done, men have to pay a close fee to the cafe. They could just dine together, and some seriously want to meet a partner. However, most of them try to do prostitution as they are in need of cash.

The cafes claim that they just provide places to meet others, and that they have no intention to facilitate wrongdoing. Otherwise, you can meet pimps fairly easily at places dense with sex establishments. If you’d like to meet them seriously, you might walk around there just after midnight. Every single sex clubs with a front desk have to close exactly then. They have women ready. The night is not over yet. They see possible customers walking around. Who cares? Just a little bit would be fine…

On the other hand, big groups don’t think like that, but some small business owners seem to do so. Prostitution has always been around and the sex business won’t disappear. You can start it with modest resources. It targets a very strong desire. It’s often said in Japan’s sex industry that “when one goes broke, two launch anew.” The total number of clubs don’t decrease and I guess the adult world will continue to flourish inconspicuously.

‘Queer privilege’ is only a dirty term when you don’t acknowledge your privilege
How to ask about HIV status properly?
Advertisement