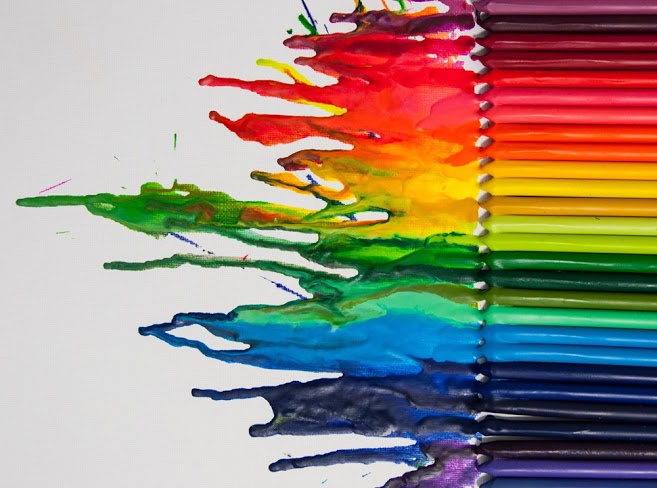 90,000+ All Out members join call to WHO Director-General:

“Being gay is not a mental disease”

In 72 hours, more than 90,000 All Out members will have signed the petition of a Chinese gay ‘cure’ survivor. The petition urges the World Health Organization’s (WHO) Executive Director to re-affirm the organisation’s stated position that being gay is not a mental disease and to unequivocally condemn gay ‘cures’ for the first time.

Chinese petition starter Xiao Zhen*, 30, is the first person to sue an anti-gay clinic in China, after it used electroshock therapy to try to “shock the gayness” out of him. Xiao Zhen* is leading a global outcry to push WHO to speak out and help convince Chinese officials to ban sham gay ‘cures’ that are spreading throughout the country.

“I’ve been through electro shocks at a gay ‘cure’ clinic in China. Now I’m fighting back to tell everyone in China and beyond that being gay is Okay and to make sure that gay ‘cures’ are banned,” said Xiao Zhen*. “Together with 90,000 All Out members, I’m calling on WHO to back me up and send a simple message to Chinese authorities and the Chinese medical community: Being gay is okay! It’s not a disease. No one should have to endure the trauma that I have, ever again.”

Last July, after enduring the sham ‘treatment’, Xiao Zhen* filed the first lawsuit against a gay ‘cure’ clinic in China. The ruling of this landmark legal battle is expected in September and could mean that gay ‘cures’, or so-called ‘conversion therapy’, could be banned nationwide.

“The global mobilisation and the trial could be a game changer for lesbian, gay, and bisexual people in China and the rest of the world. The World Health Organization has the authority to persuade the political and medical authorities to ban gay ‘cures’, said Andre Banks, All Out’s Co-founder and Executive Director. “WHO Executive Director, Dr Margaret Chan can use her powerful voice to help ban gay ‘cures’ for good.”

China stopped viewing homosexuality as a mental disease in 2001. Despite this official recognition, thousands of clinics in the country continue to offer sham gay ‘cures’.

“In China, being gay is still seen as something that can be cured, and thousands of scam clinics prey on that myth. Despite official recognition by the government that being gay is not a mental disease, parents and doctors are pressuring gay people to undergo phoney treatments.” said Xiao Tie, Executive Director of the Beijing LGBT Centre who is backing the legal action and joining All Out’s global mobilisation.

“These sham gay ‘cures’ kill. Their persistence perpetuates discrimination and can have disastrous, or even fatal consequences for the gay or lesbian person subjected to the painful and humiliating treatments.” said Tingting Wei, Executive Director of the Chinese gay rights organization Queer Comrades, who has staged protests in support of the lawsuit and is also supporting All Out’s global mobilisation.

* This is a pseudonym

In 77 countries, it is a crime to be gay; in 10 it can cost you your life. All Out is mobilizing millions of people and their social networks to build a powerful global movement for love and equality. Our mission is to build a world where no person will have to sacrifice their family or freedom, safety or dignity, because of who they are or who they love.

Image courtesy of Shutterstock
Join SimplySxy’s forum discussions now on Society
Do not miss another article on SimplySxy!  Follow us on Facebook and Twitter for our latest updates

The Beijing LGBT center is a non-profit organization that relies on volunteer support to organize various activities and events for Beijing's LGBTQ and allied community.

Our mission is to To empower China's LGBT community to live rewarding lives unconstrained by sexuality, gender, or other identities.

The Beijing LGBT Center is a non-profit, service-oriented activity space that provides a platform for the advancement of China’s Lesbian, Gay, Bisexual and Transgender community. The Center offers a variety of activities and programs that achieve three main goals: (1) advocate for equal rights and acceptance within greater Chinese society, (2) promote the culture and history of our community, and (3) provide safe, accredited foundational services to LGBT individuals.