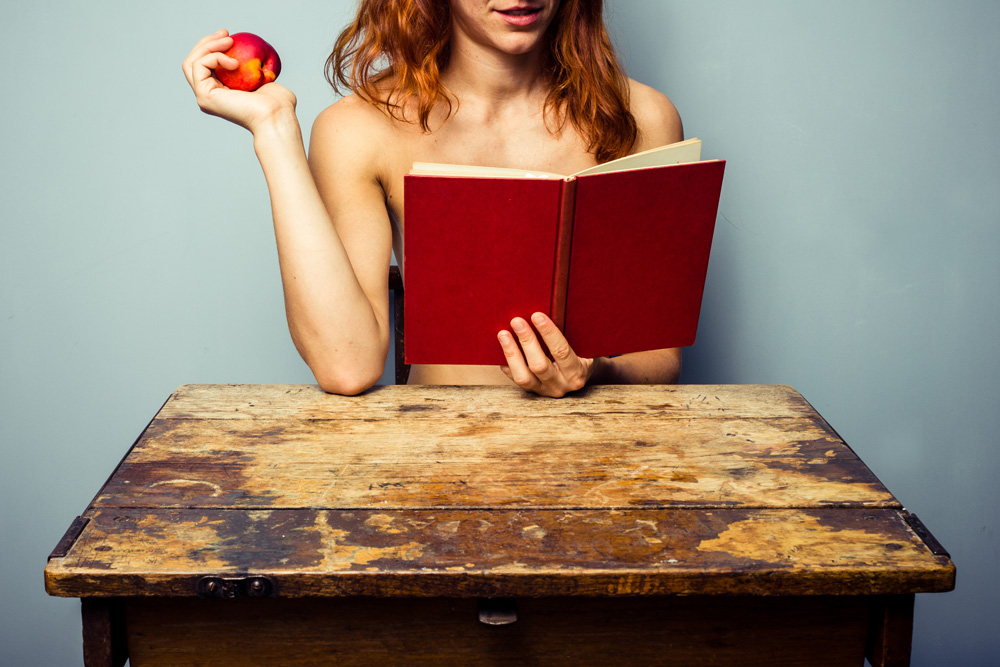 Most of my friends know that I’m an erotica writer. I’m very proud of what I do and see no shame in telling people. However, what can get my goat is the various stigmas and myths which are still attached to the genre, despite living in the enlightened 21st century. Here are some of the myths I’ve had to compound.

I loathe this. Mainly because I hate any kind of fan fiction: in my opinion, it’s lazy writing. This view is not helped by the fact that one of erotica’s most well-known writers started out writing erotic Twilight fan fiction (E.L. James, in case you’ve been living in a cave) which led to the mega successful 50 Shades. Fan fiction makes up a very small percentage of all erotica. Of course, I can see the attraction of imagining your favourite actor, singer or whatever in various sexual situations (candlelit bath with Benedict Cumberbatch, anyone?). But most of us are happier creating our own characters.

So there, we have three common myths about erotica debunked. Remember, keep an open mind when reading erotica. It’s a lot more varied than you think and, you never know, you may discover some hidden desires.

When she is not writing and reading erotica, she works in journalism and publishing. Her other interests include cinema (in particular British and Irish independent film), music, literature and travel. She credits Golden Angel and Megalanthropus as her favourite erotica writers, and Joanne Harris, Mark Haddon, Kate Mosse and JK Rowling as her favourite authors.

She currently lives in Kraków, Poland.

20 Best Songs to Have Sex to!
Top 10 Things Men Want From Women In Bed
Advertisement