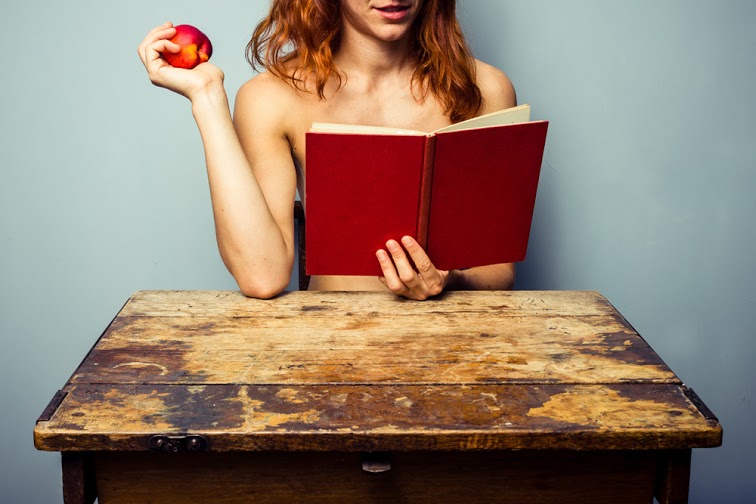 The only romance novel I have ever finished was 50 Shades of Gray, and I didn’t like it very much. I read it because some of my friends were ecstatic about it and I figured I might as well find out what the big deal was. I never figured it out. So, if I have only read one romance novel, how did I begin writing erotica?

I began with a regular book I wrote using a pen name and uploaded it to Smashwords. I have taken it down since then, but I might publish it again one day. I waited and waited, but there were no sales

. I did what others did to market

it, but nothing. Meanwhile, I read a lot about self marketing

and publishing e-books on the internet. I realized that sex sold and people were much more successful writing erotica or romantic novels than regular books.

I sat down and opened a new document on my laptop and stared at it, and it stared back at me. I had writer’s block. This was late spring so I went for a walk and ended up on the beach. I sat there and looked at the people around me and tried to get some kind of idea. There was a single young woman to one side and when a man asked her what time it was I heard her accent was American. I wondered how she had ended up alone on the Island and where she had been before. Then I realized I could use a similar woman in my book. That’s how the Nat Smiley series began.

After publishing Work Experience I got some sales, but it was not much. I began writing the second novella in that series, Room

for forums and I spent about a month reading and talking to people on the internet. The research produced; TGirls, Family Affairs, and Strap On.

At this time, I had left Smashwords and signed up

for KDP, which is an Amazon e-book platform. To me, the biggest difference between the two, apart from Amazon being much bigger, is the technical side of how to get your book out to the audience. Smashwords is easier with less paperwork for us foreign writers, but they have extremely tough formatting rules. Amazon asks for more documentation and it takes a bit longer to set up your account butonce it’s done uploading books is much easier than Smashwords.

Now I use both platforms and Amazon is where I sell more books, but Smashwords let me market

my books for free for as along as I want. Since then, I have written parts two and even three of my best selling books. I believe if people like something you should give them more of the same.

What is next? I will write more and as I mentioned on my blog, I want to write a stand alone story with Alex Malone from the Strap On series, I think she is a strong character that can carry a novel length story. Nat smiley will be back in a new adventure this year. I also write on Literotica as NTsarina. It is a free site, but I use it to get feedback from readers and they do a lot of that. Much more than KDP and Smashwords readers combined.