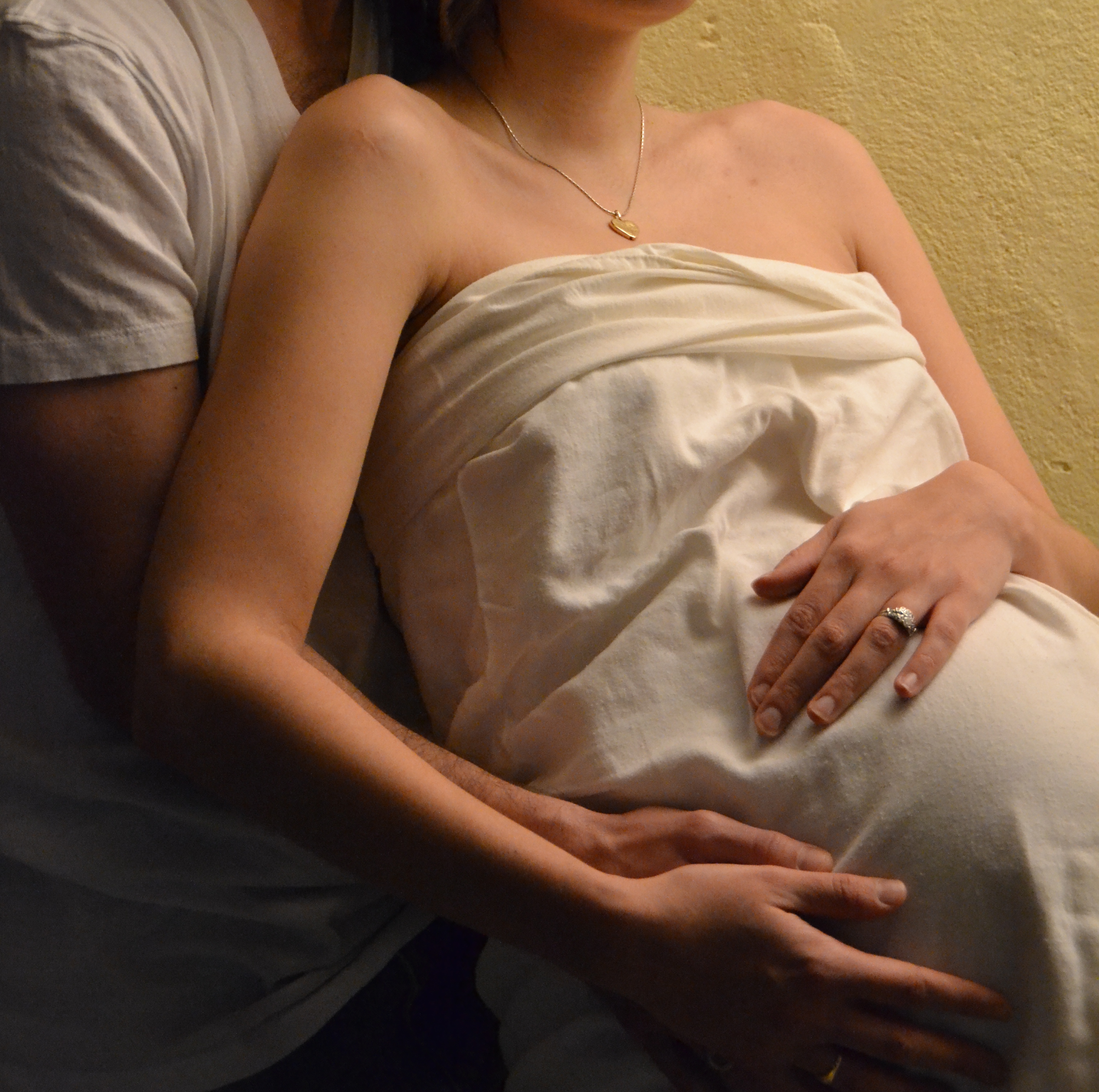 When a young, unmarried lady gets pregnant, people naturally assume that it was unplanned.  My first pregnancy at age 22, however, was never an accident; it was mutually planned by me and my then boyfriend, Matt.  We talked it over one day and we both assured each other that if we were going to have a child then we were ready for it.  We trust that we had maximized our youth and that we were already primed for a new and more matured threshold in life—as parents and having our own family.  It was a mutual decision to stop using contraceptives and allow what will happen to happen.  We both believed that contrary to our youth and naivety, we were prepared for the big life-changing responsibility of becoming parents because we were going to stand by it together.

With all the possible symptoms present, I anticipated that I was already pregnant.  I took a pregnancy test on September 30, 2011, a couple of days after my delayed menstrual period and the results came out positive.  Those two lines made me smile – a smile that I never had before and one that I will never forget in my entire life.  I was thrilled and happy at the thought of another living individual inside of me who shares the same heartbeat as mine.

Filled with eagerness, I went to Matt’s basketball practice at the Regional Science High School that afternoon and showed him the PT result.  He looked at it and asked me what it meant, with eyes hopeful that it would verify the question he had inside his head.  I smiled sheepishly and nodded at him.  He then threw that overrated question, “Positive?” and I confirmed it with successive nods.  We smiled at each other, fancying the thought that we were going to become parents soon—I at 22 and Matt at 24 years old.

As I was about to leave the basketball court, I got caught in a somewhat fantasy world when I heard him said aloud, “I love you” to me in front of a huge crowd.  I was stunned for a while.  I felt butterflies in my stomach.  The moment I knew I was not dreaming was when I saw Matt smiling handsomely at me.  For someone who is not vocal and does not like public attention made, that moment epic and priceless, truly delighted my heart.

My pregnancy did not quite sink in until later that night.  We conversed about how we were going to start saving for our family and what precautions we needed to do should my pregnancy become delicate.  We had love and adornment in our relationship, and a baby on the way. Matt was very protective about my pregnancy.  I had my fair share of emotional turmoil but amidst it all, he did his best in being patient with me.  We came out stronger after every trial and aside from ourselves, our baby became our strength.

We went to our first OB Gyne check-up and I was very pleased that he was there with me.  I could not really explain the feeling but it was heartwarming knowing that he wanted to become a hands-on father.  My doctor confirmed that I was 11 weeks pregnant at that time. We heard our baby’s heartbeat for the first time and that moment was so surreal that I laughed.  At the same time, I felt like crying too.  I had “life” inside of me; “life” made out of Matt and I.

I was not scared of becoming a parent.  In fact, I was very excited about it.  I had already enjoyed my life prior to my anticipated motherhood. I had nothing to be ashamed about because I had a decent job, I was earning quite fairly, I lived with the father of my child and we had plans of getting married before I gave birth.  I did not have to prove anything to our audience and I was certain that Matt feels the same way as well.

Image courtesy of MorgueFile
Join SimplySxy’s forum discussions now on Society
Do not miss another article on SimplySxy!  Follow us on Facebook and Twitter for our latest updates!