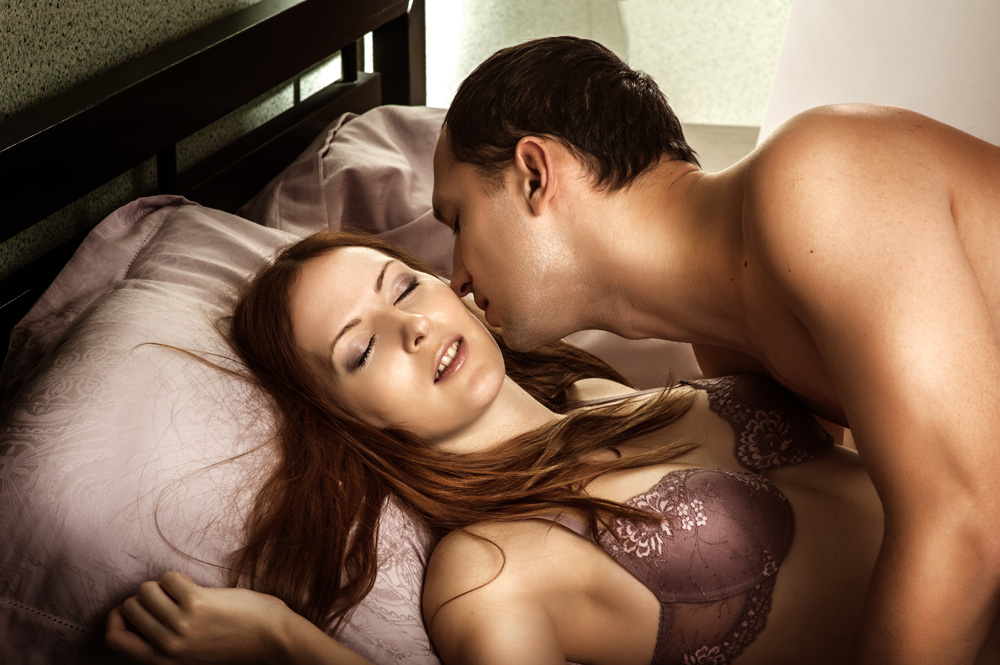 For most people having more than two drinks can make having an orgasm difficult in both men and woman.  There is also something called the drunk penis which literally makes it impossible to orgasm and for some men they cant get erect or maintain an erection.  So for all of those who want to have sex limit yourself to no more than two drinks over a period of time.

My husband and I were having sex one night when our 5 year old son walked in on us after we put him to bed. Do we need to talk to him about what happened or is he too young to remember?

If he asks then you can answer his question briefly.  If he does not ask then just leave it alone.

Does not masturbating/having sex for a few days give me a bigger load when I ejaculate?

Dawn Michael is a Certified Clinical Sexologist and Intimacy Counselor. Her proven techniques have helped thousands of couples to not only improve their sex lives but the intimacy in their marriage as well. Read the rest of her profile below!

You may also like...
Related Topics:Dawn Michael, Ejaculation, Parenting, Sex