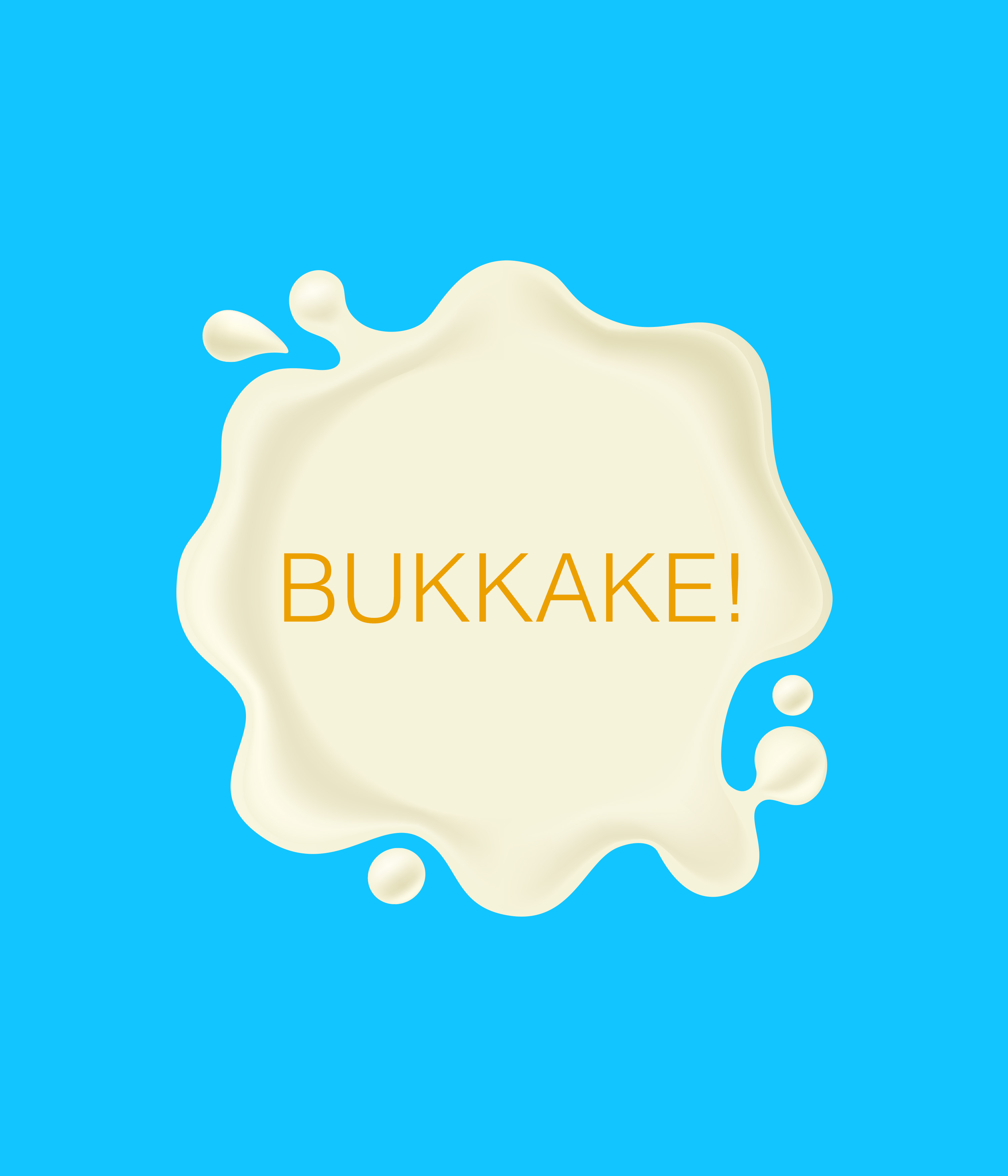 The rule of the game is simple, avoid being placed in the middle of the group and ejaculated upon for 15 times or more.  At the beginning, each player draws a Genital card which determines their respective characters and size of your organ.  The Genital cards are ingeniously named, with characters such as Little Micro, Speed Stroker, Thor’s Hammer and Frankfurter.  Each character has its own strength and weakness, with what you have chosen playing a part in the strategy you will adopt going into the game. 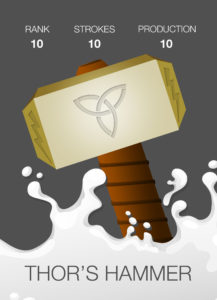 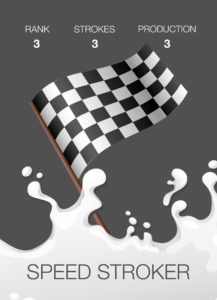 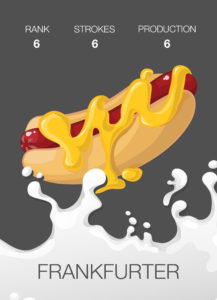 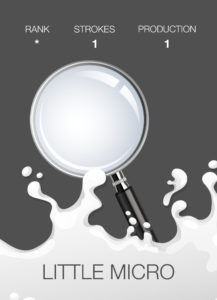 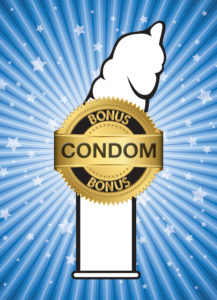 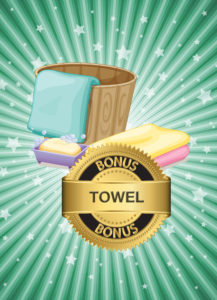 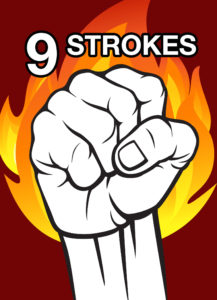 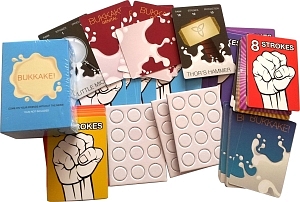