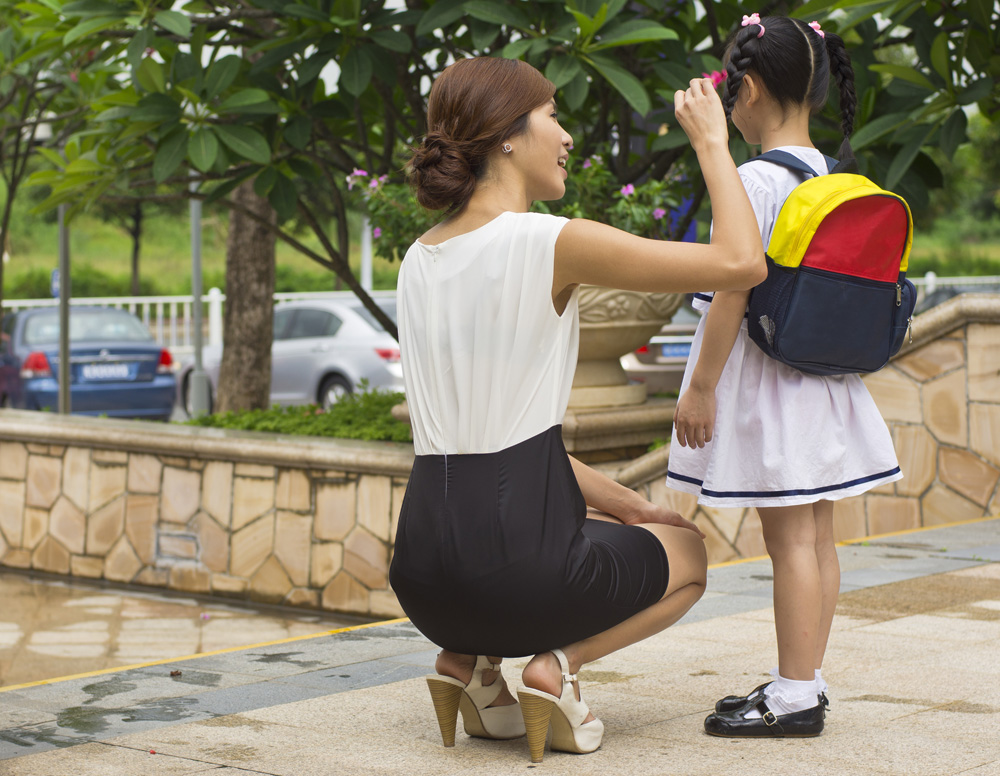 A funny thing happened at yoga.

I’ve been taking Marcia (9) and Cindy (7) to yoga with me.  I agree with author Peggy Orenstein that it’s a wonderful practice for young girls.  My daughters seem to like it and the other participants seem to enjoy the youth factor and aren’t the least bit curmudgeonly… or so I thought.

Yesterday, the intention from the instructor was for fathers since this is Father’s Day weekend.  She talked about fathers and their roles and the love of a father etc etc.  I was in my own head at the time, but when we were warming up our spines in cat stretch pose she mused that the very first father cat knocked up the mother cat many years ago.  An older woman admonished the instructor out loud that there were children present.  The instructor was a bit confused, she must not have realized what she could have said in that moment that could have been offensive because she said “I’m sorry?” and the woman repeated “there are children present”.  As it was, neither of my girls heard the instructor’s comment and now wanted me to tell them what just happened.  I leaned over to Cindy and told her, “that woman didn’t want the instructor to say that the father cat knocked up the mother cat because you guys are here. Knocked up is another way to say got pregnant”.  Cindy, now
in downward facing dog pose, just slowly shook her head in mild amusement.  The instructor giggled after she saw me lean over to Cindy and asked incredulously, “Did you just tell her?!” Trying to regain the peace in the room quickly, I simply nodded yes.

This situation really amazed me.  Such an innocent comment WHICH NEITHER CHILD HEARD prompted someone to pierce the peace and serenity of the group with such sex negativity.  Even if they had heard the comment, my girls didn’t know what the term “knocked up” meant yet.  It was an adult projecting their own sex-obsessed thinking onto what children should or shouldn’t know.

Just think how much work we would have to do every minute of every day if we worked to censor everything that has a sexual meaning or connotation.  I can’t imagine that.  I think it’s best to talk about it and make it all a non-issue.  Sex is there.  Everywhere.  It’s present at the grocery store at the checkout aisle in the magazines.  It’s on TV in the ads during the sporting events they watch with dad.  It’s in the way teenagers dress (namely teenage girls) when we pass them on the way to school in the morning.  Plus, what would be accomplished by censoring?

A wise colleague, Paul Johannides, who authored the book The Guide to Getting it On, recently wrote that sex education has evolved into sex prevention.  As parents and adults who deal with children and their little persona’s and who want our children to grow up into sexually healthy adults, sex PREVENTION is not the route we should be going. Can anyone argue with that?

You may also like...
Related Topics:Children, Parenting, Sex Education