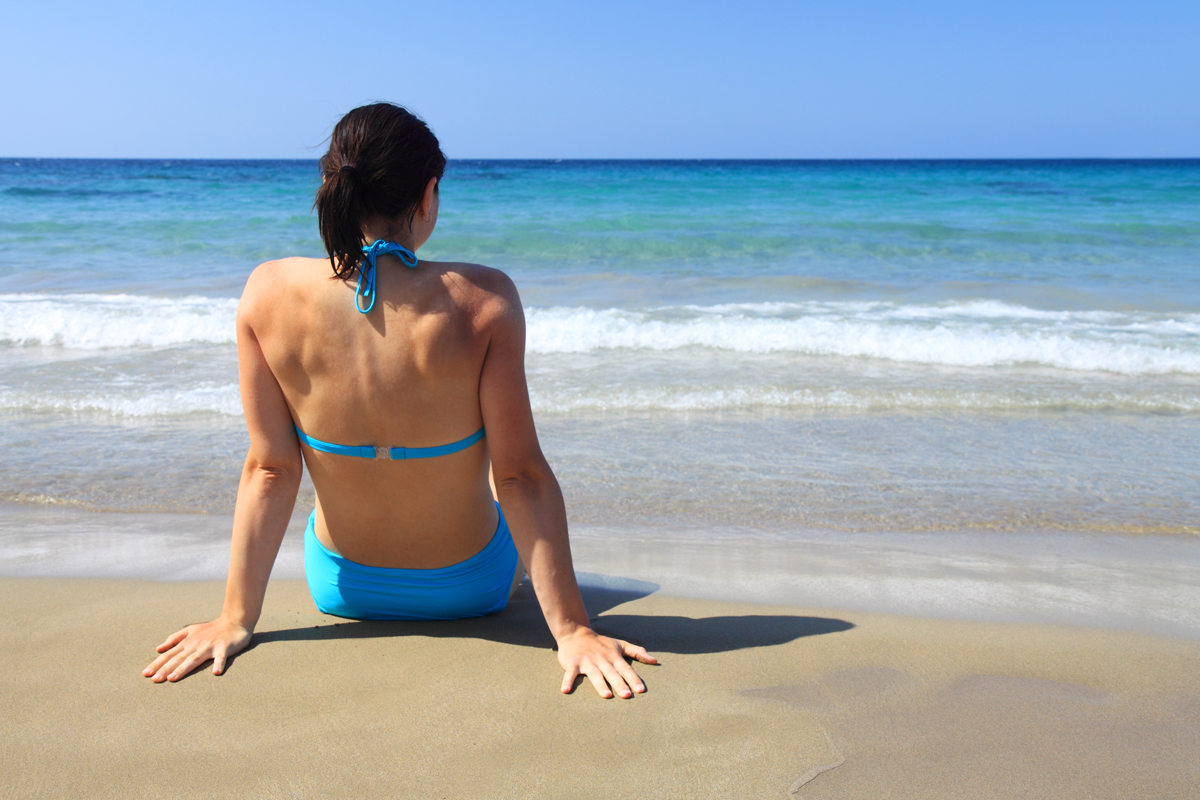 While I do not wish for myself or anyone else to go through the same agony, it is inevitable that some of us would have been cheated on at some point in time be it whether the relationship has run its course or well … the other party has decided that the grass could be crispier on the other side.  Even though I am now in a perfectly happy relationship with my adorably insufferable new beau, I can easily recall those hellish sleepless nights whereby I had spent them unearthly hours trying to rationalize and figure out why things turned out the way they did.  Moving on was exceptionally hard for me, given that it was my first real relationship—spanning half-a-decade—and my immediate instinct was to shut myself from the rest of society and immerse in work.  While my productivity definitely reached an all-time high, I was feeling like a pathetic rat every single day.  I eventually had an epic breakdown before picking up what remained of my miserable self.  It was not after when the ex tried to establish contact several months later to express his regrets and to seek a chance for reconciliation then did I realize that moving on was the best decision that I had made.  By cheating on me, he was essentially the one who could not come to terms with himself and chose to run away from his own insecurity issues.  If you are currently holding onto a destructive relationship that can no longer be salvaged, perhaps it is now the time to re-evaluate your situation.  Here are some ways that I have helped myself to move on:

One of the best ways to acknowledge that the relationship is no longer functional is to come to terms with it and to keep the close circle of friends informed.  However, most of us may take a while before letting the parents know, especially if both parties have yet to meet the parents.  While my friends have been really supportive, my folks were the ones who provided the most emotional support during this period and made sure that I was at least eating well despite waking up to seeing me with puffy eyes every morning.  My mum even skipped her weekly mahjong sessions just to chill out with me.  Right now, two years on, my dad keeps a lookout for me to make sure that I am in a good place in my current relationship.

Out of sight; out of mind.  In my instance, the ex was clearly expecting me to give in and forgive him again after he had initiated the second breakup.  After all, I was the one who forgave him all too easily previously.  This time round, I was determined to cease every means of contact.  Apart from refusing to pick up his phone calls, I went the extra mile by blocking him and his entire clan on whatsapp, facebook, and all other forms of social media.  This made things much easier and I was no longer tormented over whether to give him another chance because he clearly deserved … not.

To find yourself again

Sure, things may have changed over the course of the relationship.  While it is most likely that both parties are responsible for this breakdown, there is no need to beat yourself up over it.  It is important to figure out the cause (if possible) and give yourself ample time to internalize it before moving on in order to embark on the journey to find yourself again.  Take part in activities that you have always wanted, but never had the time to.  Indulge and splurge on that piece of luxury item that you had been eyeing with the money you were saving up for a vacation with the ex.  Go for a movie alone and learn to appreciate the solo time that you have earned.

I literally found my solace in jogging and pilates.  It wasn’t soon before I made the decision to sign up to the local gym, hit the threadmill, and went for my first pilates class.  And I have never looked back since.  Apart from relishing in the adrenalin rush, it also made me aware that if I could accomplish the seemingly impossible and arduous feat of those insane elevated leg circles, there was possibly nothing else that I was not capable of.  In a way, this gave me the willpower to put everything to an end when the ex wanted to get back together.

What’s the point of keeping those movie ticket stubs, birthday and valentine cards?  These were written and exchanged during better times and he/she clearly no longer feels the same.  Sure, getting rid of all these may come across as a bitter act and seem to be too drastic a step, but there is no better feeling than to watch those painful memories fire up and burn away.   Just be sure to extinguish the flames before bidding the past away.