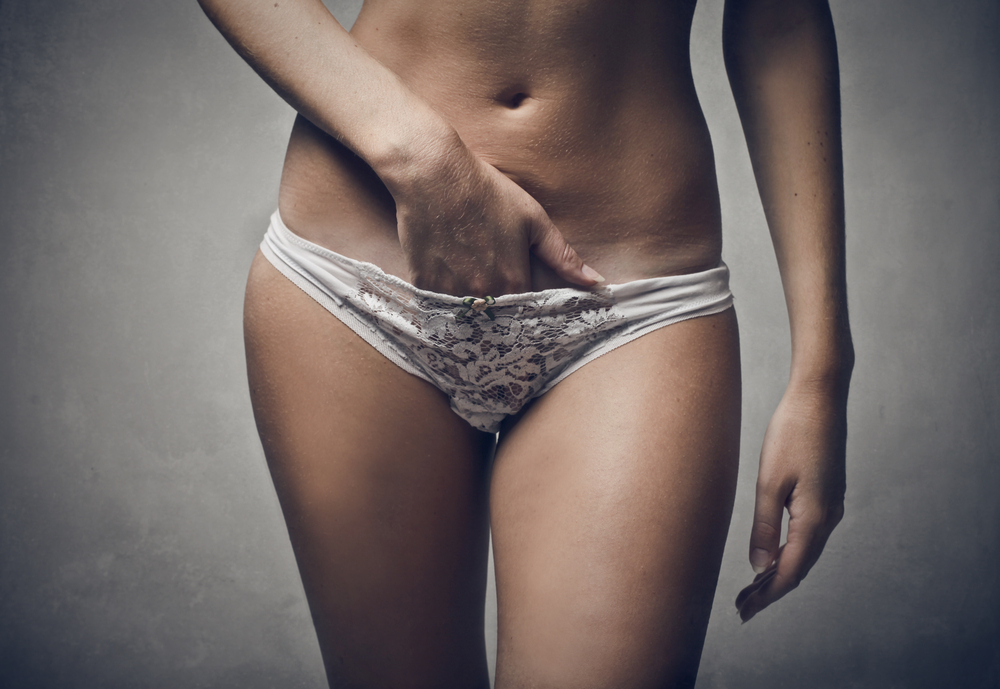 But why?  Most women will explain that masturbation was not talked about when they were young.  Touching yourself or admitting to any type of physical, sexual desire as a young girl was thought of as shameful, dirty, embarrassing or at the very least something not to be discussed with parents or peers.  But with boys, these “tendencies” were considered natural, normal – something to be both expected and tolerated.  A basic understanding of why this is so, points to our society’s general acceptance of men as sexual creatures with natural, physical urges and our view of women as passive objects of those sexual desires, rather than independent beings with their own natural sexual desires and urges.  And while the movement towards a more sex-positive, pro-feminist view of sexuality has taken foot in many circles, this deeply engrained, double standard view of sexuality undeniably still exists.  And if we aren’t conscious of its presence and effect, it is easy to make false assumptions about sexuality – like the assumption that girls and women do not masturbate.  And if they do, they are more sexually active or promiscuous than most girls or women – a practice known as “slut-shaming,” a neologism used to describe the act of making any person (usually women) feel guilty or inferior for certain sexual behaviors or desires that deviate from traditional (i.e. conservative) gender expectations.

You Have More than One Partner? : An Intro to Non-Monogamy
Cheated? 5 simple ways to move on
Advertisement