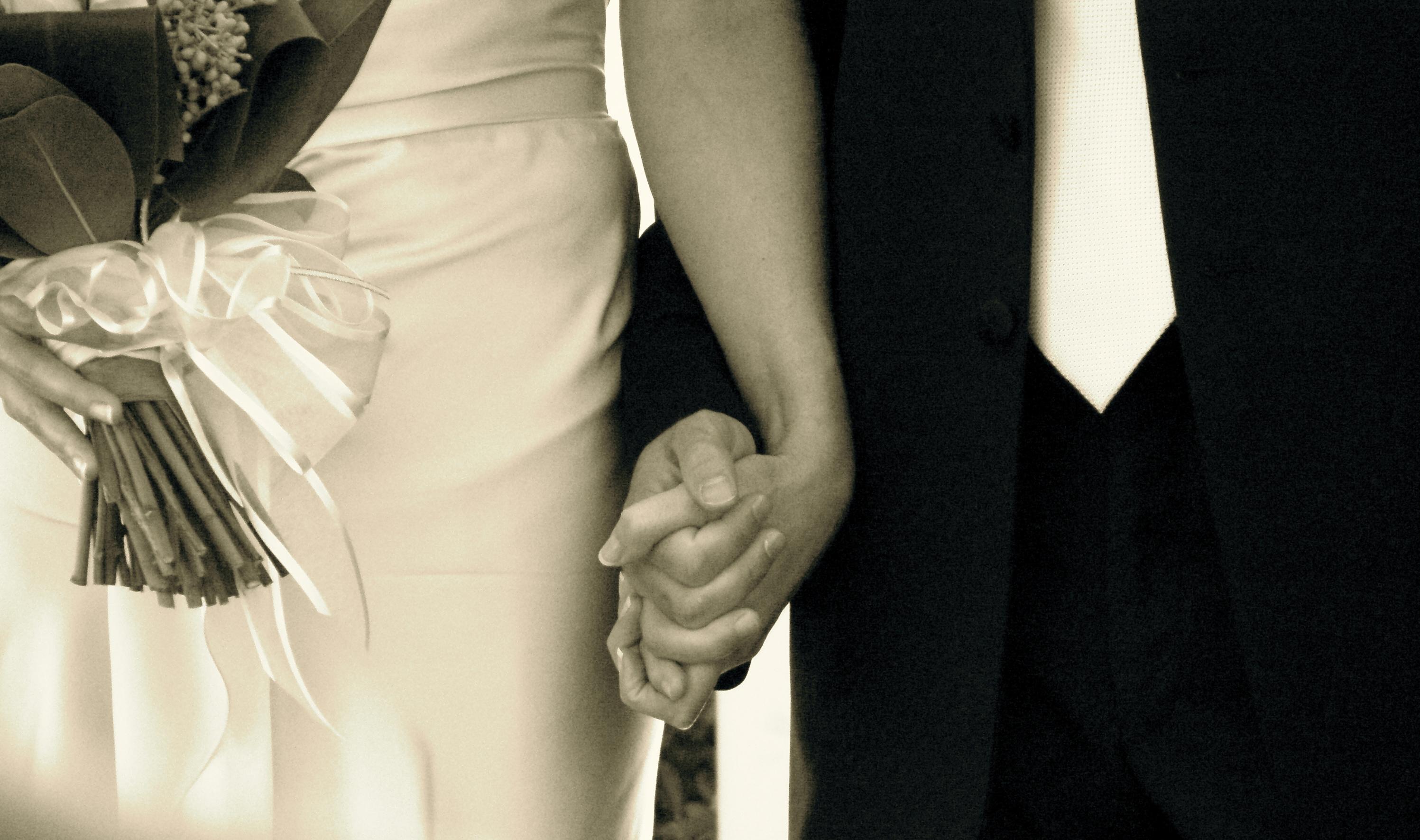 I had dwelled over several wrong people in my life and during that time, I had not yet realized that I was only wasting my time and a huge amount of my emotions.  Had I known better, I would have made use of my precious time to moving on and embracing new beginnings.

Most people would vouch that they have the best love story in the world and even I would say that.  I have had too many love stories compiled, and each one I had dramatically claimed to be the best.  After several relationship failures, all short-lived, I now find myself thankful that I did not invest too much of my time being committed to any person from the past.  I would also like to negate my declarations that those previous love stories were the best because (for me) failed love stories are not the best, they are attempts and are, in the simplest of explanations, not meant to be.

I have had numerous destructive relationships, in which I see myself being stupid and doing stupid things.  I suppose that every broken-hearted individual yearns to justify his/her actions by trying to cope with in such a way that their level of maturity during that time dictates them rather irrationally.  If I had the power to reverse time and to do things over again, I would have done so many things differently.

Matt and I share the same opinion in that aspect.  However, life is only lived once, thus, one cannot undo what has already been done.  In the course of every life, there are always regrets, moments lived only partially, and really big mistakes along the way.  These things do not sum up the highlights of one’s life but they serve ways to either break the person completely or make the person rise to his/her best.

I would like to serve as a living testament that everyone has the power to overcome every hurdle, especially heartaches.  I have made heartache an excuse to get the best of me and enjoy the pathetic benefits of self-pity and empathy.  When everything has been said and done, it does not make anything better at all.  It only adds fuel to the fire, which eventually makes one’s life more miserable than it already is.

How and for what reason I have gained the maturity to move on is not much of a miracle.  At first I thought I could find the miracle in the genuine kindness of other people; I thought with them I could survive.  I also once believe that I needed to force myself to be okay which I found it effective except for the “force” word.  “Choose” is rather the right word.  Moving on and getting better also happens with time but more than that, it comes with one’s determination to finally let go of the complications, leave the bad behind and start anew without holding on to anything or anyone anymore.

What makes moving on long, tiring and difficult is the wrong notion that what caused it is synonymous to what could fix it.  The solution is only acceptance.  When one accepts the pain and is willing to move forward, s/he can push away unhealthy factors.  One can easily divert his/her attention, time, and emotion to positive things.

It was after being able to live in that viewpoint that I found myself being directed to the many great opportunities in my life.  It was in being still and in letting God do His wonders that I found out that love only happens when you do not compel it to happen but let it happen in its own conditions and timing.

I could truly say that despite the many drama and uncountable claims of love in my 20 years of existence, it was only after meeting my true other half that every “first” in love became authentic.  It does not matter who your first boyfriend or girlfriend was, your first kiss, the first person you made love to with, and how long you had been in a relationship with someone.  It is all about who you find yourself being most in love with, how passionately you kiss that person, how making love to the one you are with now is the best of them all, and knowing that you will stay together forever, with each day feeling as though your happiness is immeasurable.  When you finally find that person, everything that you do together as a couple is your “first” because only the two of you could live in those moments together, and those moments will be the most essential in your lives.

This is exactly what I want to share to every person who feels that his/her love story is the best in the world.  Your love story is indeed the best in the world because that is yours and that no one can take that away from you.  The past does not matter.  It is a different book, not a different chapter.  The moment you find your other half, it is the only love you will ever believe and live for your entire life. In that love story, you need not have to move on, you only move forward together.