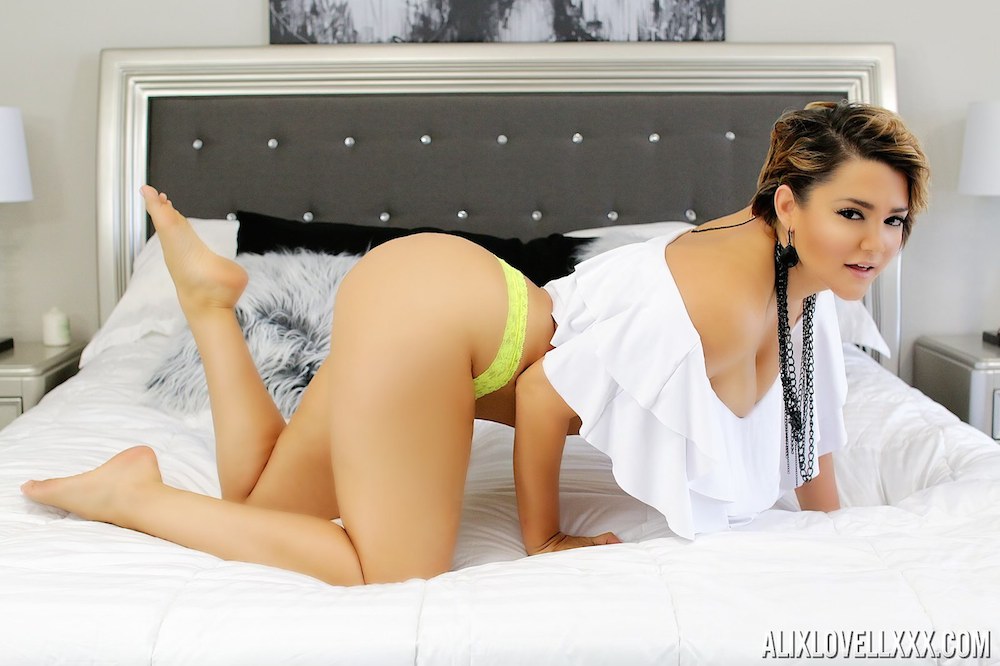 My personal views on adult films and the industry itself and sex work in general is a very socially liberal modern open minded view. I always felt it’s a natural need like food or water, and it’s not only a natural need, it’s fun and exciting and makes most people feel good. I view it as a positive healthy and good thing.

Creating adult films takes it a step even further into an art form. More so than anyone can realise until they try it. It’s like anything else in life though, moderation is key. Watching it in a specific way for the correct reasons is important. Like anything else, it can be abused. It’s not bad or good, it’s simply what you make it and it’s helped many people feel good and better in their lives, and it encourages people to feel confident and proud of their sexuality, instead of fearing it. 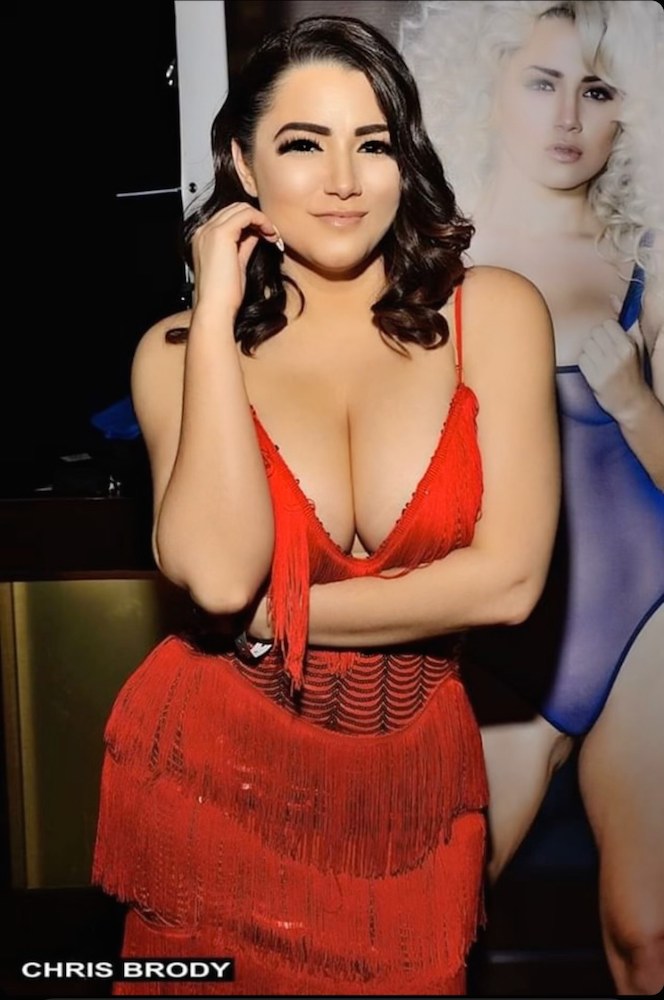 Most people by now know my story of how I got into the adult film industry. I started later on at age 24, which is rare. Most models start at 18-20 years old. I also had the perk of being close childhood friends with people who were also in the industry. So for years, I learned about the industry without actually being in it.

I finally at age 24, felt I knew myself well enough and my sexuality enough to make such a big decision. I also needed money and thought, well I love sex and I am great at it and doing it often enough anyways (laughs), so why the hell not. Then I did my first scene and fell in love more then I could ever imagine.

It really made me want to go back and watch the scene and see how I did and how I could improve as an artist, that’s how I realised it’s just another form of art. 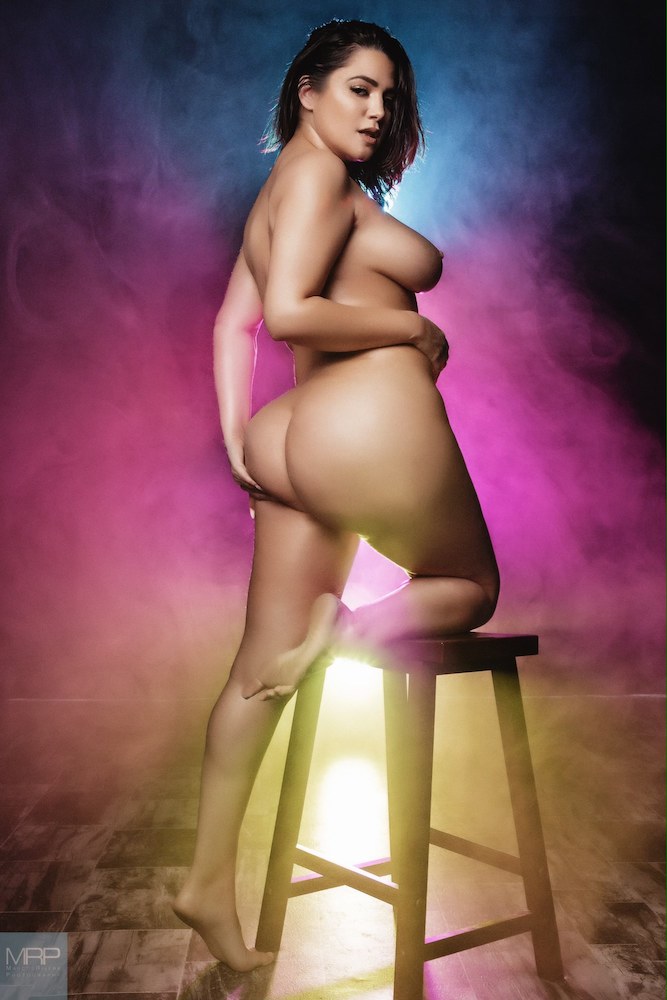 I think we all know the stereotypes. Blonde, fake, ditsy, air head, can’t do anything else, too stupid, demons, LOL, the list goes on and on. Basically overall looked at as less than human and unworthy of respect. I genuinely hate this because while sure some do fall under these categories, many also do not. Even the ones who do are still living human beings with desires and dreams and goals etc.

I have met some truly loving models that may also be an air head but have a wonderful heart and soul. I have also met many very intelligent, strong, confident and educated ones. Who could do something different but choose adult films cause it makes them happy. I wish the general public could see that it is not easy by any means to be a performer.

If you’re doing it correct, then it’s a full blown business to run and manage, but it’s also the most rewarding and freeing thing when you find your success at it. 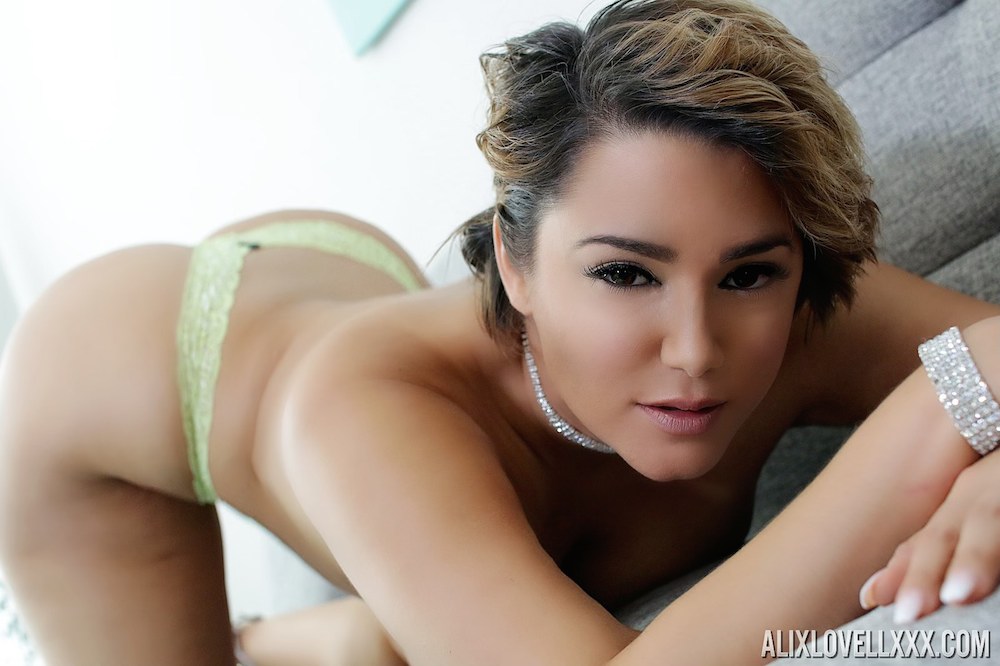 There are less mega stars and more of a massive group of people finding ways to raise their followings, exposure and income together through clip stores and their websites. So it’s both, we work together but in the end the people who do the best are the ones who take those tools they received and be active in posting their content and putting on a great performances and also know how to properly market themselves on social media, whether it’s all organic or purchasing traffic or knowing about SEO etc. The more you do and learn on that front, the more your content bets out the saturated pool of content online. 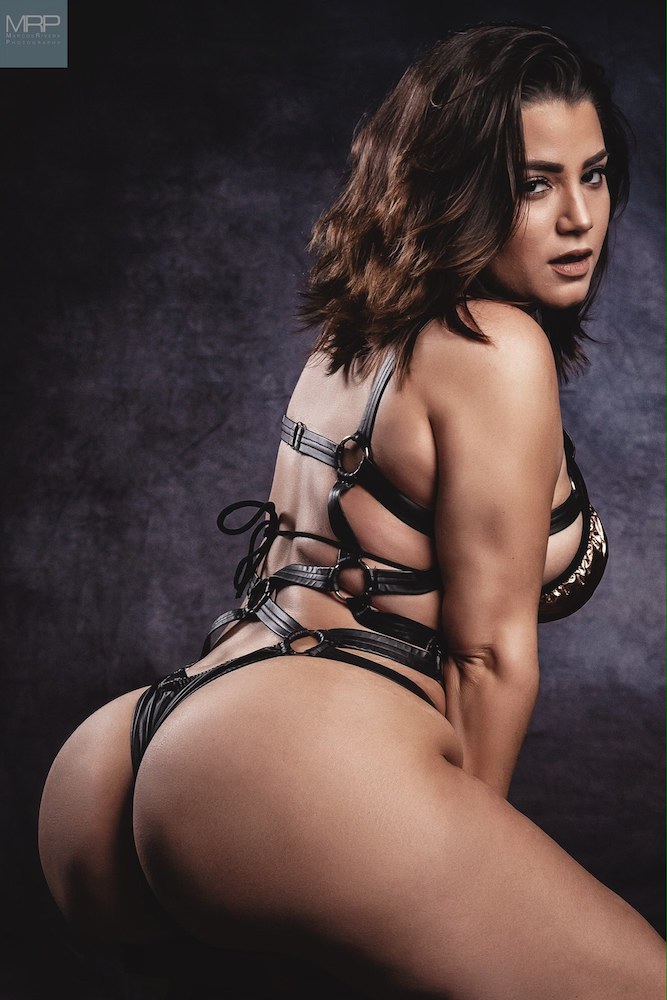 Marketing Your Brand To Other Areas

So in my opinion, the rare few most established names in adult are mostly there for a set of specific reasons. Disclaimer before I explain, I by no means am saying all or most mega stars are lazy or lazier. I want to make that clear because they typically also work hard but in much different ways.

With that said, the first factors in becoming a star at the top has most to do with you finding one of the top agents and impressing them enough overall with looks and performance and attitude. I would honestly say the first and most important factor to an agent is the look. Even if you excel at performing, are responsible and professional, they won’t typically care if your look is not to their standard, next is performance and then attitude.

So if you were lucky enough to find that better agent and they accept you, then they pave the way for you and you typically just show up, do a good scene and grow. Where the top stars put in most of the work is mental and emotional balance to be able to be punctual and respectful and give it your all but also more then anything, they shoot way more often then the rest and are expected to do crazy things with their bodies.

So I think its’ most work physically for them which can also affect the mental. To some degree, we all go through this but for most of us, at least half of the work is also the brand building and booking side most mega stars don’t have to work on as much or think about. This is again overall, and not always the case. 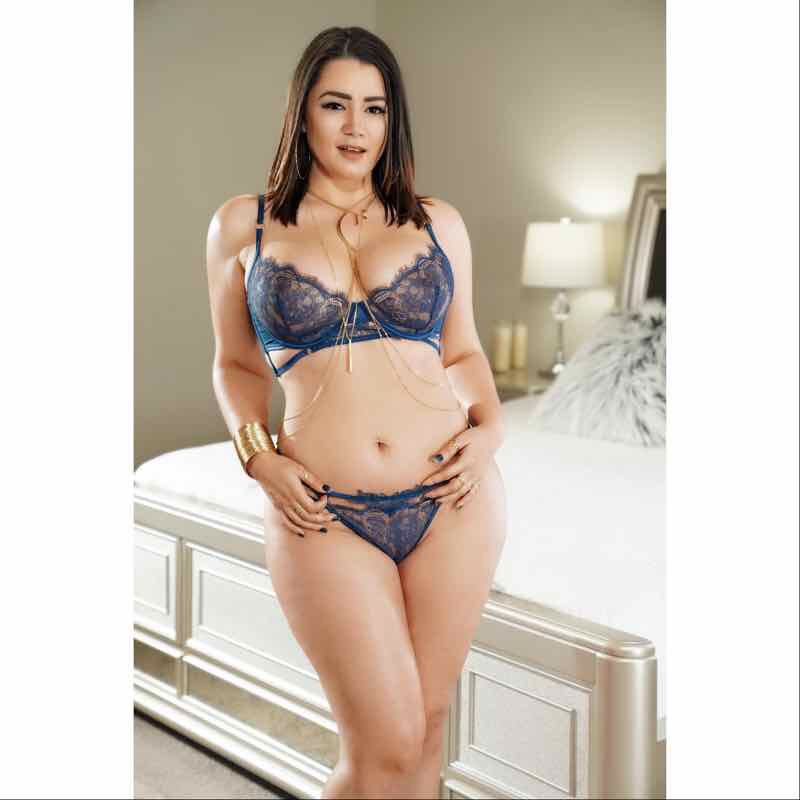 My advice is educate yourself as best you can before you make ANY decision. Do serious research and contemplation, look at the big picture, not just money blinders on for quick money cause it won’t last if it’s only quick easy money you want and then you can’t go back to the normal world easily anyways once you have done it.

One wrong choice, especially early on can affect your entire path in life and in the industry from that point on. Some things seem little and simple like, should I use my real name or not, but every single choice even the small ones are actually big. It’s an equation you must follow for where you want to see yourself go. So be scared, be worried, take it seriously because the more cautious you are in decision making, the better choices you will make and find success and happiness, versus just blindly following a strangers lead.

Figure out how you even want your path to look before you begin. Also, the biggest choice is how badly do you want it and what are you willing to do as far as sacrificing your time and energy on being a business owner and testing your body’s limits constantly. Please, when you think of porn, realise it’s very hard and odds are you won’t make it unless you badly want it and even then, you may not. Too many people badly want it and fail because they don’t realise its’ no longer taboo and everyone else wants to do it now.

(New Verticals LLC) building brands for some of the top companies and models in the industry. I build brands through social media and channels/clip stores/platforms, managing them and developing them through SEO and proper branding and methods/techniques to raise numbers across the board.

For all skypes, customs, chats:

Email for all other bookings: alixxxlovell@gmail.com