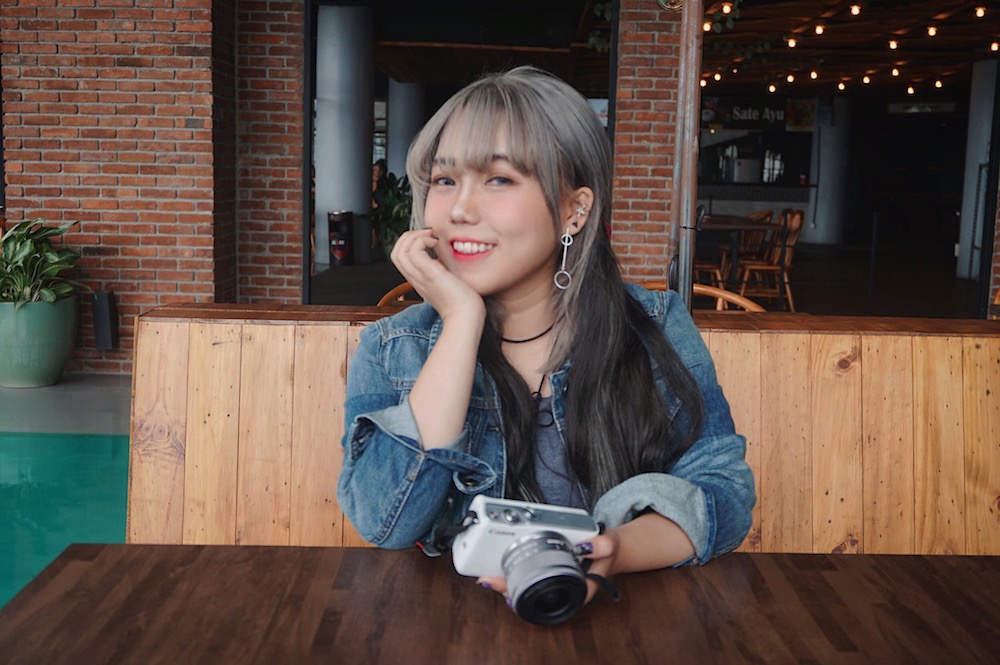 Hi, my name is Berliana Effie. I am from Indonesia and stay in Jakarta. I have studied psychology and am now working in Human Resource in medical company. I like to be a cosplayer, gamer, and streamer. I started as photoshoot endorsement model on 2016 then come to be cosplayer. For now I have become a part of gaming cosplayer team and join every event of it as an influencer. As a gamer, I have become an official gaming streamer for one of the platform games since 2017. I stream any kind of games. Now I still stream on other platforms and I also stream as an official creator make up in live video apps. 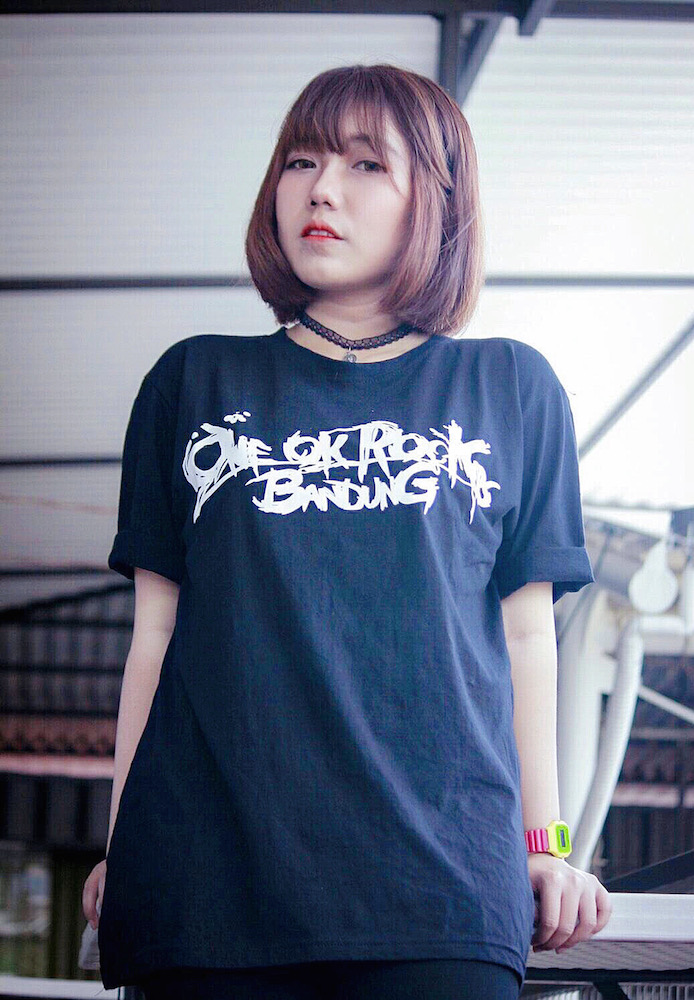 I like casual styles, especially Korean style and Korean make up, because it looks simple and cute. Sometimes I also try another style of make up and fashion like dark, swag style, etc. For me, it is interesting to try many kinds of fashion styles and make up to see how would I look like different from usual. 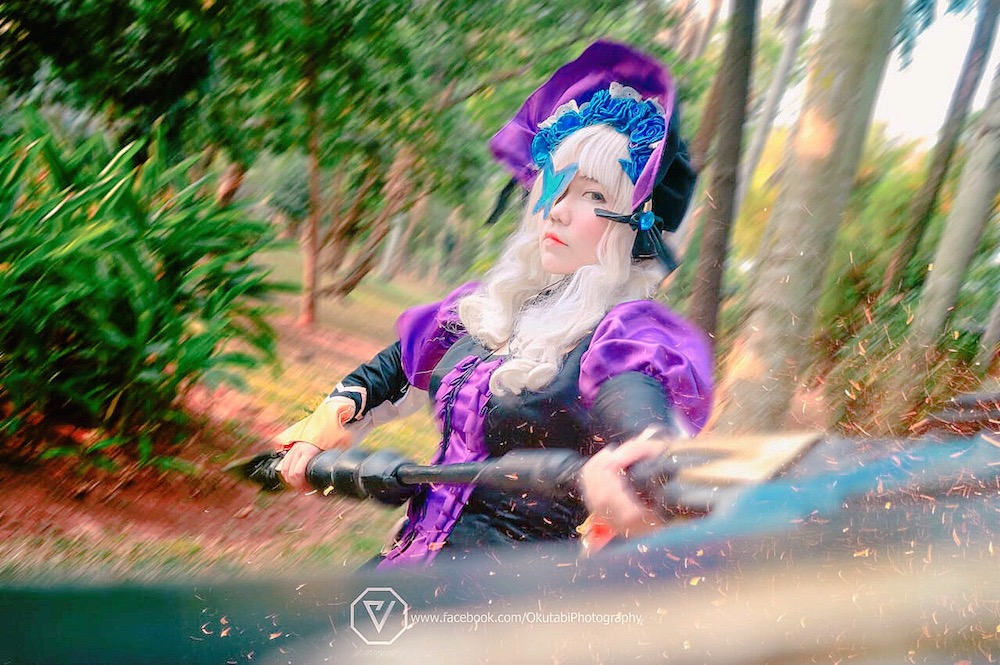 Where did your inspiration to be a Streamer come from?

It starts when I was in college and I have much free time. Then I became a model for apparel products and also tried to participate in photo contests. I often participate in many photo contests and surprisingly always win it. After that, there was a talent manager that had a look and was interested in me. He offered me to join and become a streamer. And after I tried, it was fun too because it got me many friends and gave me more knowledge. Then after graduating from college until now, I am still a streamer and do freelance/ side jobs along with my primary job in HR. 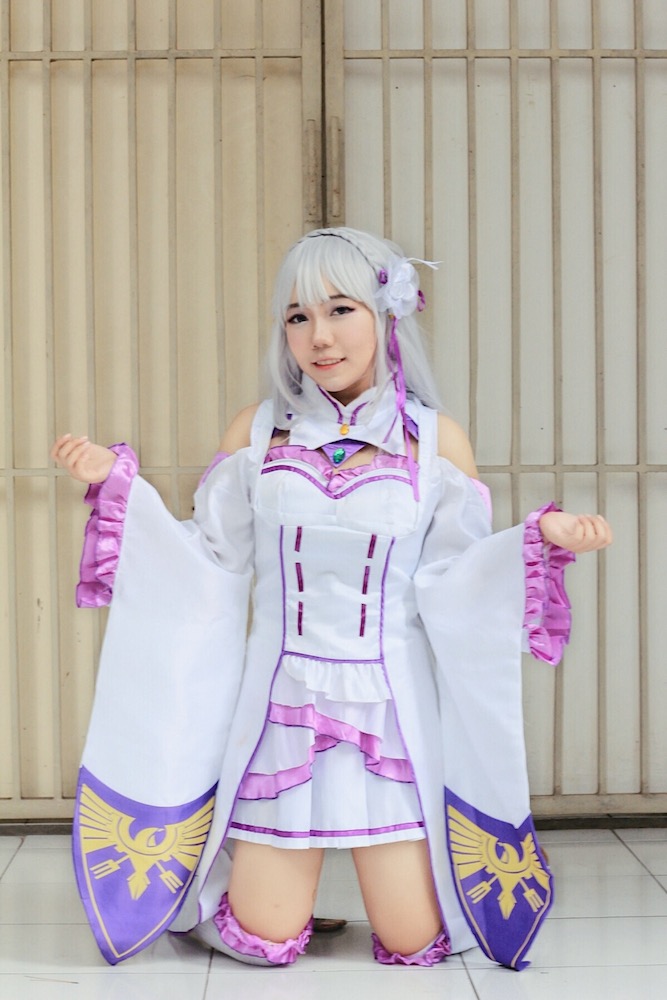 Which favorite quotes or mottos do you live by?

Never be limited by other people’s limited imagination. Never tired to achieve my goals. Because no one knows my capabilities except myself. 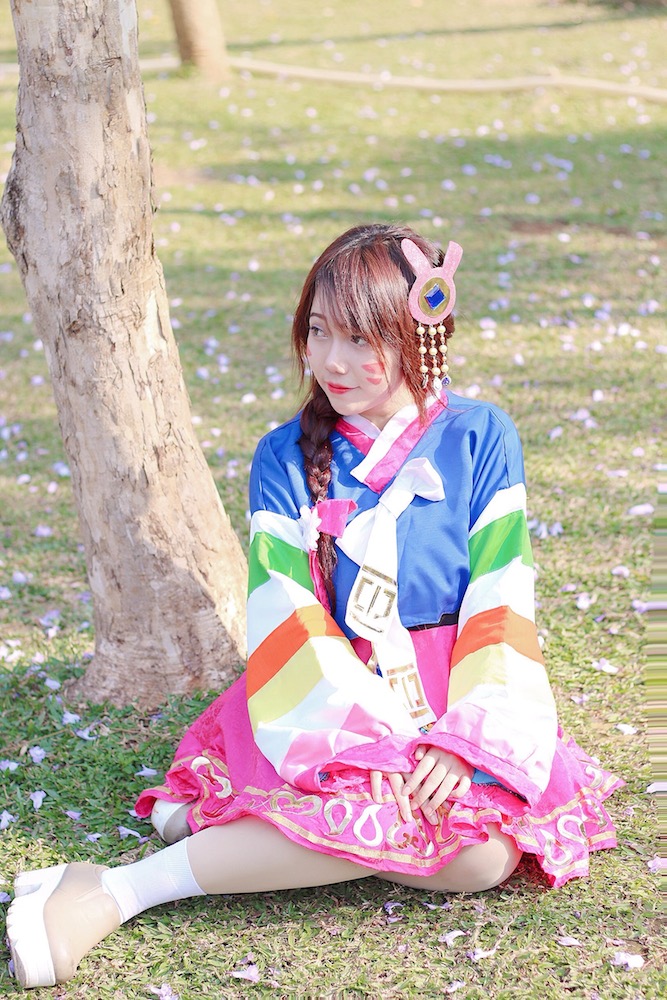 Is there any food or drink you don’t take?

I like all kinds of food and drink because I like to eat as a hobby. However I don’t take fish because of the fishy smell. But except for sushi, I like it and it’s my favorite food although it is made from fish too. So actually nothing that I don’t take because I take it all. 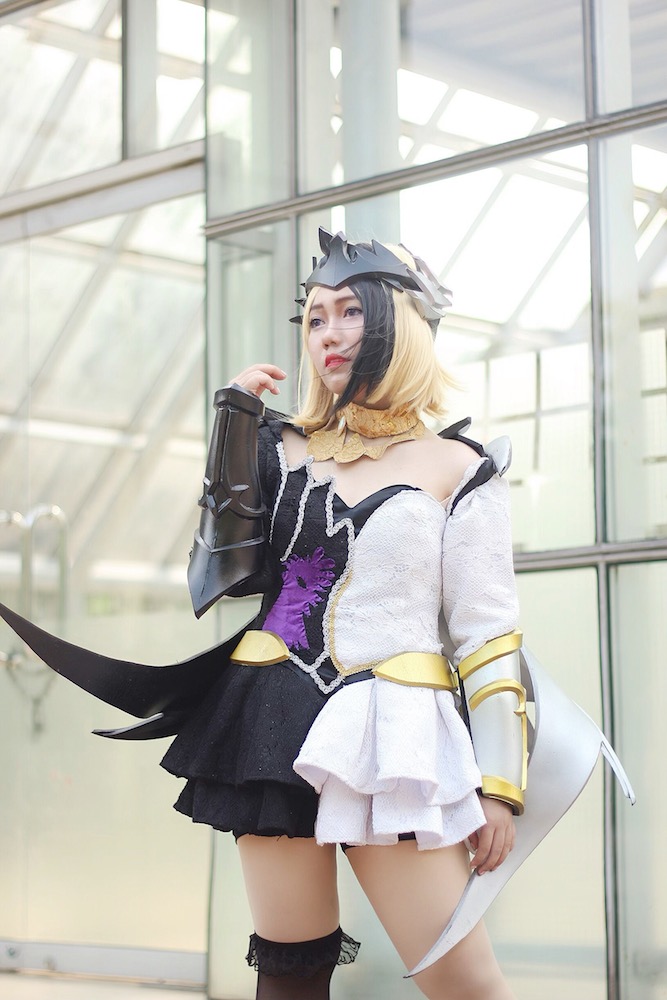 Honestly I don’t really believe in things like that. When I was in college studying Psychology, I read one research journal about supernatural things like that and it was quite reasonable. Then I began to think rationally and logically. I am not a paranoid person or easily afraid of something. But people in my country still believe in superstition. So because of the surrounding environment, maybe I should believe in it too. 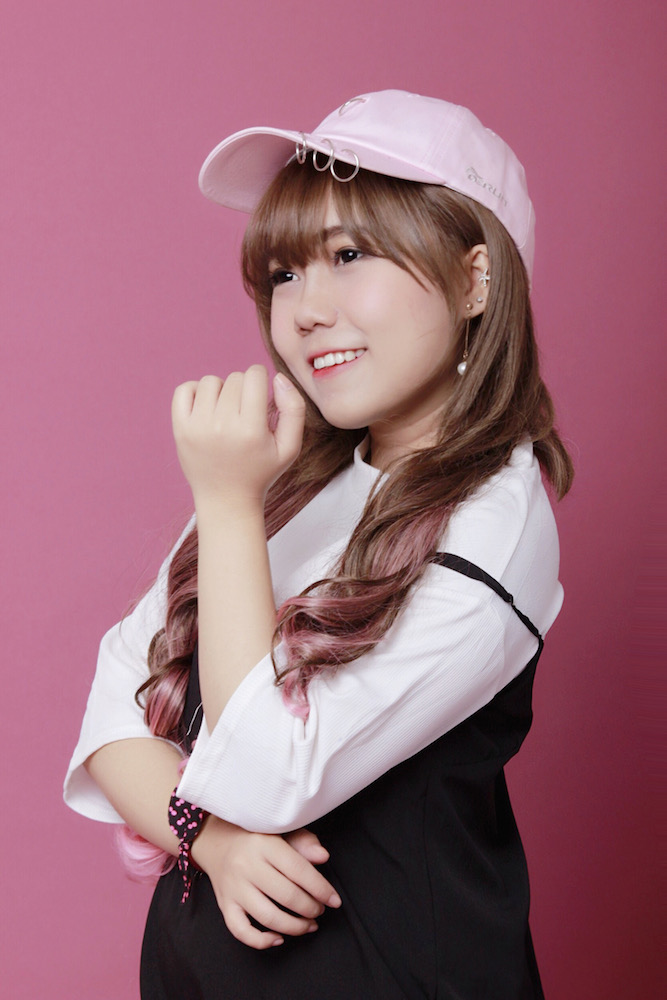 Have you been in an embarrassing situation that is funny now when you look back?

I have when I was tired after doing overtime work and just arrived home but I felt like wanting to stream and play games. There was an event that I should join to a party playing game with viewers so I should stream at that time. Then in the middle of the stream, when the viewer asked a lot of questions I started answering strange things that were not connected and when the viewer asked again why the answer did not connect I began to realize that I was digressing or actually fell asleep but still kept my eyes open. It was an embarrassing thing and also a situation that was very funny. But from that incident I learnt lest to do it again (falling asleep when streaming) because I have to try to keep up my spirits and entertain the viewers when I stream. 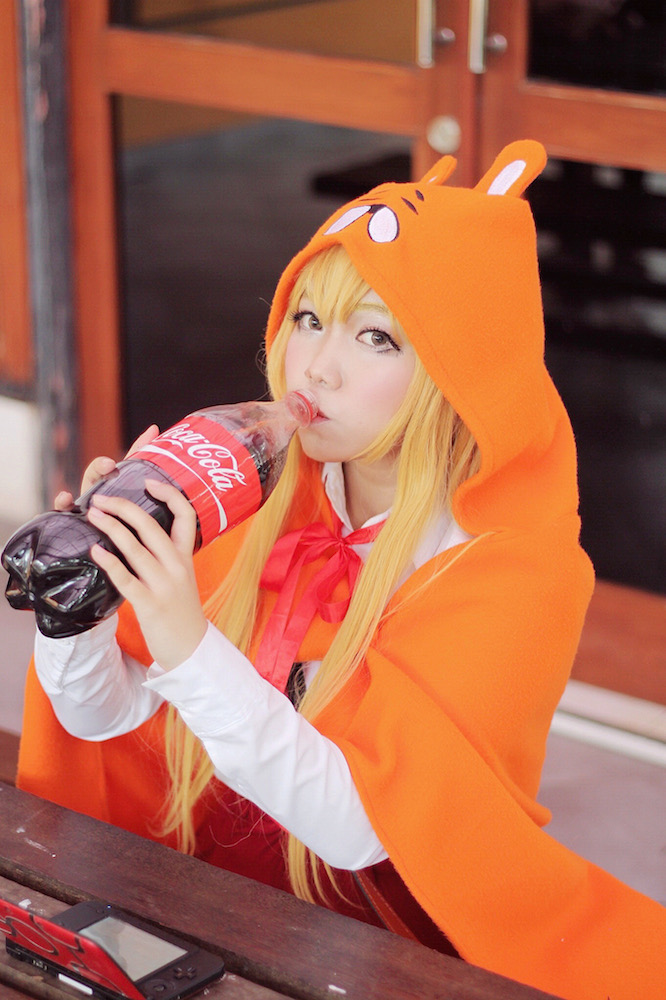 What is a lame or funny attempt a guy has tried to know you?

I have a funny moment from when I was college. There was a guy that in the same class with me. He was too shy to meet me, but one day he got the courage to meet me. He tried to sit beside me in class and greet me. He asked me for my notes because he didn’t bring his notes for the class. I lent my notes and let him bring it home.

Then in another day of class he gave back my notes again and thanked me. After the class he met me again, and offered to give me a ride home as a way of saying thanks. But I had planned a date with my boyfriend, and suddenly my boyfriend came. He became very ashamed and said sorry for the offer. A month after that, I broke up with my boyfriend and I became single till now. Maybe I will get more funny attempts from another guy next time. 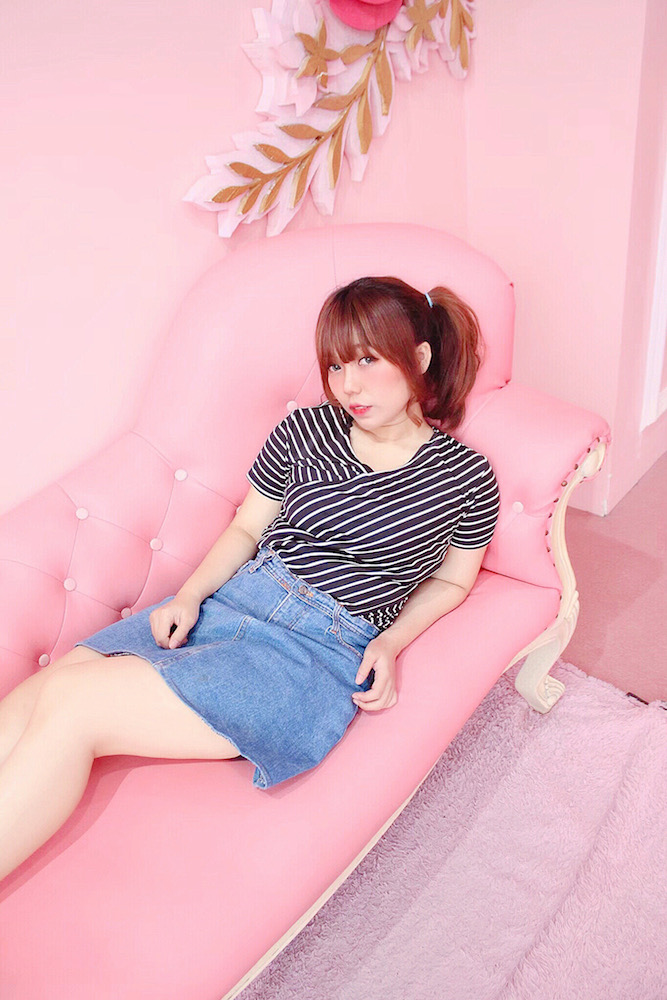 Thank you for taking the time to answer our questions Berliana. One question before we end, how do you define “sexy”?