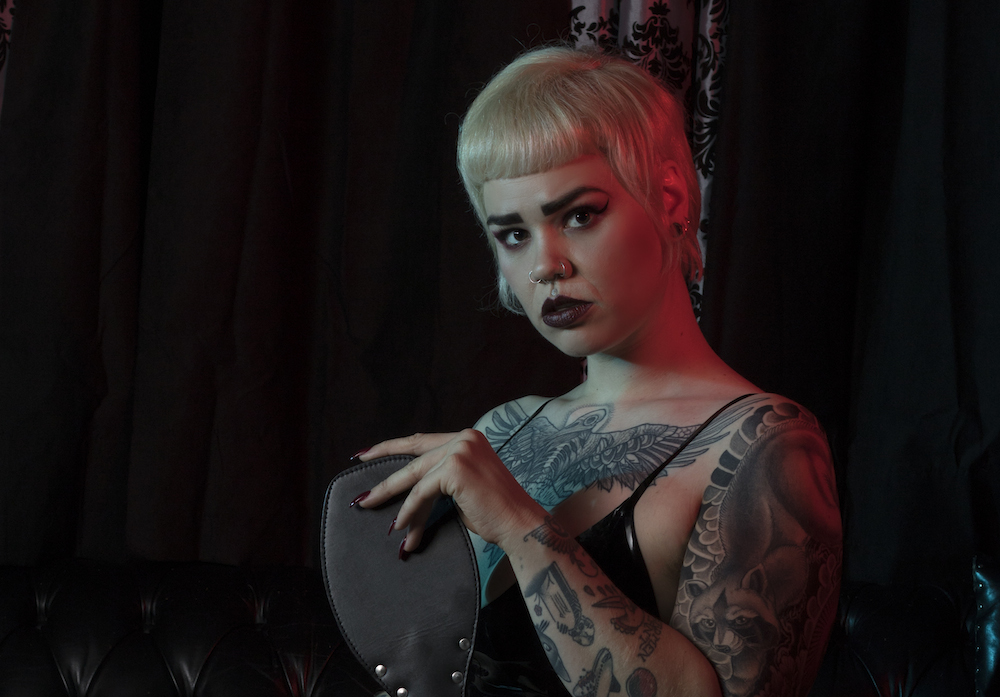 Alternative lifestyles are fun and exciting and I could not live any other way. I honestly believe that people who live normal, boring lives by subscribing to society’s standards are truly missing out on all sorts of debauchery that they could be enjoying. Of course, to each their own, but once I fully embraced what a weirdo I truly am, my life became meaningful and fulfilling. I would encourage anyone who knows deep down that they are not like other people and want to live their own life for themselves should do it and see where life takes them, whether it be exploring new kinks or living in a van down by the river.

As far as kink goes, kink has made such a difference in my personal sex life and my career and I am eternally grateful for discovering it. I think it’s a great tool for escaping the humdrum monotony of life without relying on mind-altering drugs, though endorphins can be quite powerful. I truly believe that sex is an important facet of life, as it helps with mental health, building and sustaining relationships, and having fun (which every adult needs). Kink can be essential in providing the stepping stones to a fulfilling and satisfying sex life, as it’s important to try new things with your partner(s) to keep the flame going. It can be scary and exhilarating at times, which makes the outcome all the more worth it! 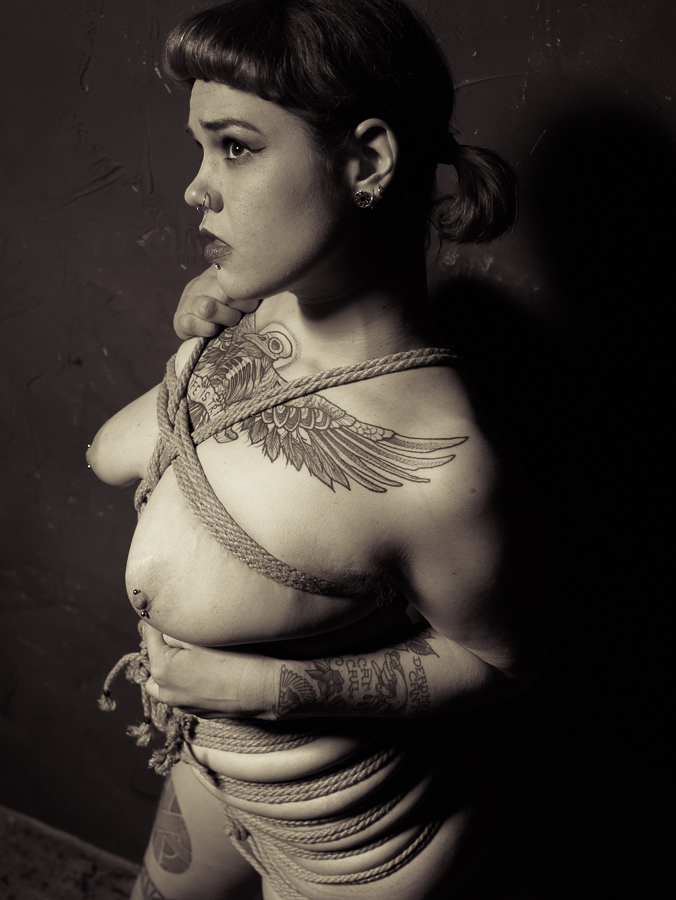 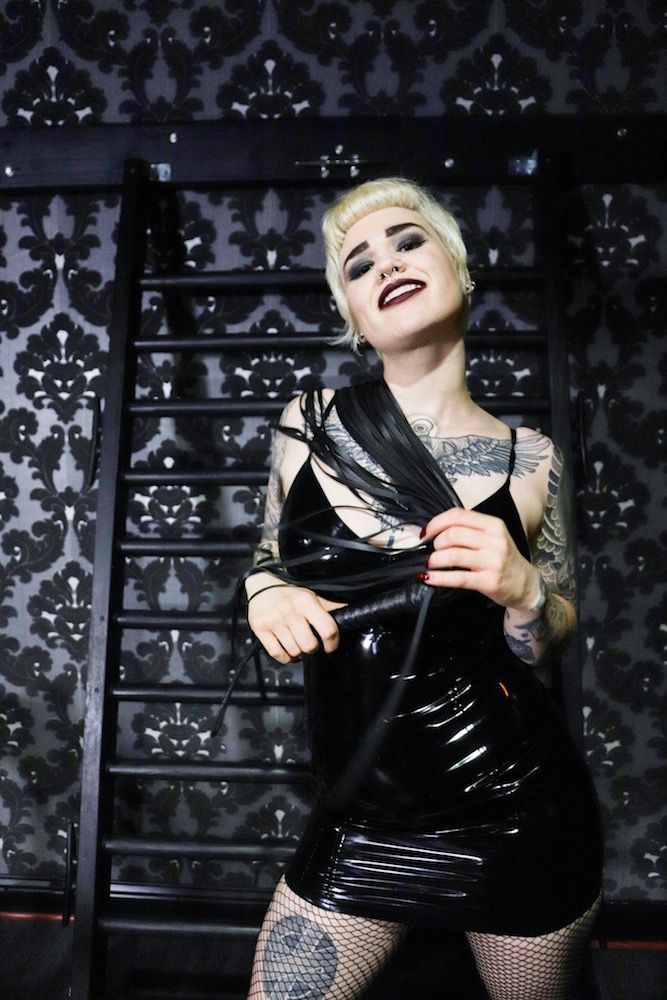 You can create a Fetlife account, which is essentially a kinky Facebook (except with much less censorship). In other words, it’s a social networking site for kinky people. This is a great way to meet people in your area with similar interests. In addition, you can discover local events, like munches, which are get-togethers, usually at restaurants or cafes, for kinky folks to meet new people and ask questions. I would definitely recommend munches to any newcomers to the scene. From there, play parties are also a great place to get into the community, though I would recommend going with another kinky friend and observing for your first time since it’s important to understand how these parties function first before diving into it. Some play parties will even have an introductory session before the party begins for newcomers to explain guidelines and expectations. 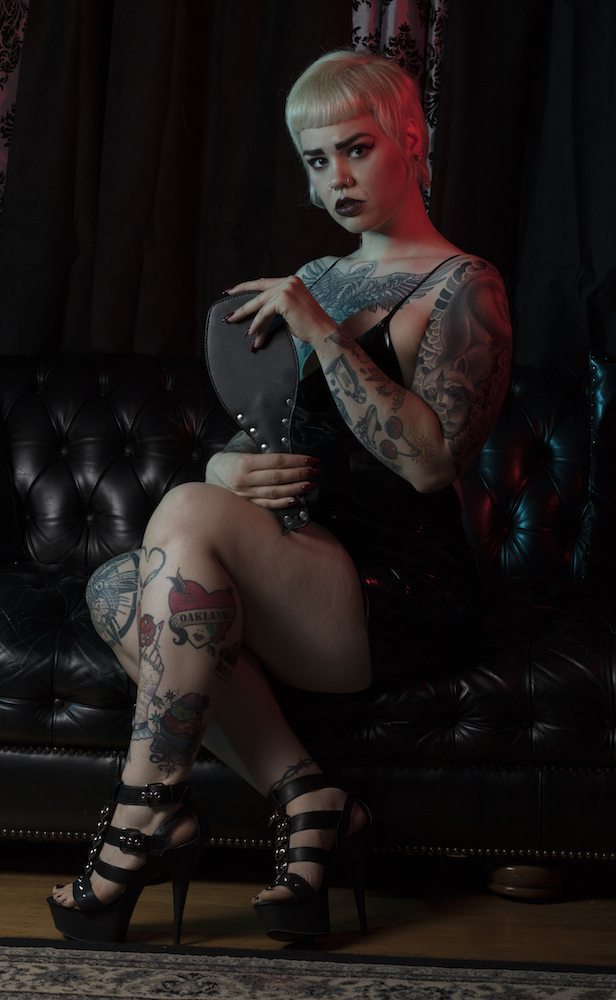 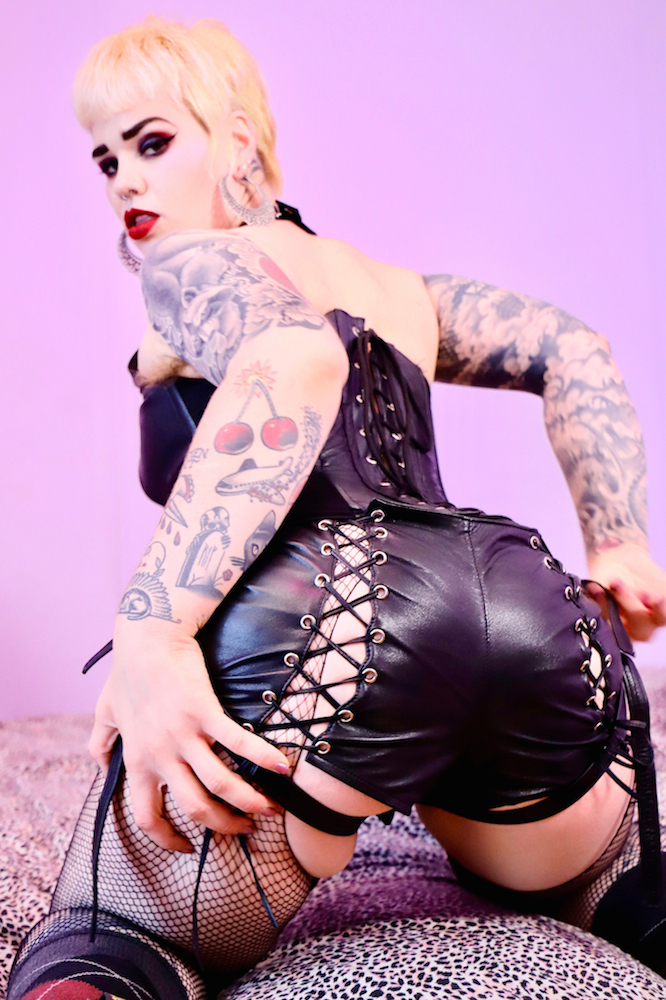 Favorite Fetishes I Have

That’s like asking someone what their favorite movies are… but I would have to say bondage, impact play, and power exchange. Bondage is the act of restraining someone during play with a physical instrument or by instruction, which can be done with leather restraints or rope bondage, mouth gags, or complicated devices that restrain the whole body.

You may also like...
Related Topics:BDSM, Fetish, Ruby Riots, SimplySxy