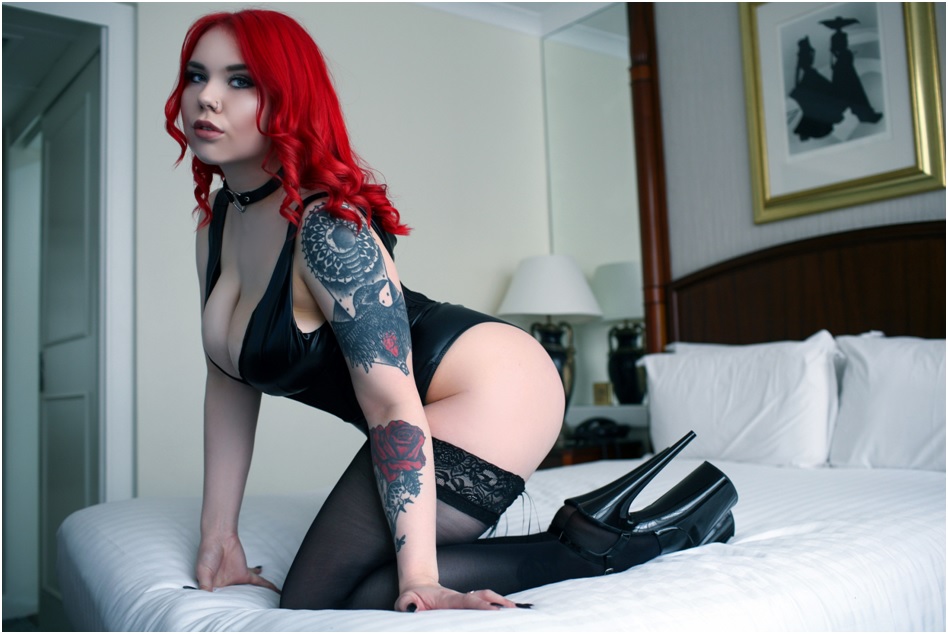 Hey! Thanks so much for having me! I’m a 22 year-old student and model. I come from Lithuania, but I’ve lived in the UK from a young age (I left home at 16!). 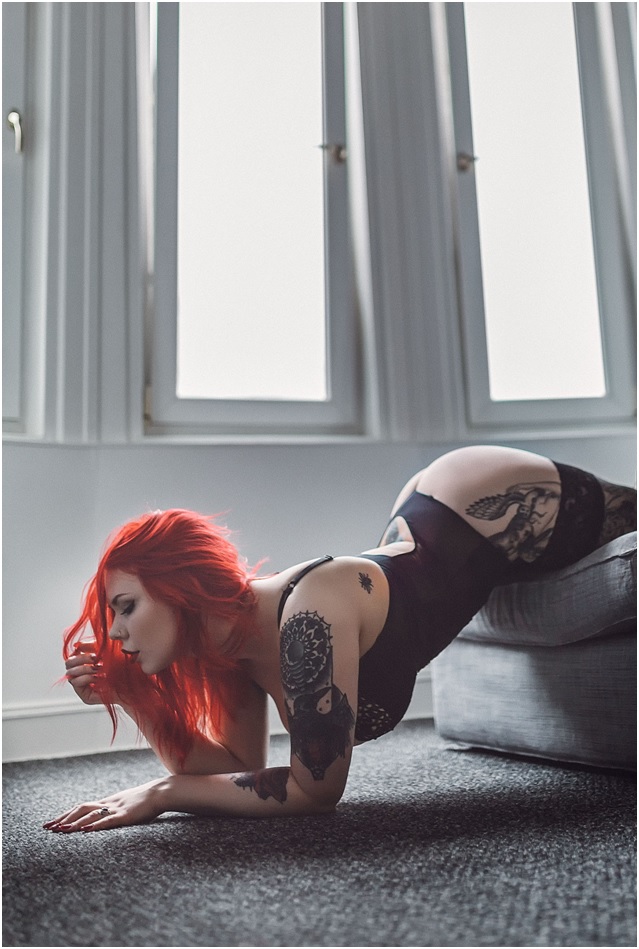 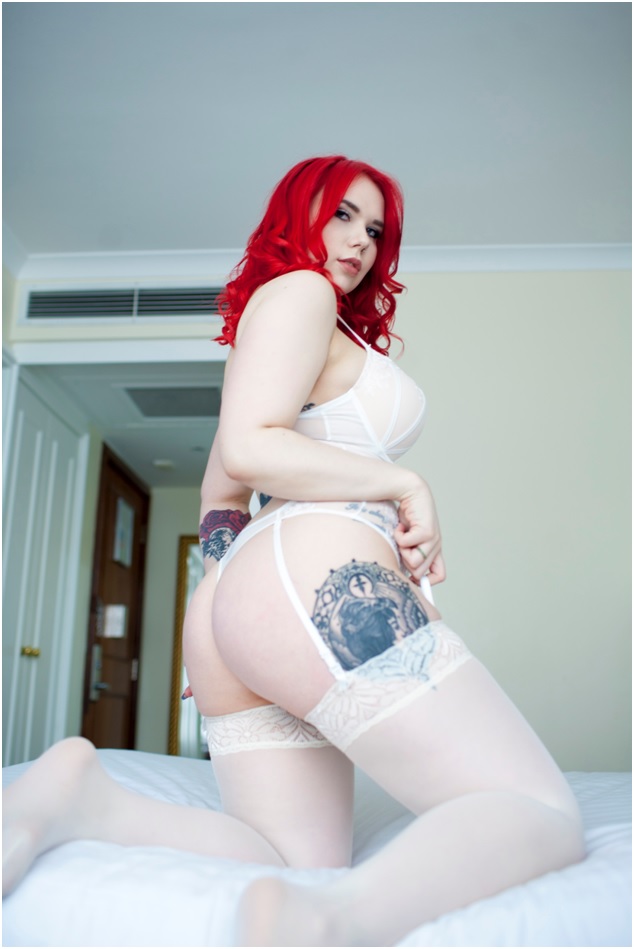 What do you enjoy most about being a model?

There are so many things! I think what I enjoy the most is meeting all kinds of different, talented and creative people. I’ve made friends with a few photographers and have made some great connections through modeling. It’s never ever a boring job; each and every shoot is completely different in its own way, I love it. 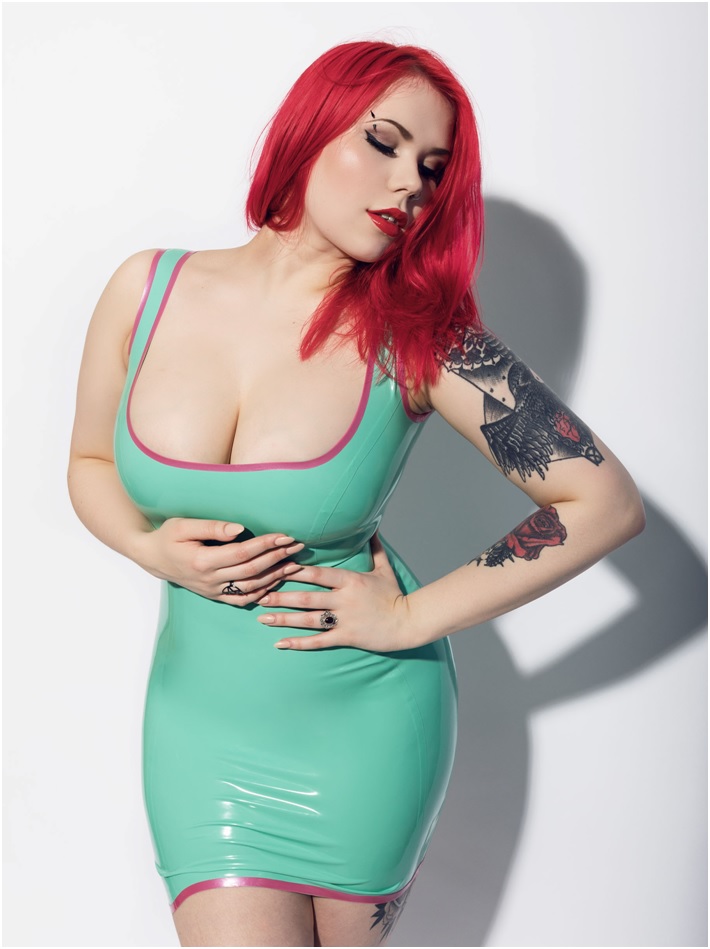 Is there a story you can share behind one of your tattoos?

Sure. I have quite a few tattoos but I think the most interesting/funny story is behind my very first tattoo. Basically, all of my life I knew I would be getting tattoos; ever since I was a kid, I was obsessed with decorating my body. I used to buy these cheap gums from corner shops that had stickers included with the packaging, just to put them all over me. Looking back at my childhood photos, I was always covered head-to-toe in stickers; my neck, my arms, my chest, my legs…

I was 15 years old when I decided that it was time to get an actual tattoo; an initial of someone’s name on my ribcage. I got in touch with lots of tattoo studios asking if I can get it done without needing a parents’ permission, but they all – rightly so – refused. So I asked around my friends group and found out that an acquaintance of mine lived with someone who was an amateur tattoo artist. The problem was that they lived in a different city; the capital.

My mum used to travel to there quite often so the next time she was planning to head that way, I asked her if I could come along and see a friend. My mum, not knowingly, took me right to the doorstep of the tattoo artist who then did my first tattoo on his sofa… To this day I feel bad for tricking her into taking me there, but it was so worth it! 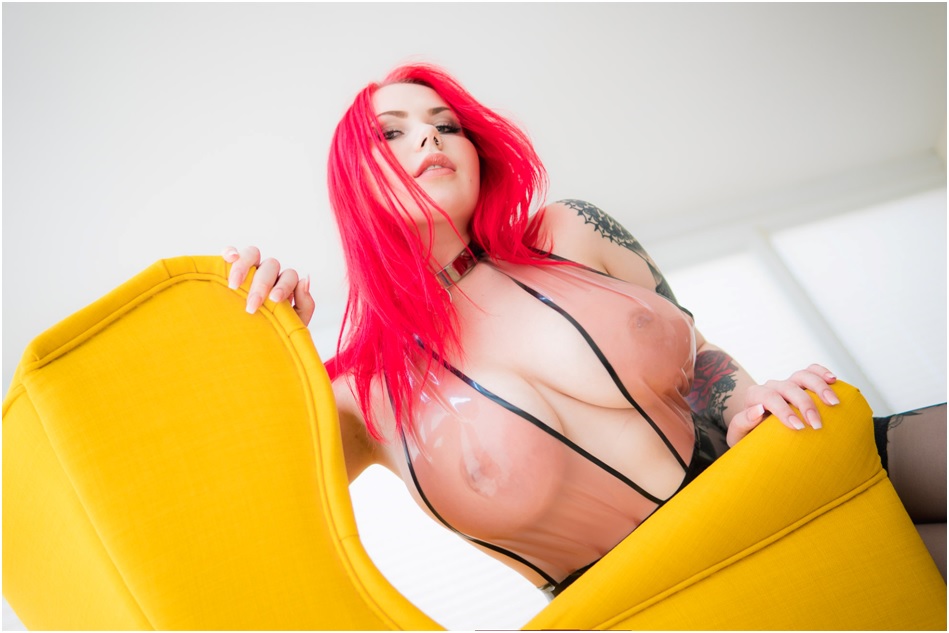 I want to say no, yet I find myself always knocking on a wooden object thrice when I talk about something negative happening to my family or me hypothetically. It’s just one of those things that sticks with you from a young age! 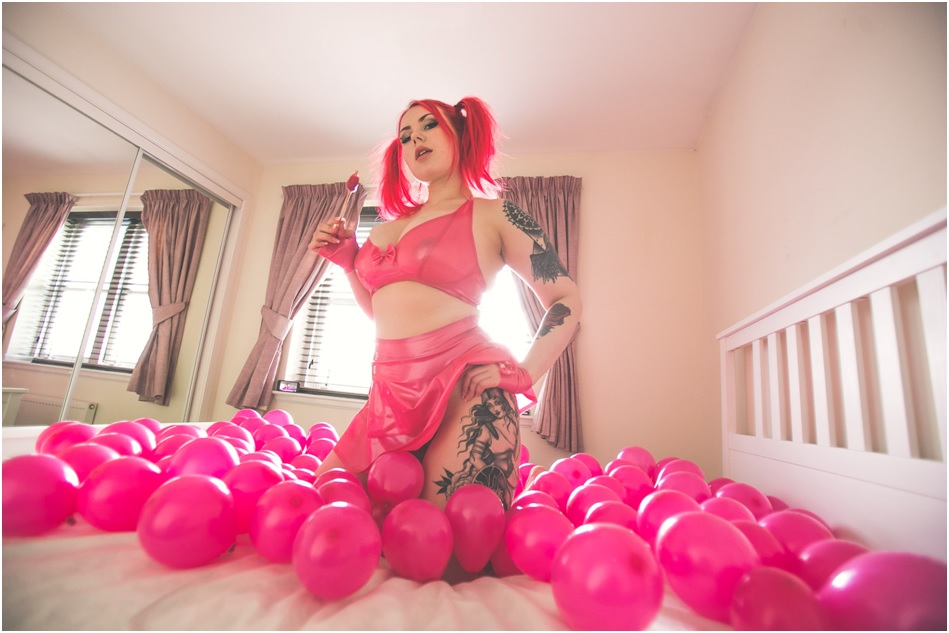 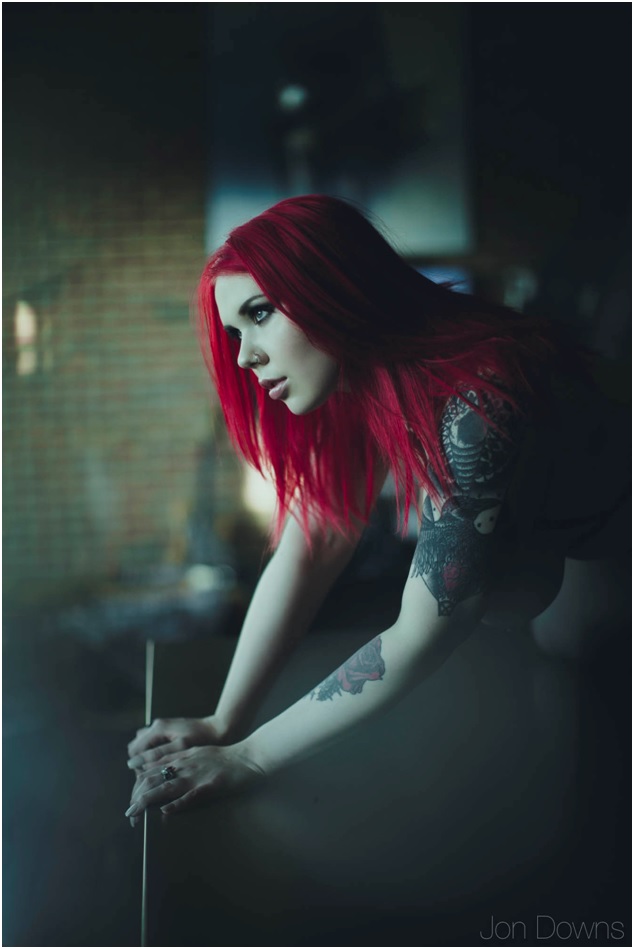 Which is the craziest thing you have ever done or experienced?

One summer a few years ago, my family and I stayed at a holiday cottage for a few nights, and one of the nights we were burgled while we were sleeping. Creepy, right? The craziest thing about that was that the burglar(s) actually opened my bedroom door and shone a torchlight at me, which woke me up.

I stared into the light and, being half asleep, simply frowned at it and fell back to sleep, completely ignoring it! Waking up the next morning and finding out what happened and realizing that there were strangers looking into my room was just beyond terrifying. 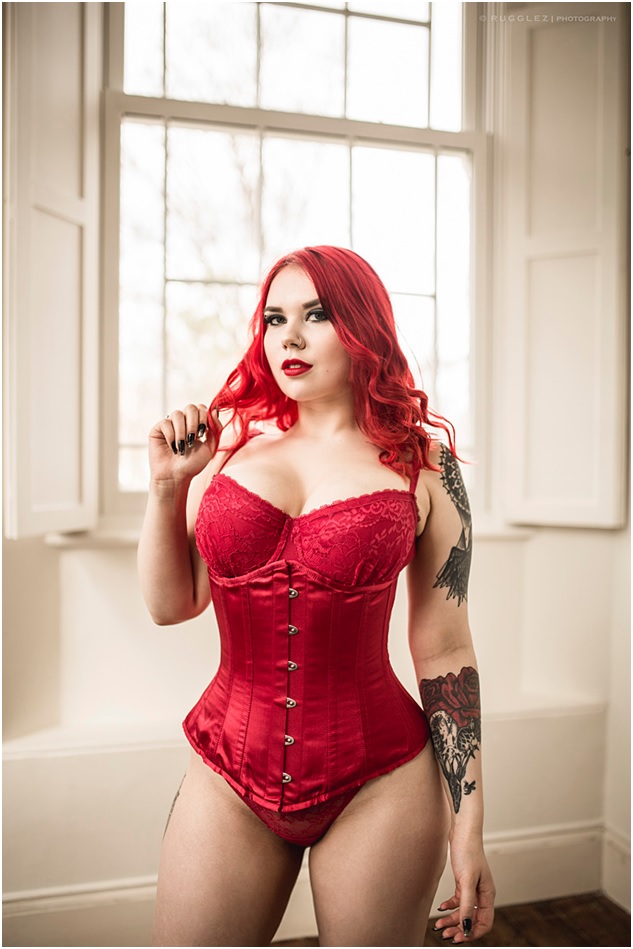 If you can time travel, where will you go?

I’d go back to when Freddy Mercury was still alive and would go see Queen perform live! I bet their concerts were majestic. 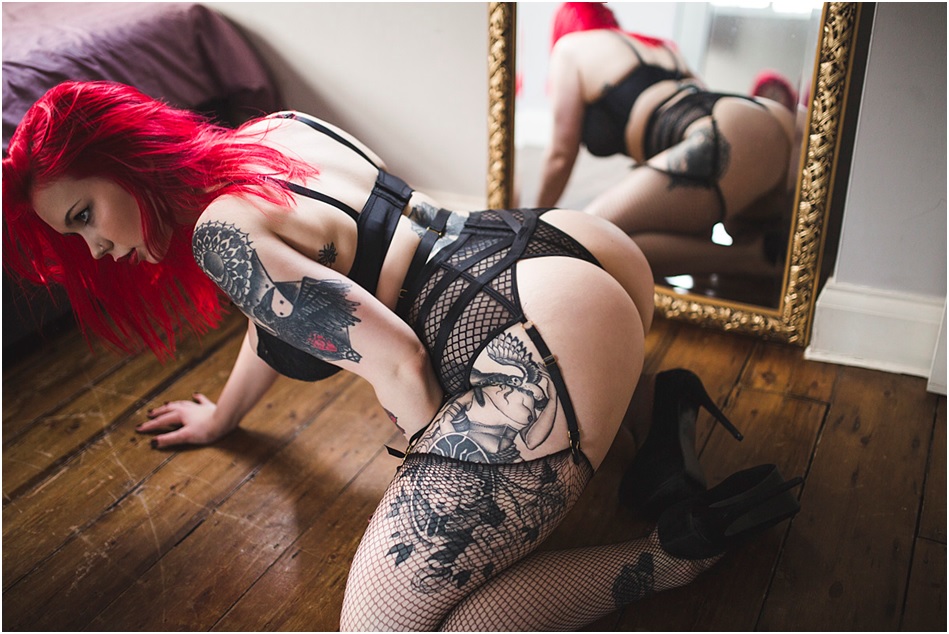 Where can we catch you partying on weekends?

I’ll be honest… I don’t party much anymore since moving to Scotland from London! But at least one weekend a month I will go back to London to visit friends, and will party at either a fetish party like Antichrist or at a rock night like Project Mayhem or Voodoo Rock! 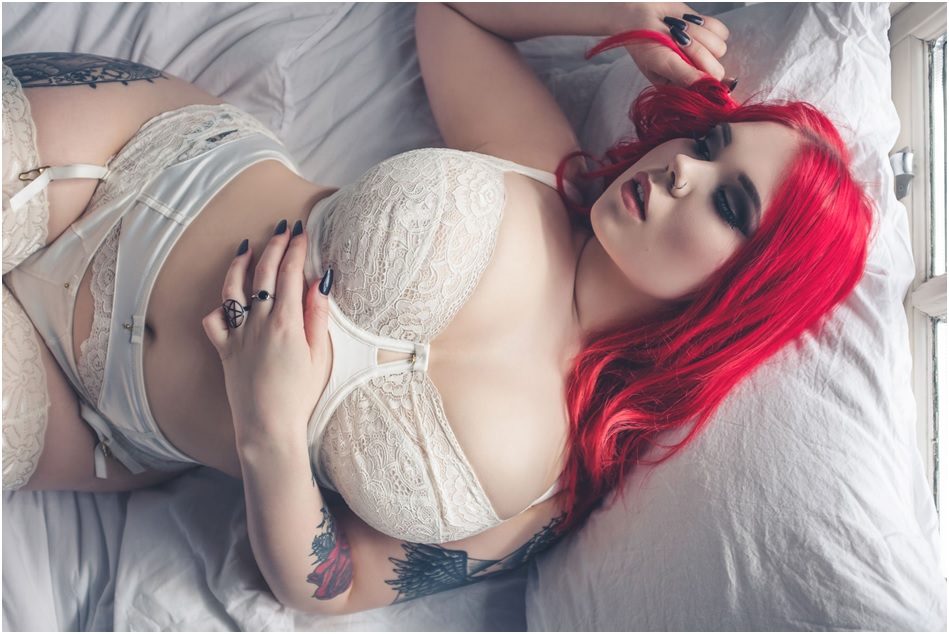 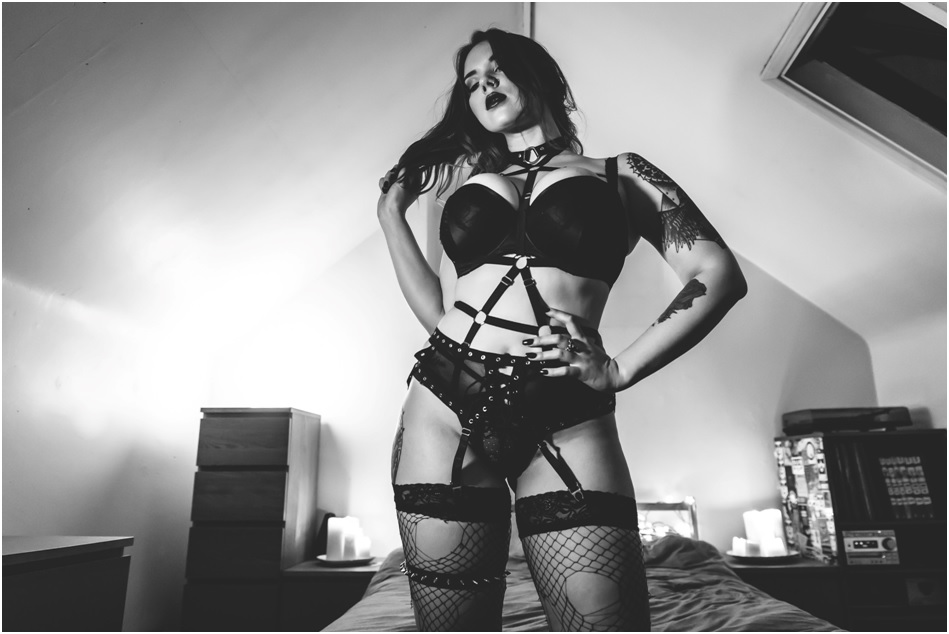 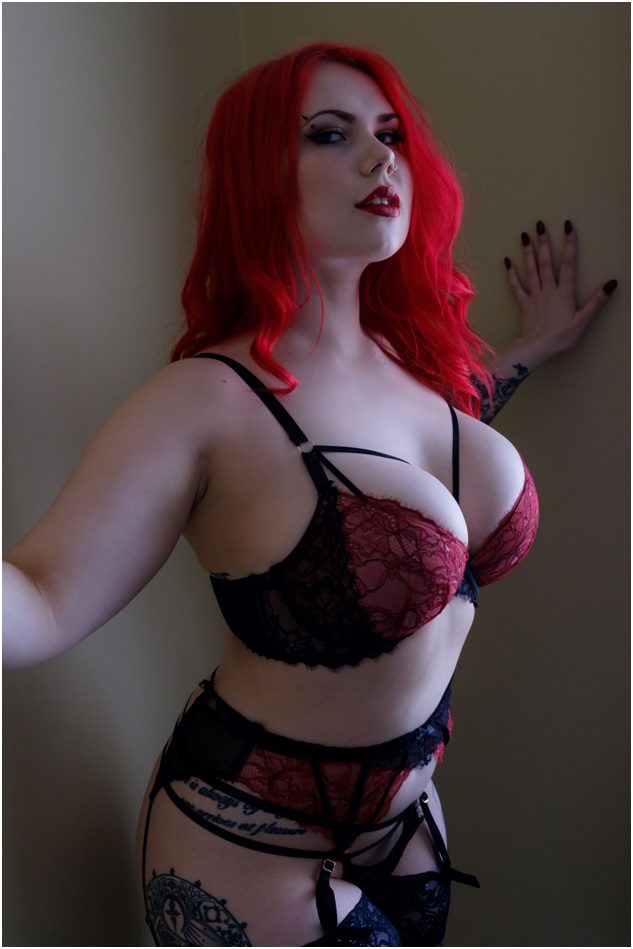 Thank you for taking the time to answer our questions Ivy. One question before we end, how do you define “sexy”?

I believe that being sexy is not all about physical looks. Sexy is being confident in yourself and your body, owning what you have, flaunting it with pride and a smile in whatever way you want!

Watch out for Ivy’s feature in Bedeseme magazine and for her upcoming OnlyFans website where she’ll be selling videos!