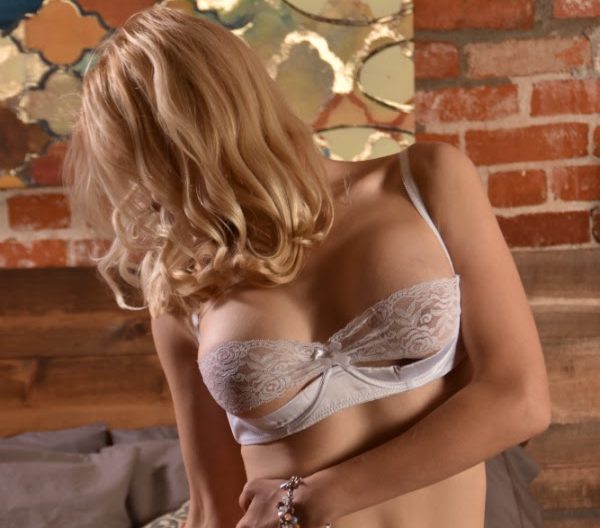 What are my personal views on sex? I think it’s really fun! This lighthearted sort of view stems from the idea that if any one of us lives long enough, it will/does stop being fun at some point. This is probably true for women sooner than it is for men, very generally speaking. So that’s why I think: Have the fun while you can!

While it’s immensely pleasurable, sex is also a very primal thing. Maybe that’s why it’s a topic that evokes a lot of curiosity, while also being somewhat uncomfortable to talk about. The curiosity can be a bit one-sided, meaning, while it may be natural for others to be very curious about other people’s sexual affairs, many value privacy with regard to their own sexual escapades.

I think that in one’s sexual adventures as fun, one should consider a few important elements. Respect, empathy and common-sense are the few that I can think of at the moment. Respect – meaning respecting your sex partner via investment of time, effort and/or so on and also, being sensitive to your partner’s boundaries. Empathy is important because sex is one of the states in which one is most vulnerable.

A sexual dynamic, whether one is the recipient or provider of sex, invites for the opportunity to dehumanize and abuse the other party. Empathy is important to counter that risk. Common-sense refers to staying/playing safe, and going to the doctor to ensure one’s health for one’s sake, as well as his/her past, present, future partners. 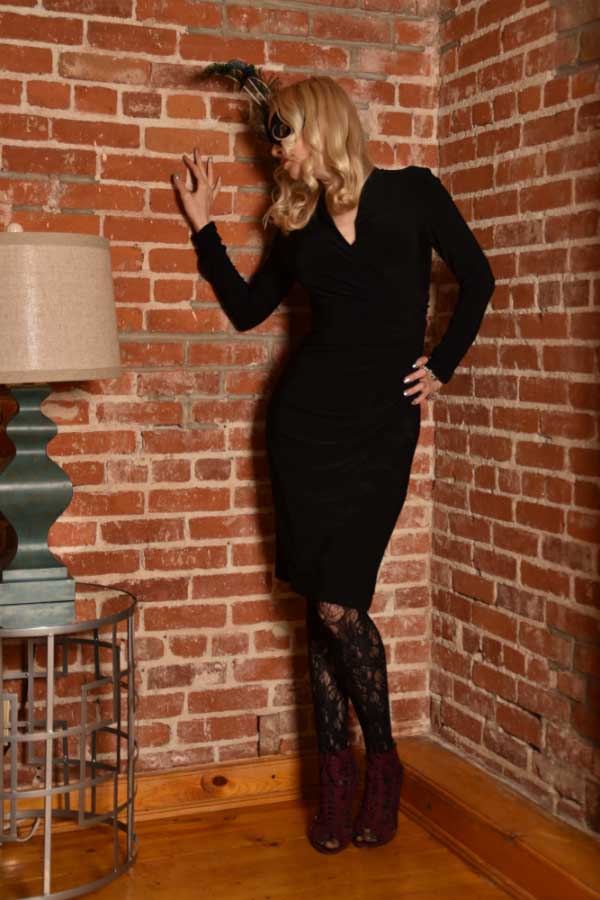 I’m not someone who requires physical perfection to be attracted to someone. Rather, I am someone who sees beauty in imperfection because I feel as though imperfection is the very thing that makes us all human. As a general rule, I like older men, and always have. As far as more specifics as to what I find attractive,  I think it’s difficult to know what really turns me on until I see it and experience it. It’s almost as though I have to try it to know if I like it!

Sometimes, the attraction is purely physical and immediate. I see someone across the room and go “wow”.  Maybe it’s something about his lips, hair, or as he walks closer, the way that he smells. Then ensues the slight discomfort of anticipation of what may unfold.  As he gets closer, the space between us feels like pressure inside a champagne bottle waiting for it’s cork to be popped. Sometimes the attraction is more elusive. Maybe it’s something about the sound of his voice; or, the deliberate yet gentle way he glides across the room; or, the way his hands slide down my back in an embrace. Other times, the attraction begins as cerebral-like, for instance, after a thoughtful conversation. In that case, it is the intellect which serves as a sexual catalyst.

As you can see, there are more than one ways to become aroused. Generally, I’m not someone that finds it difficult to become excited about having fun! Most important thing is: Just be a nice guy.

One of the most obvious mistakes is foregoing foreplay entirely. Of course, this only applies to guys who are overly eager and/or inexperienced. What I need the guy to do exactly, as part of foreplay, depends on where we are and how much time we’ve allotted to our fun. If the act is completely spontaneous, no foreplay may be required at all. In that case, we may be both already so thoroughly in the moment and excited by the prospect of the act to even remember foreplay as a requirement.

As for the breasts, as much as my partner is enthusiastically willing to provide is fine with me. I don’t have any specific breast play that I favor. 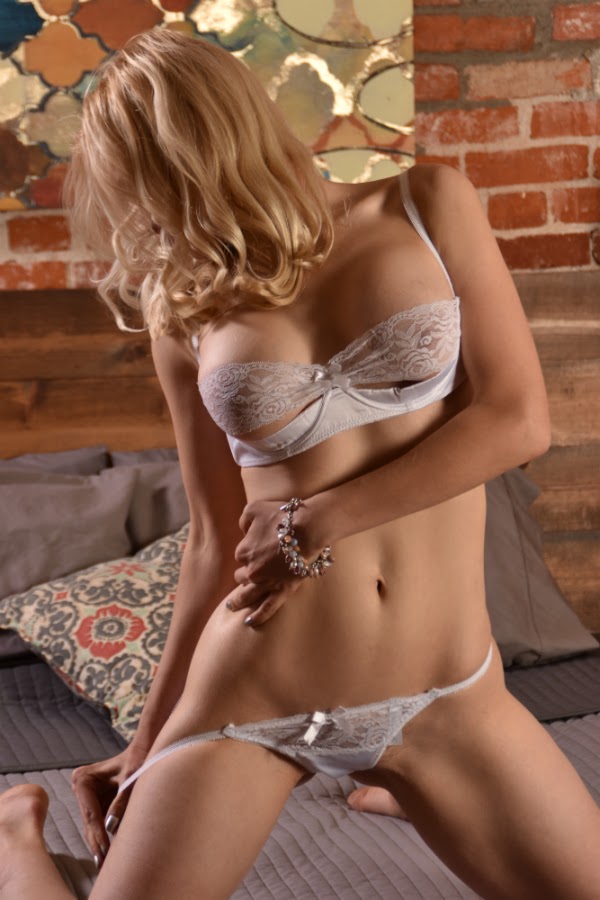 Whether or not I require oral depends on how much time my partner and I allotted to the experience. Sometimes the circumstance is simply not conducive to making oral sex a priority before penetration. So with that said, from experience, I know that I can definitely go without. Penetration usually happens as a natural course of things. Sometimes, the partner asks outright. Other times, the partner intuitively knows when to put it in, as much as he knows as to where.

At this point in my sexual adventures, I think I’ve graduated to liking various styles of sexual positions. It all depends on the circumstance.

Lilith Gilman, or “Lily” for short, is a professional companion based out of CA. She’s a blonde, blue-eyed classic beauty with a distinctly European look; a slender build that is still supple to the touch; a soft voice with a non-distinct accent; and a gentle disposition. Nature, the arts and “fun”  are some of her favorite things. Follow Lily at:

Images courtesy of Lilith Gilman
Have an amazing experience or tips you like to share on SimplySxy? Drop us an email at editorial@SimplySxy.com!

Lilith Gilman, or “Lily” for short, is a professional companion based out of CA. She’s a blonde, blue-eyed classic beauty with a distinctly European look; a slender build that is still supple to the touch; a soft voice with a non-distinct accent; and a gentle disposition. Nature, the arts and “fun” are some of her favorite things.