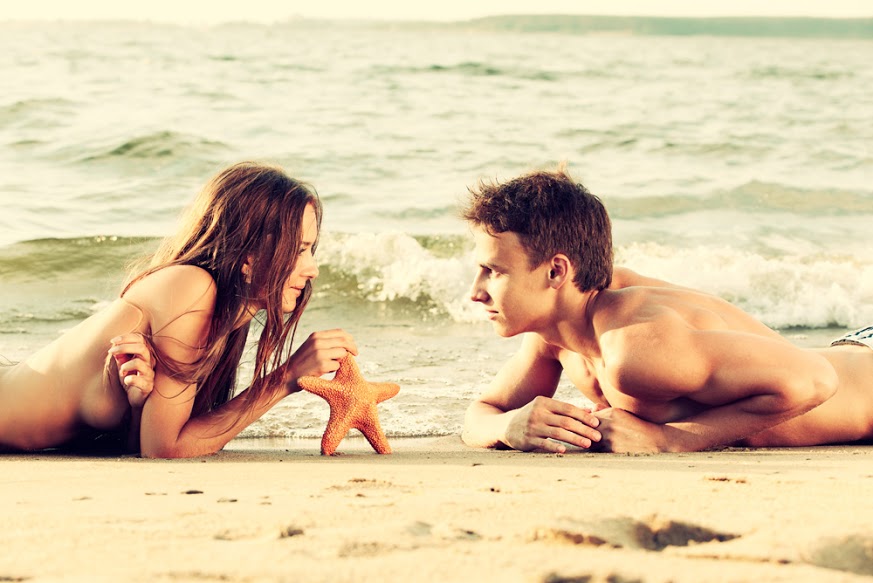 SimplySxy: What was the inspiration and motivation that made you want to be a sexologist?

Dr Roger Libby: It was on my parents’ advice! They told me to follow my passion and choose a career that I loved—to do something I was good at, and something I enjoyed. My passion has always been sexual enthusiasm and the excitement sex creates. When I enrolled in graduate school to pursue my passion, my parents were surprised (“We didn’t know you’d take us literally!”), but they shouldn’t have been!

SimplySxy: It is very common to hear the term “sex positivity” being used these days in various instances. As the pioneer who created the term sex positivity in 1976, what is your definition of it and how has the term evolved to the present?

Dr Roger Libby: I created and popularized “sex-positive” based on the writings of sexologist Wilhelm Reich in Germany in the 1940’s to emphasize that erotic pleasure is indeed positive—a healthy, enthusiastic and playful option to the overemphasis on sex as a problem. Sex doesn’t have to be a problem! Being sex-positive means affirming sexual open, joyous sexual freedom and consensual, lusty pleasure. It means supporting rather than stifling sexually free and uplifting choices, and offering sex education that is pro-sexual rather than anti-sexual (as with the current emphasis on abstinence). My award-winning university textbook in 1980 with Gilbert Nass and Mary Pat Fisher, Sexual Choices, was dedicated “Toward a Sex-Positive Society.

SimplySxy: One of your specialities is in couple counselling and sex therapy. What is one advice you can give to couples in long- term relationships in order to have regular sex and enjoy it as well?

SimplySxy: Your book, The Naked Truth About Sex, aims to provide enough information to teenagers and college students to make wise sexual choices. It is no secret that teenagers are having sex and many are sexually active at an increasingly younger age. Is sexual education in schools now more important than ever?

Dr Roger Libby: My book is available, along with my humor book, at Amazon. Both books underscore an informed, consensual and playful approach to sex. I did a reanalysis of a Zogby poll for my teenage book, and I found that only 0.5% of females and 1% of males in the youngest age cohort, 18‒24, had not had sex. So much for abstinence before marriage! I carried out an extensive interview study of a random sample of parents to ascertain their attitudes toward high school sex education in the mid-1960s. Most wanted sex education, but they wanted their basically sex-negative view of education touting abstinence and monogamy for all. Today’s sex education in public high schools is still limited and very traditional. If we only learn about the dangers of sex, there is no balance resulting in objective, comprehensive sex education. Sex education is extremely important today, but given the resistance from political correctness, The Internet and phone apps offer the most promising avenues to real sex education. The schools and the media have failed teenagers and young adults by watering down and moralizing about sex. This will never work!

SimplySxy: We understand that there are schools and some education systems in various parts of the world which do not provide adeuate sexual education to students. For example, promoting the use of condoms might be seen as promoting sex. What do you think needs to be done for this to change?

Dr Roger Libby: Some schools include information about condoms, but they still fail to affirm pleasure. They tend to focus on STIs and unwanted pregnancy to the near exclusion of a sex-positive form of sex education. Notable exceptions are Sweden and Holland, where sex education is thorough and non-moralistic. It is true that contraceptive education is still highly controversial, as many adults in power view such education as promoting sex. Even in my mid-1960’s study of parents, most approved of contraceptive education. Birth control and abortion make sexual freedom possible. Given recent Supreme Court decisions about birth control, it is obvious that we reside in a theocracy with the lack of true separation of church and state. As Wilhelm Reich stressed, rigid religion is the arch-enemy of sex.

SimplySxy: You have previously announced that sexual “addiction” does not exist. Does this mean that one can never have too much sex and that there is no such thing as excessive masturbation/sexual activity?

Dr Roger Libby: “Sex Addiction” and the notion of Sex Addiction Therapy is an unproven concept that has not been empirically supported. The DSM manual that therapists use to diagnose mental conditions chose not to include this irrational concept in its most recent edition, because there is not sufficient research support or conceptual clarity to justify its inclusion. You can’t be addicted to yourself. Sex is part of us. The moralistic connotation of the concept is inescapable. There are far too many mental health counselors who claim to solve “sex addiction.” Marriage and family counselor organizations have done us a great disservice by promoting “sex addiction,” as if it is a viable reality. It is not. This does not mean that some are not obsessive and compulsive about sex, and they need some counseling to put sex in balance. If you can’t make it to work because you are masturbating to mostly unimaginative porn, this is a problem, but otherwise, how could we have too much sex?! “Sex addiction” counselors assume there is a standard that dictates what is normal sexually, and this is untrue. Cognitive-behavior therapy helps these people enjoy sex without obsessing about it in an unbalanced manner. Contrary to “sex addiction” counselors, sex is not something to fear. These counselors tend to use the twelve step program to solve addictions, but this does not work, because this outdated AA approach does not get at internal locus of control. We are not powerless to take control of our behavior. To the contrary, we have the potential to take complete control of our thoughts, feelings and behavior, including sexually.

SimplySxy: Thank you very much Dr Roger Libby for taking your time out to answer our questions. We greatly appreciate your effort and am sure our readers have enjoyed the interview as well.

What Do Sex Workers Do? Really?
Cuckoldry and Emotions
Advertisement