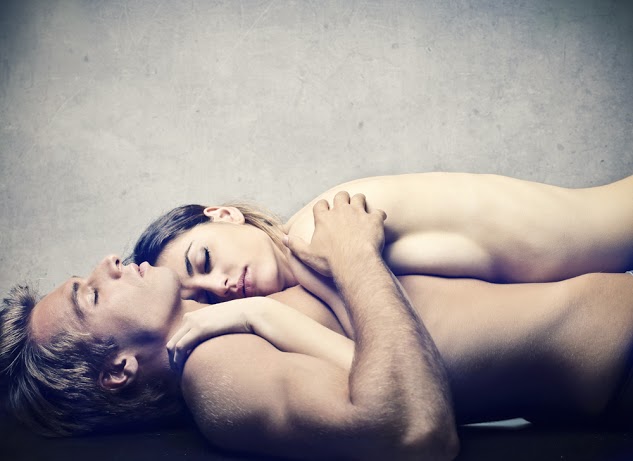 “Why are you running away?”

He put his palm gently on the hotel door, blocking my attempt to leave. We took a long glance at each other and then we both looked away. Hesitating at the edge of the room, I babbled, “Because I don’t know how to do this.”

He would be flying back to Taiwan in 4 hours.

“Would you like to come by Taiwan?” he asked.

“Maybe,” I replied uncertainly, fearful that my expectancy towards this man was ignited.

He turned on his heels and walked towards the windows.

The uneasy silence was deafening as I tried to decipher his mind unsuccessfully.

Should I just exit hurriedly and persuade myself that there was nothing more to this? And then constantly grappled over the what-ifs? Looking back to that heavy wooden door framing the entrance of the room, I wanted to flee these conflicting emotions. I didn’t want to risk my heart on the gambling table. My feet, however, decided that they were stuck to the white carpeted floor.

We corresponded and met for the first time that night.

Initially, I was put off by his standoffish body language; there was nothing in that person in front of me that resembled the persona whom I emailed with. But to leave, when he already spotted me, was rude, I felt. Hence, I went along with him for dinner.

Over the meal, we argued over the syntactical complexity of Singlish (or the lack of, in his case). Discussing the philosophies of Zhuangzi and Heidegger, however, brought us back onto one same page. His insightful rendition of Zhuangzi’s story about Cook Ding, framed through the Heideggerian ready-to-hand concept, sliced up the dissonance we had.

We talked about the animes we like and those that we would recommend to each other. The dinner turned to drinks and before we knew it, we were walking down the Orchard Road and to his hotel.

“Would you like to hold my hand?” he gleefully asked.

I took a long look at him and blushingly crossed my right fingers with his left fingers.

We ended up on his hotel bed, watching anime on his laptop and playing footsie. He crept his hand over to my back and traced circles on it with his forefinger.

“You haven’t told me how old are you?”

I refused to divulge and we played the guessing game.

He turned over on his belly and grabbed the pillow with one hand to lay his head.

The footsie game went on.

When I finally whispered the answer to his ear, he jumped on the bed and held me against the bed. He pressed his lips over mine and flicked his tongue to part my mouth.

“You ain’t lying about your age?” he questioned again when our tongues parted.

“Yesssss,” I hissed and grabbed his neck.

He began peeling my clothes off and we made love that night.

It wasn’t the first time I slept with a man I met for the very first time. But it felt different.

We went from the bed to the wall and back to the edge of the bed. We talked about our dreams, our fears and joked about life. We teased each other for a long time before we both came. Lying comfortably against his chest, we enjoyed the naked silence.

But when morning came and I had to leave for work, we were awkwardly stuck at the door.

“Come here,” he said and came over to hug me. We held each other and kissed for the last time.

“I will message you when I get back.”

I felt unsure about this sudden optimism that had blossomed within. The instinctive need to suppress this joyous feeling was overwhelming at the same time. I have to have no expectations of him.

At work, it was hard not think about the night; I couldn’t stop looking at my phone.

How could I ever think that it would be any different with him?

Later that night, as I lie on my bed, deciding that it was all over, my inbox registered a new email.

Tama-Chan indulges in philosophical soliloquy when she doesn’t need to (1) research on information technology, (2) catch up on corporate gossips and (3) innovating solutions to life’s challenges. “What seems like a blemish on the Jade, is that which distinguishes me; that which makes me a precious gem.”

Single Ladies: Should You Put a Ring On It ?
Inviting Failure into Your Relationship
Advertisement