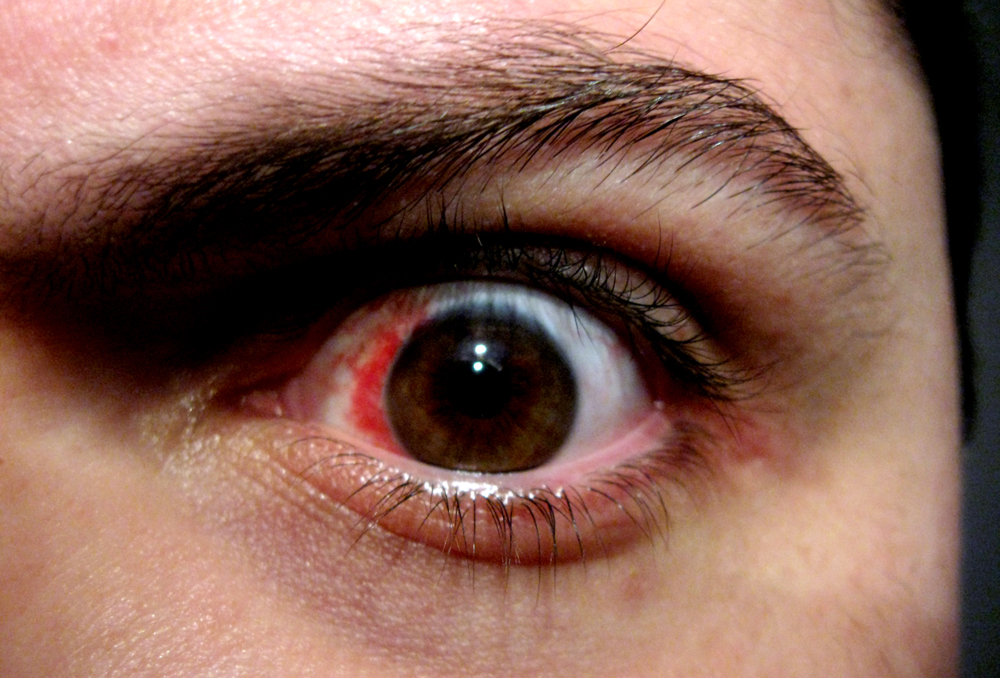 The woman must reconcile her societal conditioning.  Most women have been raised to be “good girls”, meaning they were expected to suppress their sexuality and enjoyment of sexual pleasures.  The cuckold should make it clear to the woman that he accepts and supports the sensual and sexual pleasure she enjoys outside their relationship while he remains faithful to her.  This is important for most women so they do not feel the guilt associated with what they would normally perceive as infidelity, and so they can fully enjoy their sexual freedom.  In some cases, special consideration must be given to help the woman overcome her good-girl conditioning.