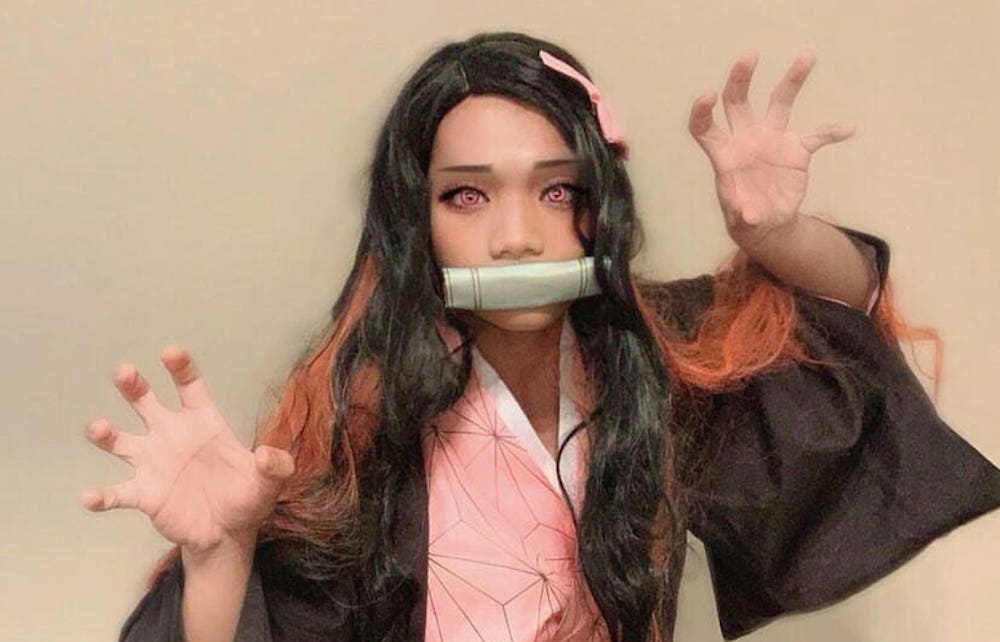 Hi! My name is Kenji Shimada, but most people know me as Kenji Sensei! I’m from New Jersey and I’m a 22 year old Filipino cosplayer, as well as a full time student studying broadcast production. 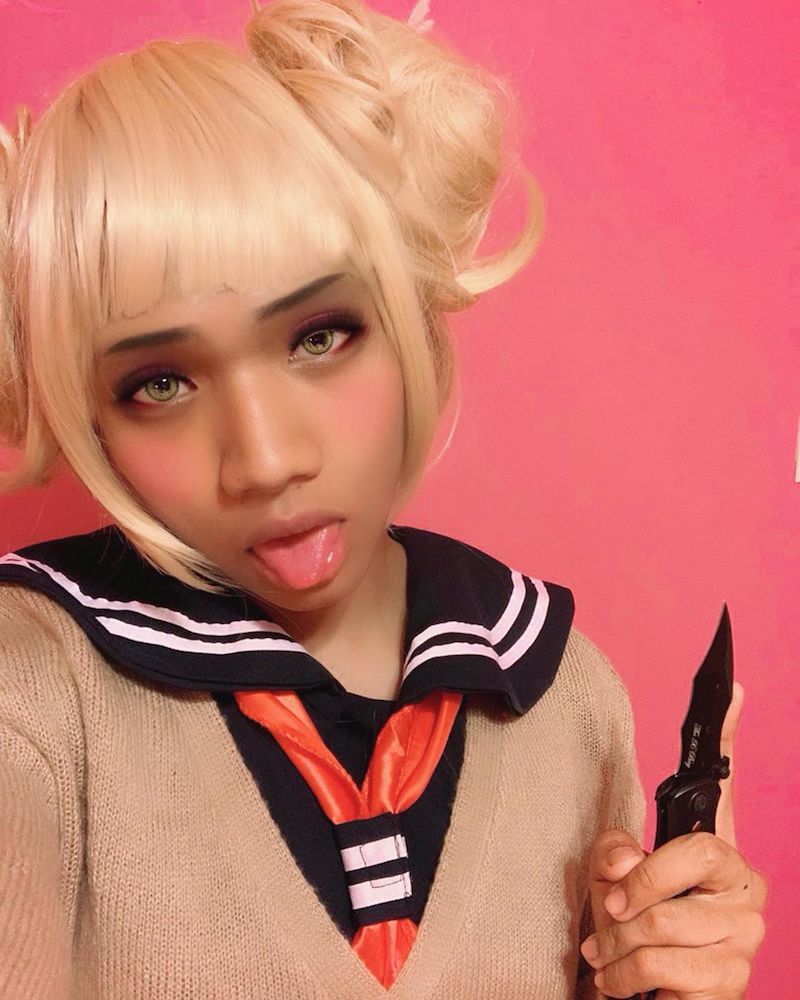 What inspired you to cosplay?

So I wanted to start cosplaying more often after I cosplayed as Spider-Man at Anime Expo 2018. The reactions to my costume I got from people who shared my love for the character felt amazing and I had great interactions with people at that convention. I also noticed that other cosplayers at the convention seemed to be having so much fun dressing up as their favorite characters with their friends and having the time of their lives and I wanted to do that too. 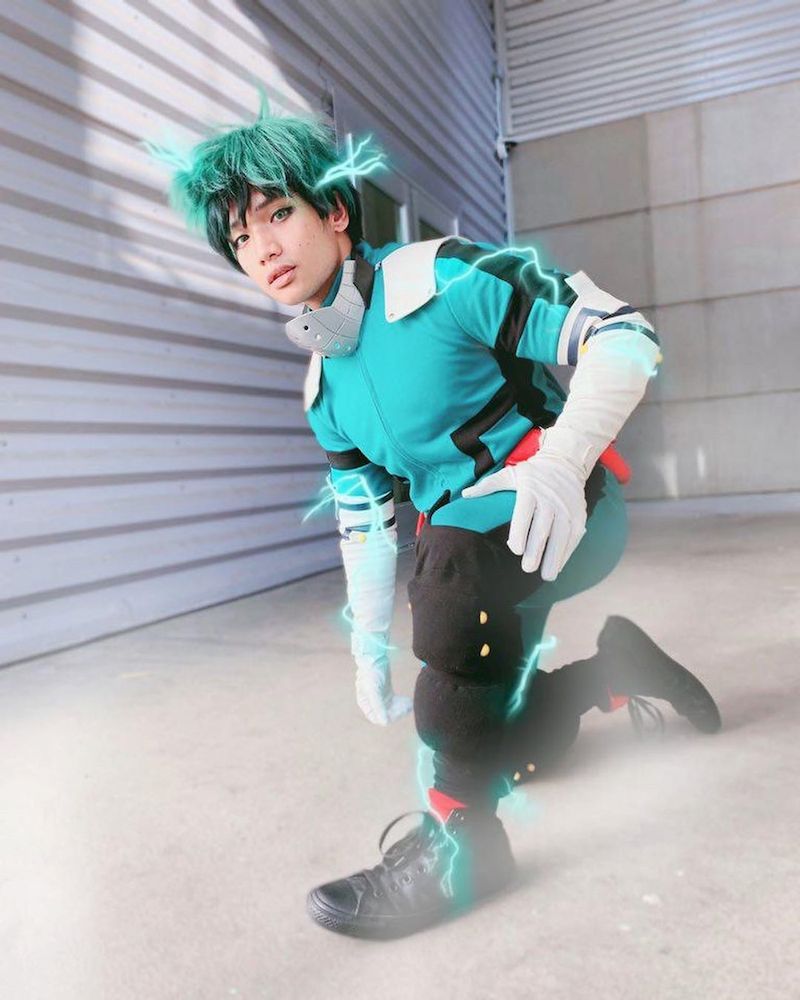 Which cosplayer character costume has been most challenging or difficult for you to create and pull off?

I wanna say my cosplay of 2B from Nier Automata. I didn’t make this particular cosplay myself, but it was definitely more revealing than any cosplay I had done before, particularly in the lower body area. I didn’t think I could pull it off at first, but I ended up really liking how I looked in that cosplay and it’s one of my favorite cosplays I’ve ever worn. Plus, I felt sexy as HELL in it. 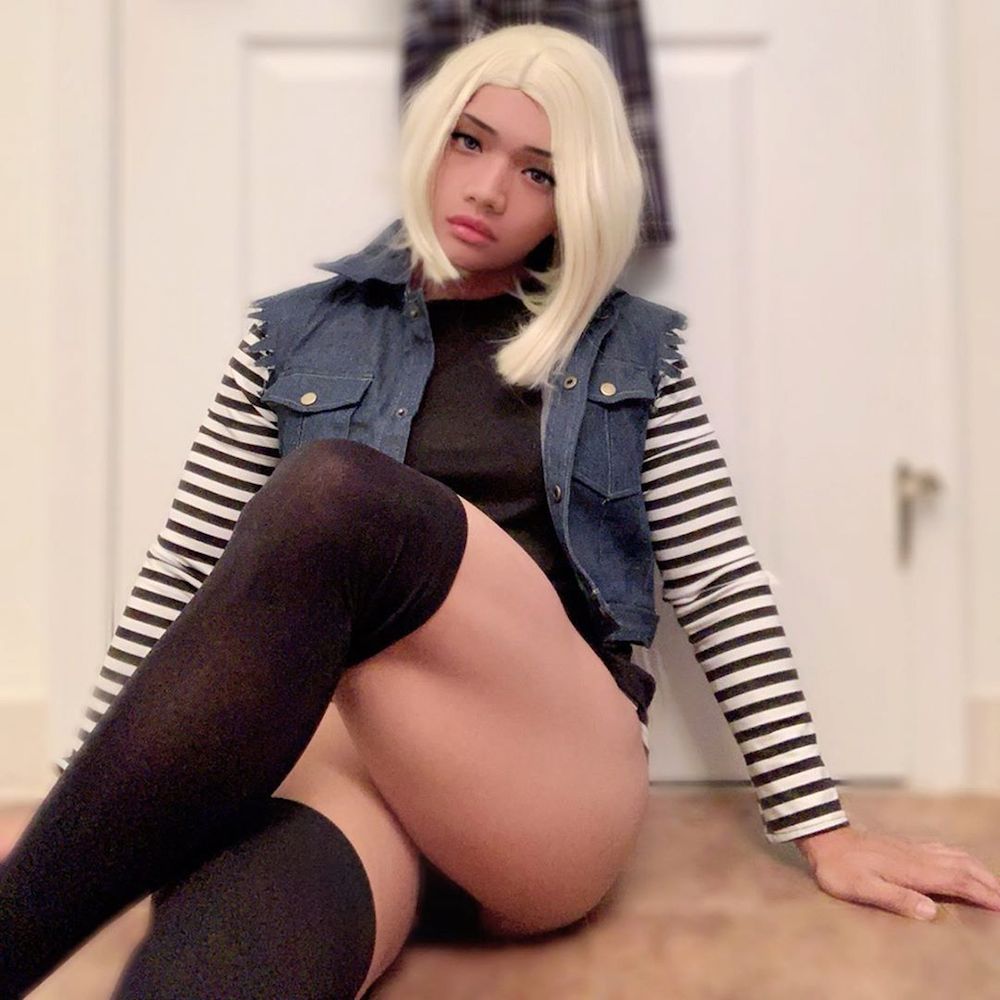 What should someone never or not say to a cosplayer?

Oh god, I could probably write an entire article about this but the one thing I can think of off the top of my head is to never tell a cosplayer that their cosplay is better than another cosplayer’s cosplay. It may seem like a compliment towards them, but I’m sure that they don’t want their cosplay uplifted by tearing someone else’s down. 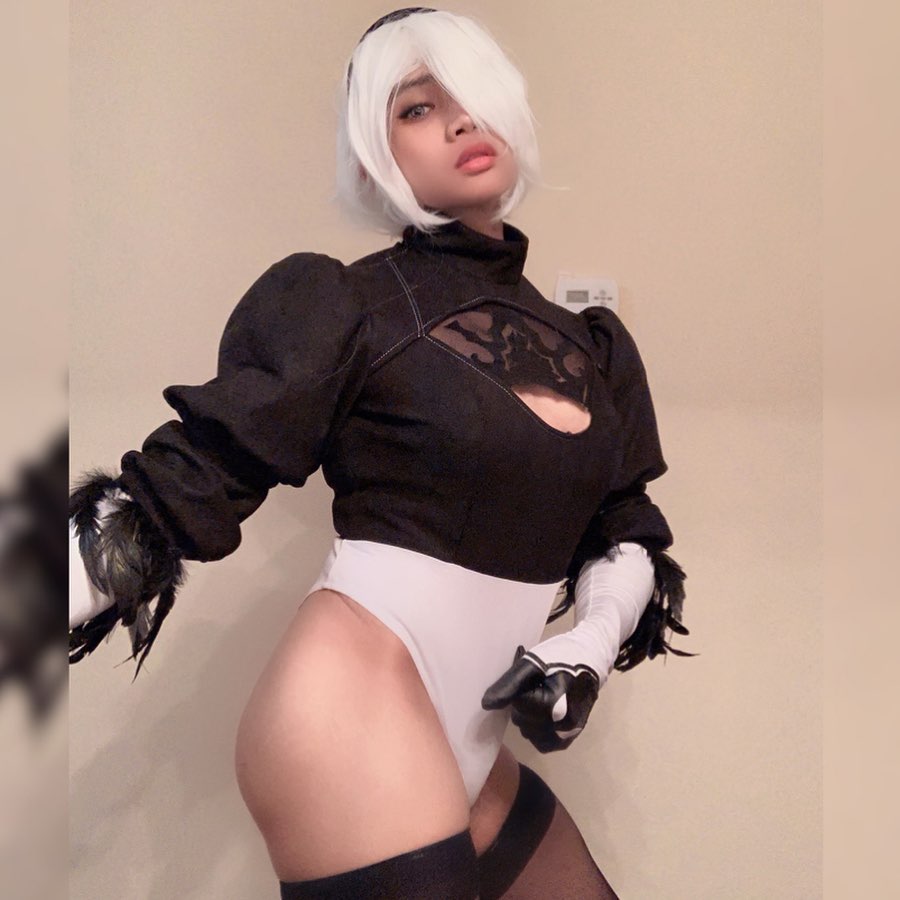 I have a lot of interests, but mainly video games, anime, and basketball! I’ve been playing video games for as long as I can remember. I remember the Gameboy Color being one of my first consoles and Pokemon Red was one of my first games! I love anime and some of my favorites include Jojo’s Bizarre Adventure, Demon Slayer, My Hero Academia, Naruto, and Hajime no Ippo, just to name a few! Lastly, I’m a HUGE Los Angeles Lakers fan and Kobe Bryant is my favorite basketball player of all time. 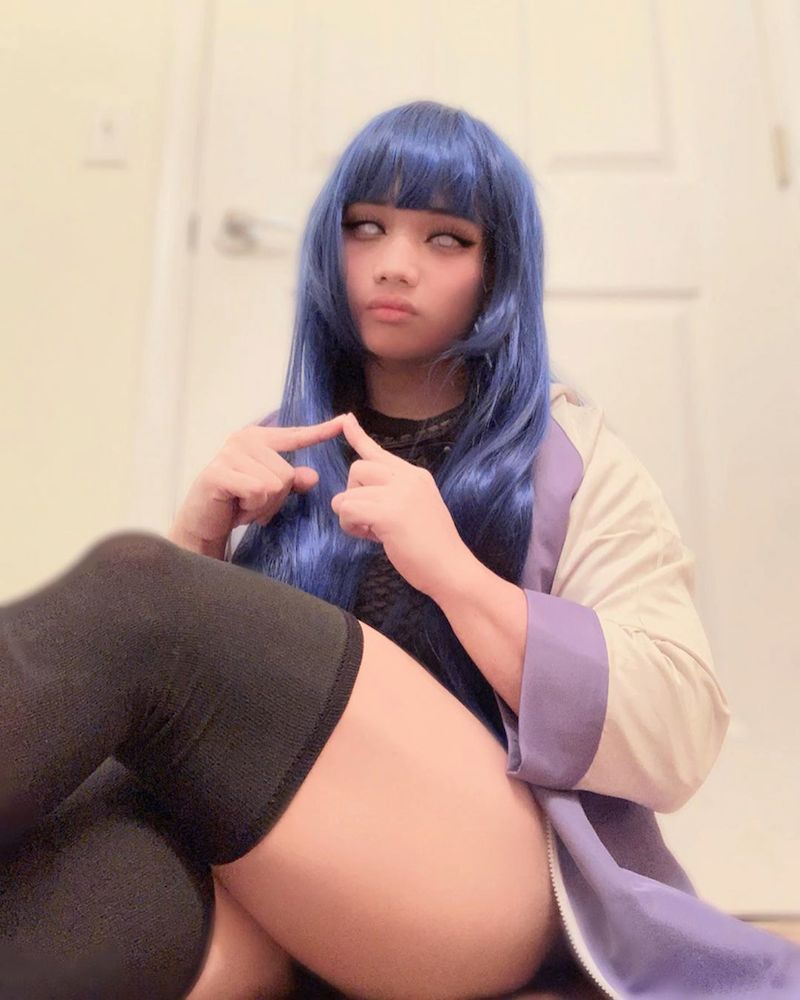 If I could change one thing about the world, it would be the way people of color, specifically black people, are treated. It’s 2020 and racism is still alive and well. We’ve witnessed it even more so in the news as of late and unfortunately, it’s rampant in the cosplay community. Things need to change. 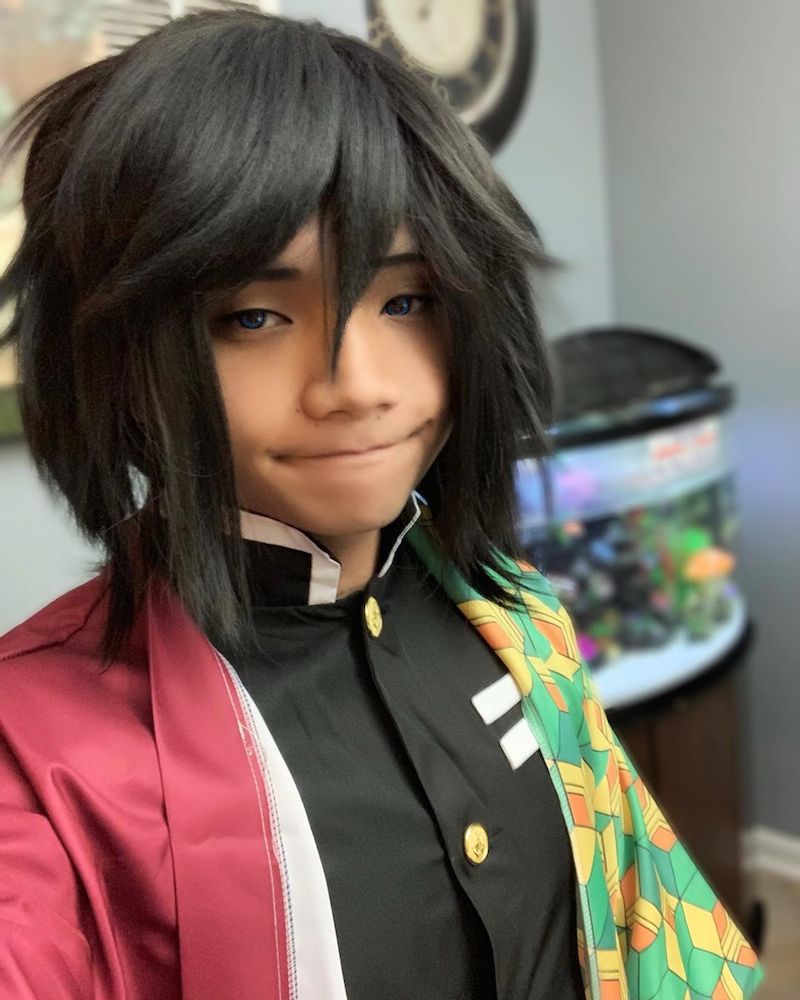 Is there any superstition you believe in?

I say “knock on wood” whenever I make a bold claim or statement because I have this weird fear that if I say something super confidently, it’ll backfire and the opposite outcome will occur. 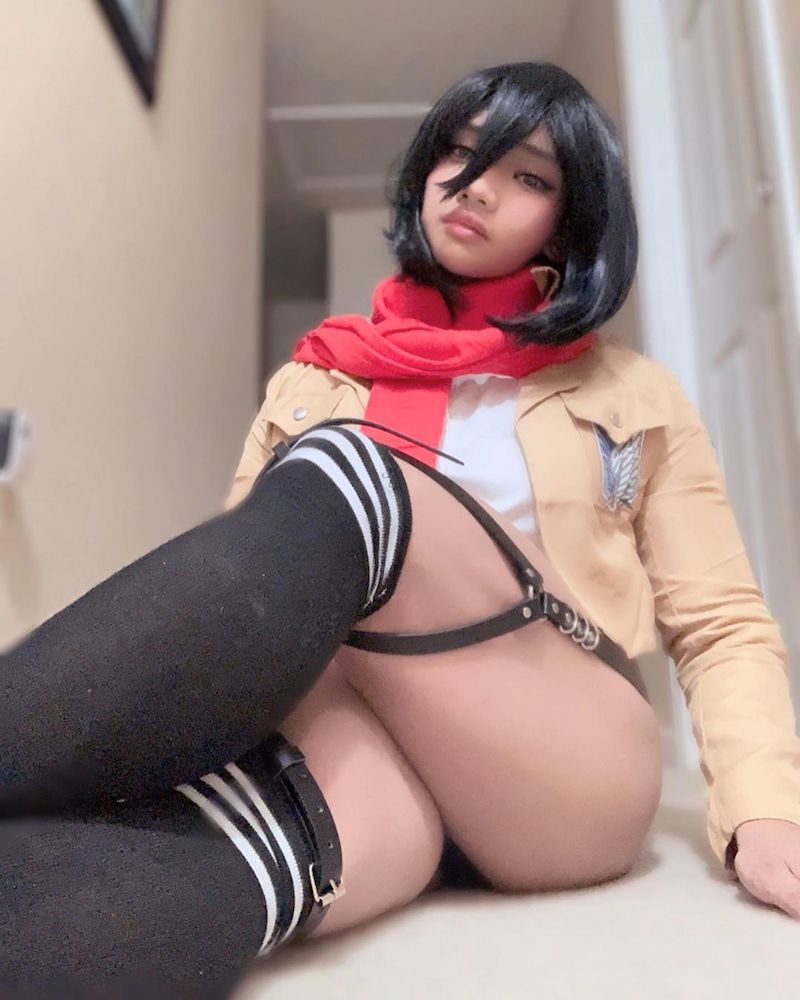 What is the funniest or lamest attempt a guy has tried to know you while you were cosplaying?

Oh boy, thankfully all of my strange/funny encounters with guys haven’t been in person but in Instagram DMs. The funniest one that comes to mind is when this guy liked some of my pictures where I was cosplaying a female character and he messaged me “hiiii.” Then I guess before I got a chance to respond he scrolled further down my profile and messaged me again and said, “wait r u a boy or a girl?” 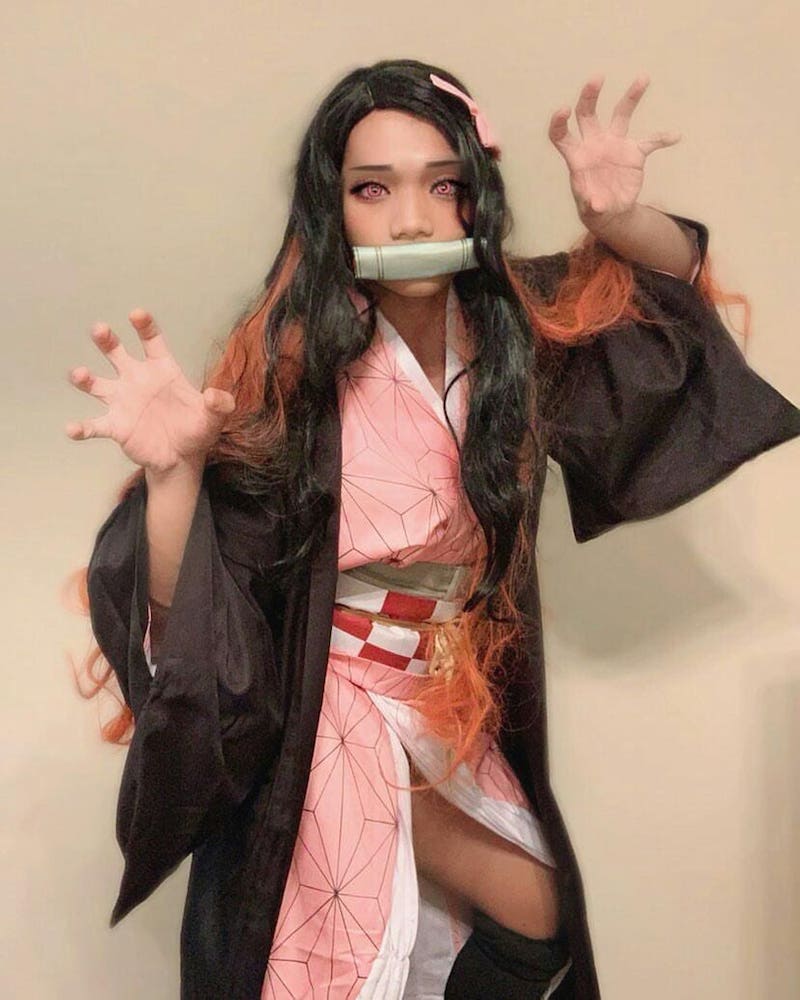 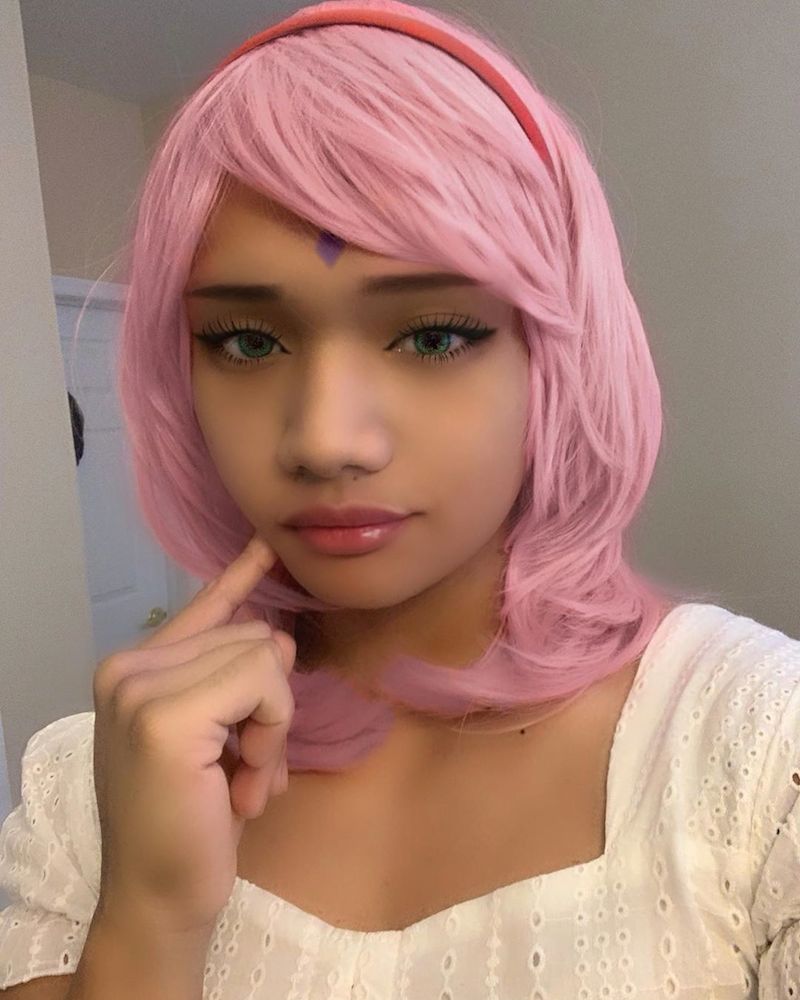 Thank you for taking the time to answer our questions Kenji. One question before we end, how do you define “sexy”?

Growing up, I was overweight and I never had any confidence about my body. I started working out, I lost a lot of weight, and I looked good, but I still didn’t feel sexy. It wasn’t until I started coaching myself to be more confident that I actually felt sexy. I don’t think the definition of sexy necessarily has to do with an individual’s looks, rather it has to do with the way one carries themselves.