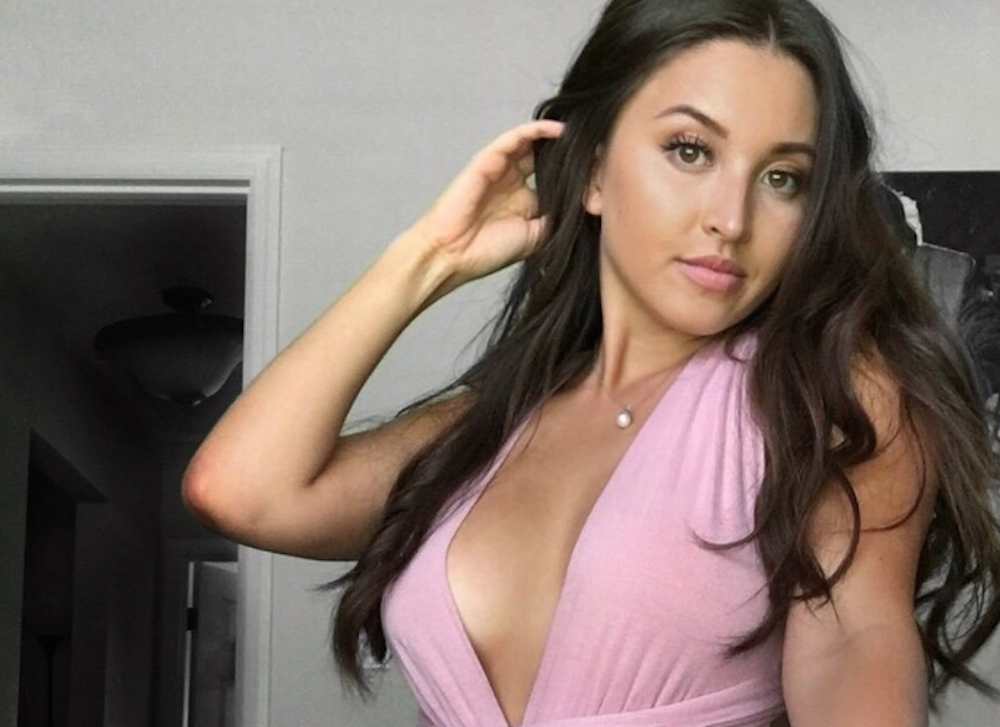 I think exploring kinks and alternative lifestyles is a great way to not only learn more about yourself and what you like, but it also serves as an escape. You’re free to be as adventurous as you’d like and dive into things you may have not even known existed. You can even create an entire different life and identity which makes it even more thrilling for most. 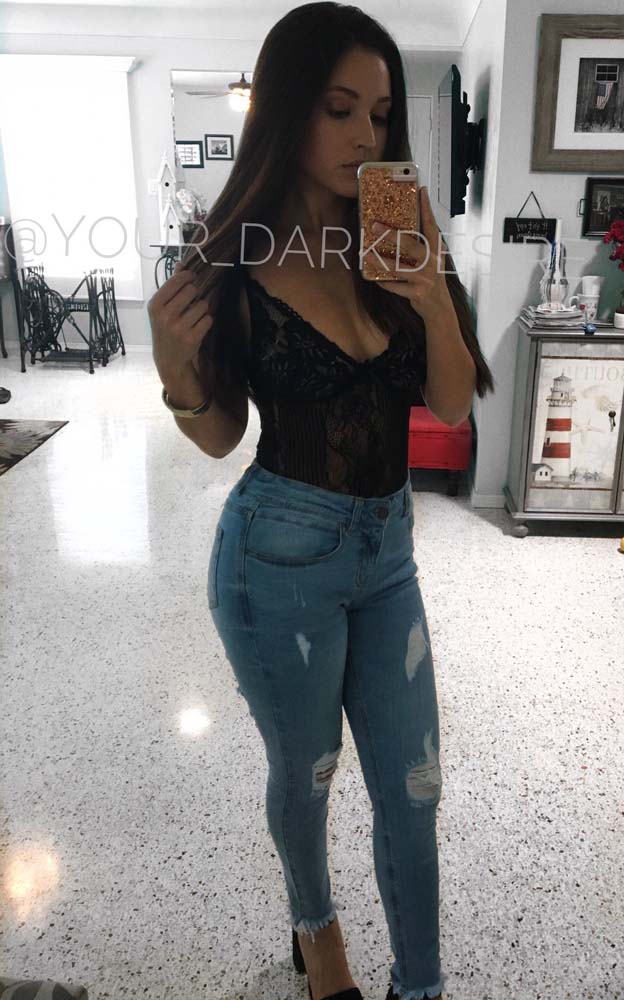 How I Got Started Into Financial Domination

I actually didn’t even mean to get into Findom. I had a pretty good following on one of my personal accounts and pay pigs started messaging me asking if they could send me money. It was actually so insane to me at first because I didn’t even know a financial domination fetish existed.

Long story short, for about six months, I did a TON of research about all the different aspects of Findom and learned as much as I could by silently following the scene on Twitter and Tumblr. I wouldn’t dare step into the community if I was clueless. I never planned to dive in like I did but I just fell in love with the fetish and it all comes so naturally to me. It’s truly addicting.

One of the most common misconceptions I hear about Findommes is that they’re all cruel. Each Domme has her own style. There are Dommes who still dominate but aren’t into the humiliation kink.

Another misconception that is addressed all the time is that being a Findomme is easy money. I cannot stress enough how FALSE this is. It is not “free money” or quick cash. If that’s what you’re looking for, look into being a sugar baby. Sugar babies and Findommes are TWO completely different things. I always run as far away as I can when I come across someone who thinks they are the same. 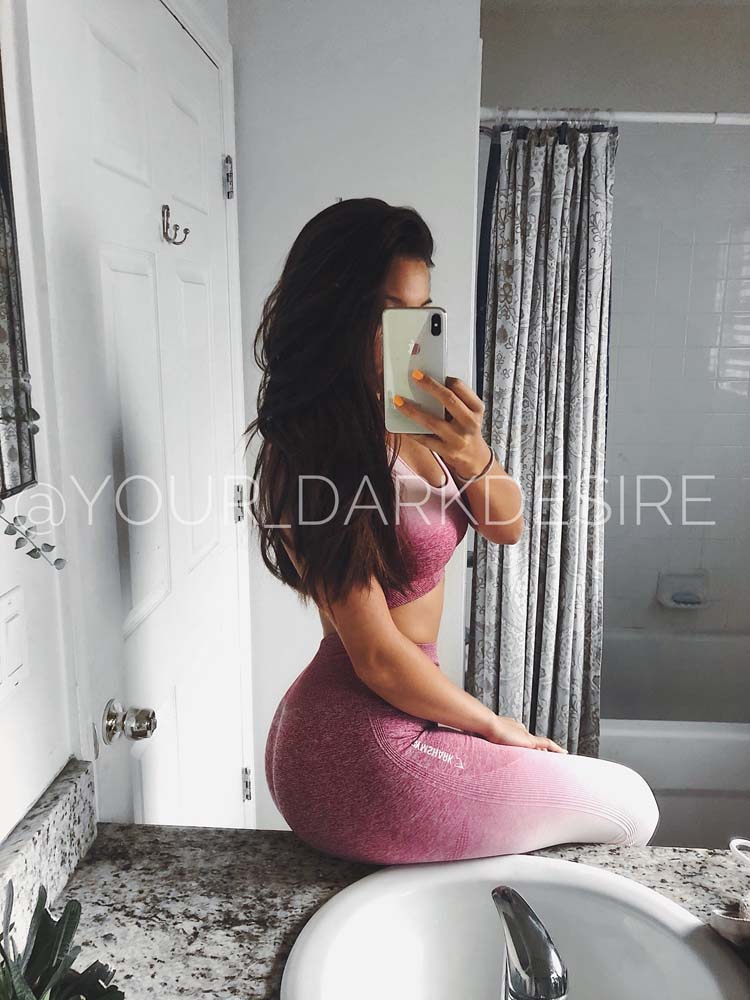 Characteristics Of A Findomme

As a Findomme, you are a brand. It is definitely a job and there are so many different aspects to it. Consistency is probably the hardest part about it and why so many girls jump on the scene and give up after two weeks. You have to constantly be creative to develop content to put out. I usually post 3-4 times a day but that’s just what I’m comfortable with. I have found out with Findom, just like almost everything in life, you get what you put in so having a self-starter attitude is vital if you want to be successful. You work for yourself so nobody’s going to be there to remind you to be active and post or respond to messages.

This next one might be a no brainer but I will say it anyway… You must be dominant. There are definitely things you can learn if you’re a Findomme but if you have absolutely no dominant traits in your personality, it’s going to be extremely difficult to be successful. Being a Domme isn’t just being bratty or being mean. It’s truly an art that takes time to perfect. When you do perfect it, it’s tasteful and drives subs crazy. They always are left desperate for more.

It’s also important to be genuine. Lots of subs have been in the scene for years. They can recognize immediately when you aren’t being real or are a phony in any way. Both Dommes and subs are so cautious because of how many catfishes and “fake Dommes” there are online. Don’t steal or copy content. Findom is a pretty close knit community so once you establish a bad reputation, everyone will know very quickly. 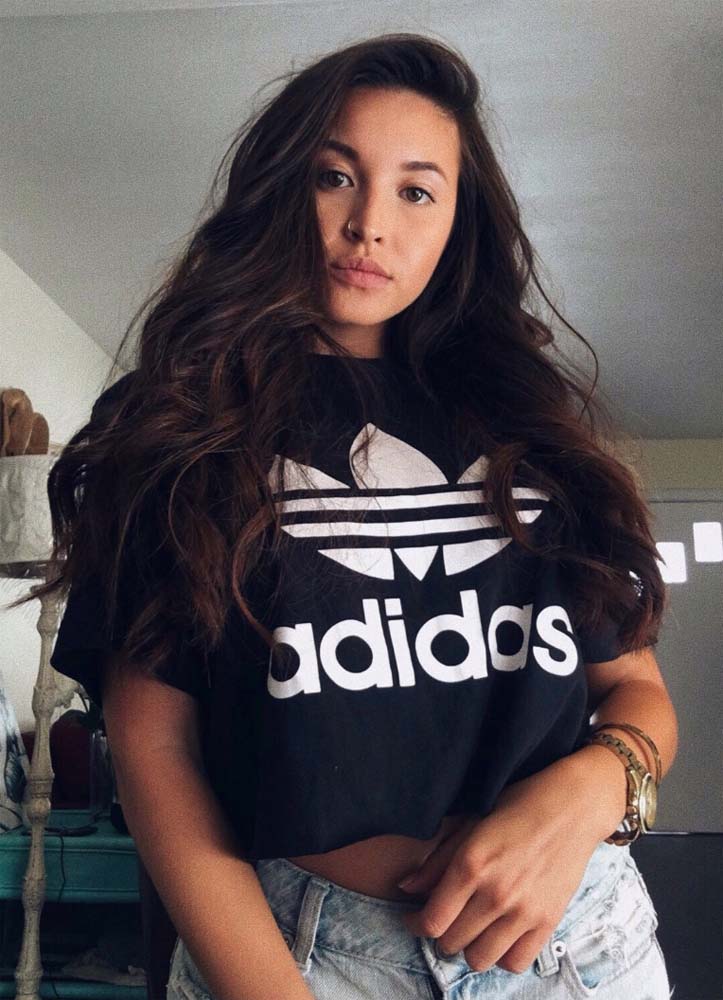 How Can One Stand Out As A Findomme?

There are so many different platforms for Findom. I mostly use Twitter because that’s just where it all started for me. However, there is a ton of competition on this specific channel. My advice to stand out is to showcase your personality. Your profile is basically how subs and other Dommes get a feel for you and who you are.

Post high quality content and put thought into your posts. It’s not enough to post a Snapchat selfie with a caption that says “Fuck you, pay me”. Think about what your competitive edge is and own it. What kinks do you specialize in? What makes you not just A Domme, but what makes you THE Domme? 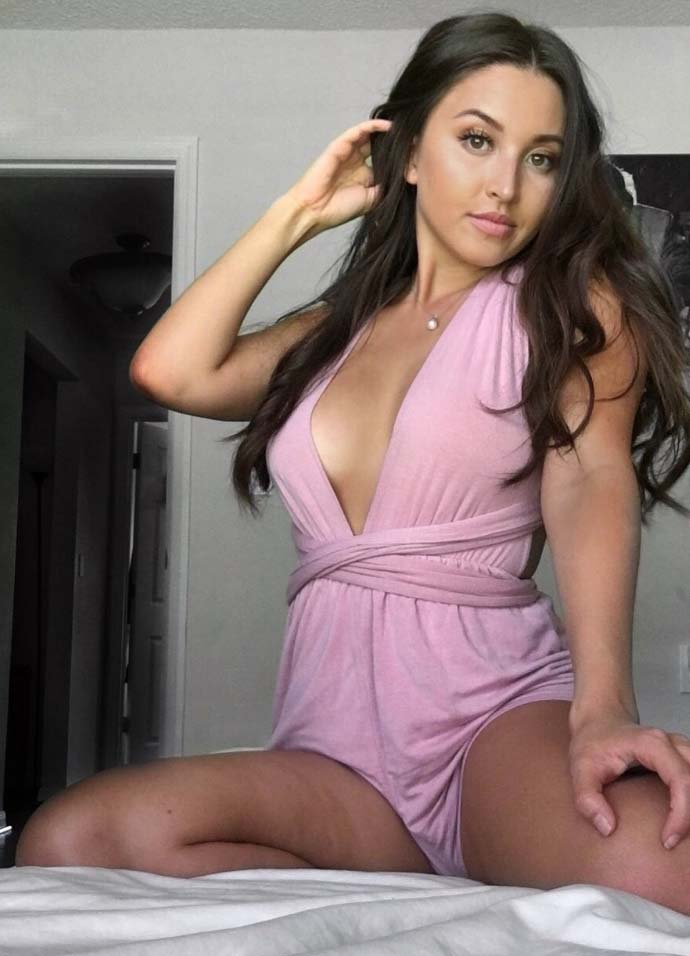 9 Tips To Get Started As A Findomme

Goddess L – A 21 year old US based FinDomme who specializes in cuckolding, total power exchange, and humiliation (just to name a few). She is an entrepreneur and complete boss in all aspects of her life. Treat yourself, give in, and indulge in Goddess L;  your dark desire.

Goddess L is a 21 year old US based FinDomme who specializes in cuckolding, total power exchange, and humiliation (just to name a few). She is an entrepreneur and complete boss in all aspects of her life. Treat yourself, give in, and indulge in Goddess L; your dark desire.