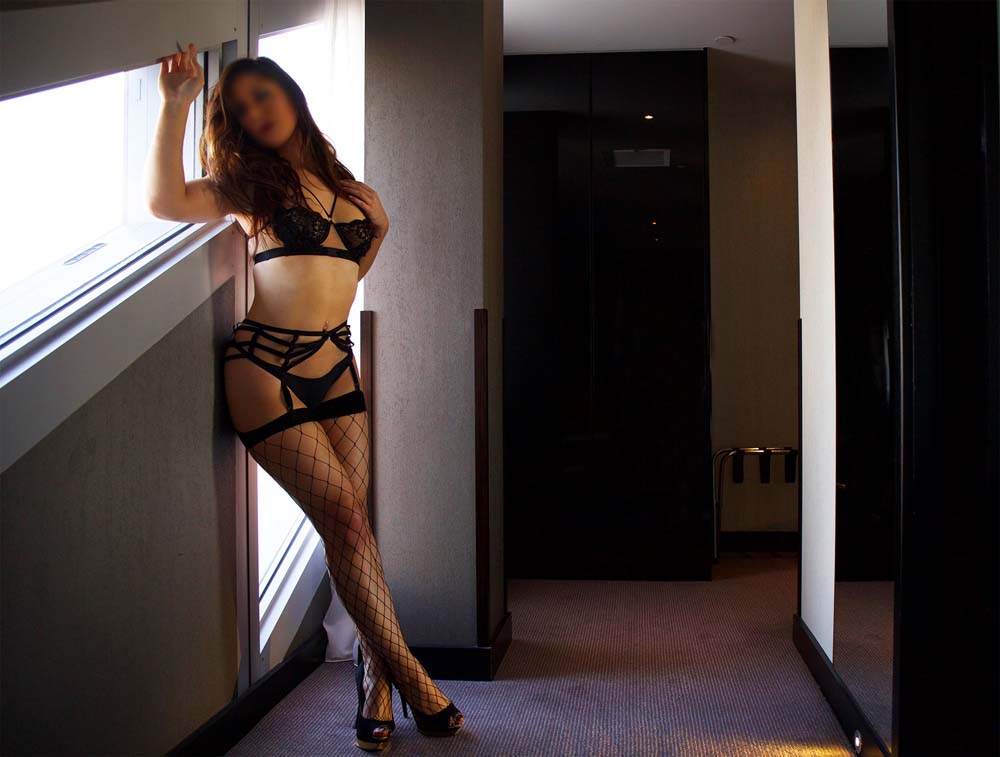 To paraphrase Belle de Jour, we live in a ‘hook-up culture’ which accepts the idea of people meeting at a club, having unsafe and probably unsatisfactory sex and never seeing each other again, but introduce money into the equation and we have a problem. Like most women my age doing a liberal arts degree, I was conditioned to be very wary of the commodification of my body, but while I paid for that degree, I was working exhausting minimum wage jobs, selling smiles, my time and labour for barely enough to survive on. I was sneered at, exploited and sexually assaulted in those jobs, and was never in control of my environment.

There is a logical inconsistency here. I was raised by a single mother who worked two degrading and back-breaking jobs simultaneously to support us and I never heard complaints that she was being exploited. I have always had a high libido and before escorting was persistently having regrettable sex. I’m still having a lot of sex, only now I have more control over when, where and how, and I am financially rewarded. Being an independent escort, I am in complete control of every aspect of my time and labour. It allows me to make the money I need to work toward my chosen career and live the lifestyle I want in the meantime. The only limitation is the amount of work I choose to invest in generating that income.

The stigma attached to this one detail is residual of a moralising and sanctimonious cultural history. A history of black and white moral imperatives, one of little nuance: right or wrong, love or sex, Madonna or whore, master or slave, bought or offered freely… I believe I tow these lines constantly. Sometimes sex with clients is mechanical, sometimes it’s fluid and explosive and genuinely fulfilling. Sometimes they irritate me, sometimes I feel sincere passion. I experienced all of this before I was ever paid for sex. There are women today who still marry men purely for financial security. Perhaps they can learn to love them, or at the very least tolerate them. That’s the exchange. The only significant difference between them and us is that we know when the time is up. 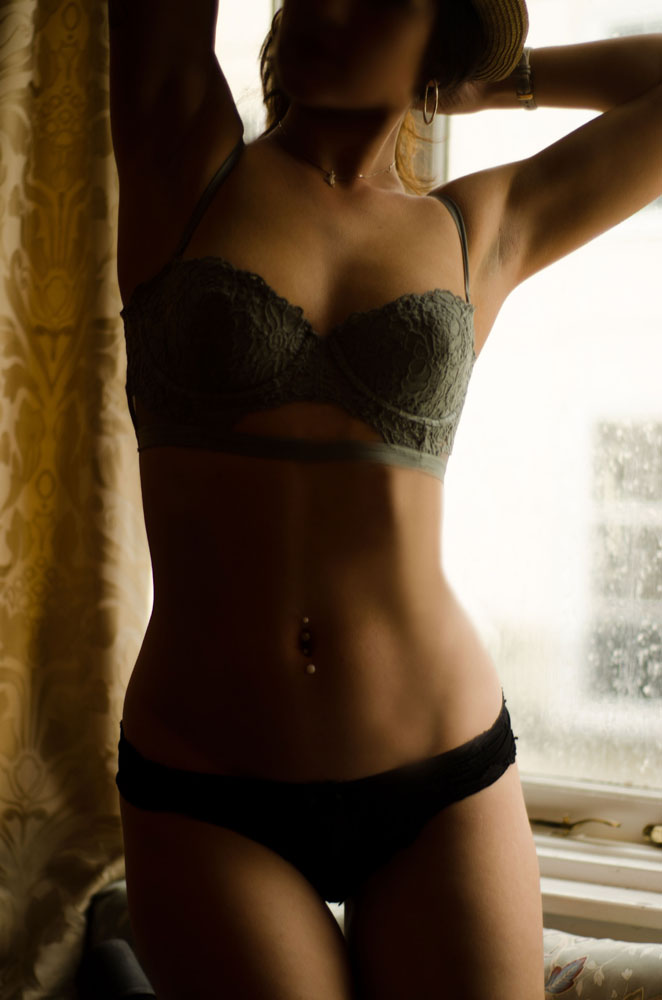 I’m a firm believer in the notion that anyone you have to lie to wasn’t worth the lie in the first place. Obviously I take my anonymity very seriously because I’m aware of the stigma. I would love to live in a world where I could have every aspect of my identity and lifestyle integrated without repercussions, but I’m not willing to make that sacrifice. I deeply admire all the strong and intelligent sex workers who have chosen to have public profiles, but I have other plans.

I’m fortunate enough to have carved out an existence surrounded by weird and wonderful people who are first and foremost non-judgmental. I am engaged quite heavily in the fetish scene where it’s easy to be honest with strangers about my profession. Beyond that I lead a very compartmentalised life and people who aren’t particularly important to me don’t need to know how I make money. In a nutshell, it hasn’t changed anything fundamental. The family I considered family are still family, and the friends worth considering friends are still friends.

I know other escorts who lead such secretive lives that they feel totally alienated. I have been an open book and I have had that trust deeply betrayed, but I would rather take that risk and discover people who are unconditionally loving and supportive, than live in the safety of total isolation. 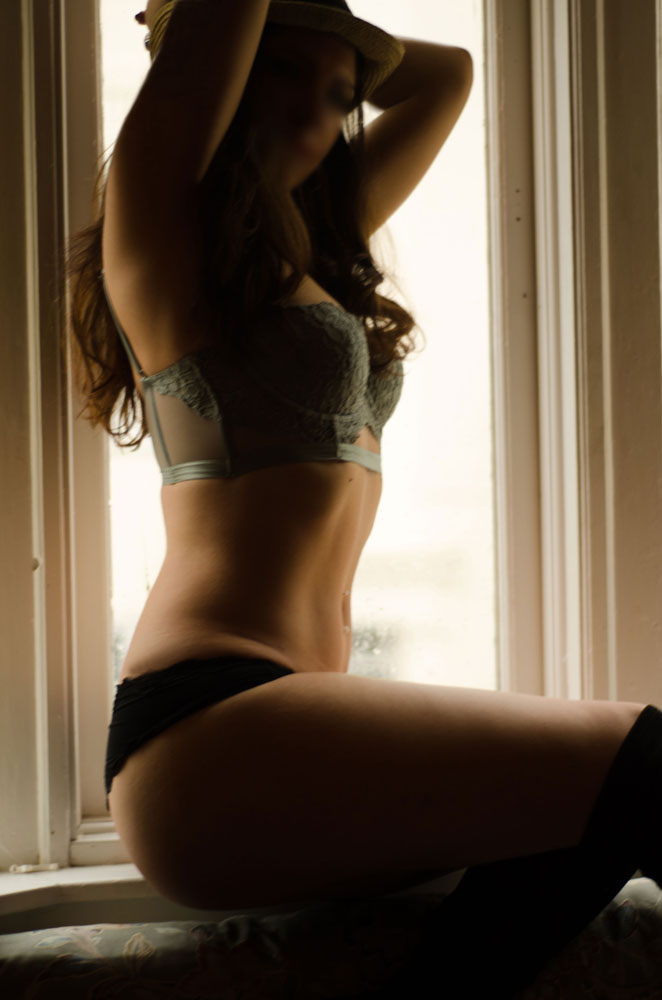 Clients Who Request To Be Friends

Boundaries need to be clear at all times. As much as this job consists of uniquely blurred lines, it is ultimately a service we are providing. As much as I have genuinely enjoyed the company of clients, even missed them or have been sad to leave, my only real motivation for being there is the money. A professional relationship is never going to be equivalent to a non-professional relationship because I tolerate things I wouldn’t tolerate otherwise, for the money, as I suspect we all do. 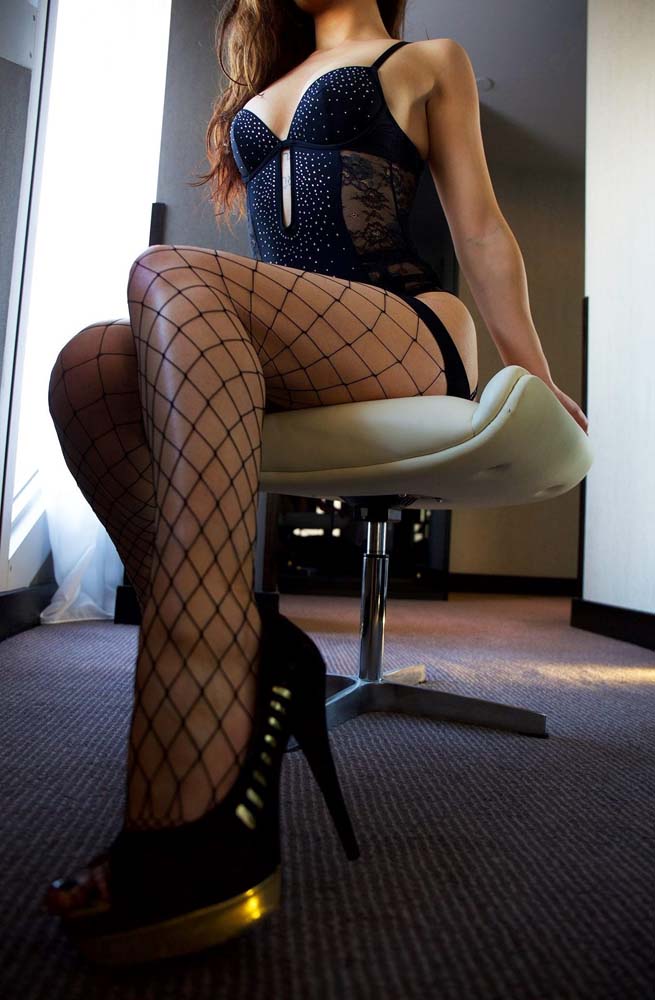 I had a client who took a plane to spend the night with me because his wife was disgusted by his particular fetish. She knew that it was a big deal for him, an integral part of his sexuality, when she married him. Lots of women think they can change men, it makes us feel special. I think it’s a result of the historical inseparability of femininity and narcissism. But a fetish isn’t going to disappear just because you don’t like it, even if he loves you. Lots of men see us because there are dirty little secrets they’re too embarrassed to share with their wives. A man once told me he loves anal but would never do it with his wife because she’s the mother of his child. It’s that Madonna/whore thing again. We live in a culture which utilises sex to sell anything and everything but ultimately the mainstream is still repressed.

Aside from that, monogamy is an idea I believe was introduced to societies when it was socio-politically beneficial, and at a time when the average life span was shorter. I don’t think we’re naturally inclined to be monogamous, whatever naturally means, and it’s asking an awful lot for an ever-changing individual to remain forever fulfilled with the same partner for decades.

Ethically this is a minefield for me. Could I ever be married with children after living with intimate knowledge of what so many men really want, how broken the institution is? If I discovered my husband had seen an escort behind my back I would be devastated, but that obviously hasn’t changed my behaviour. I’m ultimately amoral over the issue. There was a sociologist who claimed that our profession serves a vital purpose in keeping the institution of marriage intact and, for better or worse, I agree. 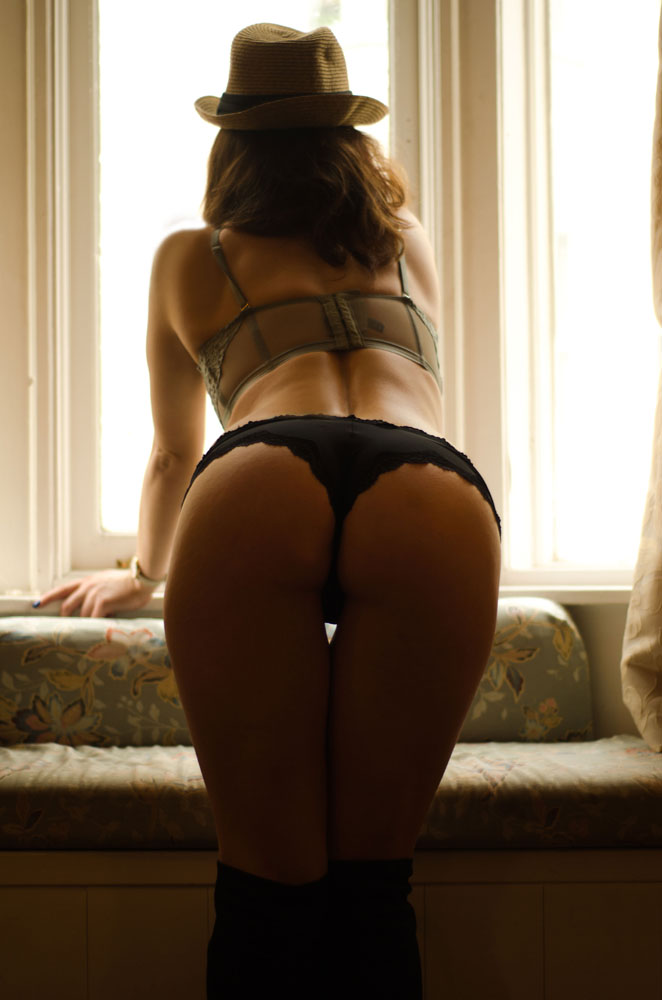 Any readers hoping for sensationalist tales of danger and tragedy are going to be sorely disappointed. I set my fees at a rate to attract a certain demographic of clientele and work hard to ensure my safety. This means that generally speaking I am treated better by clients than I have been by boyfriends. It’s remarkable the effort clients will put into treating you like a princess when they’ve already paid for what they want. I’ve been greeted with expensive champagne, flowers and given gifts.

I once made an outcall to a young man on business at a very plush hotel who was nervous about his submissive instincts, so he let me take the lead. I drank what I wanted from his mini bar, made him watch me make myself squirt all over his sheets, had him worship me and edged him for an hour.

I’ve always been naturally submissive and have experienced extreme measures of the dynamic, which gives me good intuition of what a sub needs. My recent foray onto the other side has been terribly exciting. Be sure to follow us both on Twitter, if only to live vicariously, because there’s no way you’re having as much fun as we are.

Amelia is a sex worker, writer and dancer straddling the worlds of kink, academia and nerd culture. Based in London but with a serious case of wanderlust. She’s on a mission to never have to die regretting not having tried something at least once.

Check this blog out from Amelia sharing on her 4 years as a stripper! https://strippedinpieces.wordpress.com/

Amelia is a sex worker, writer and dancer straddling the worlds of kink, academia and nerd culture. Based in London but with a serious case of wanderlust. She's on a mission to never have to die regretting not having tried something at least once.