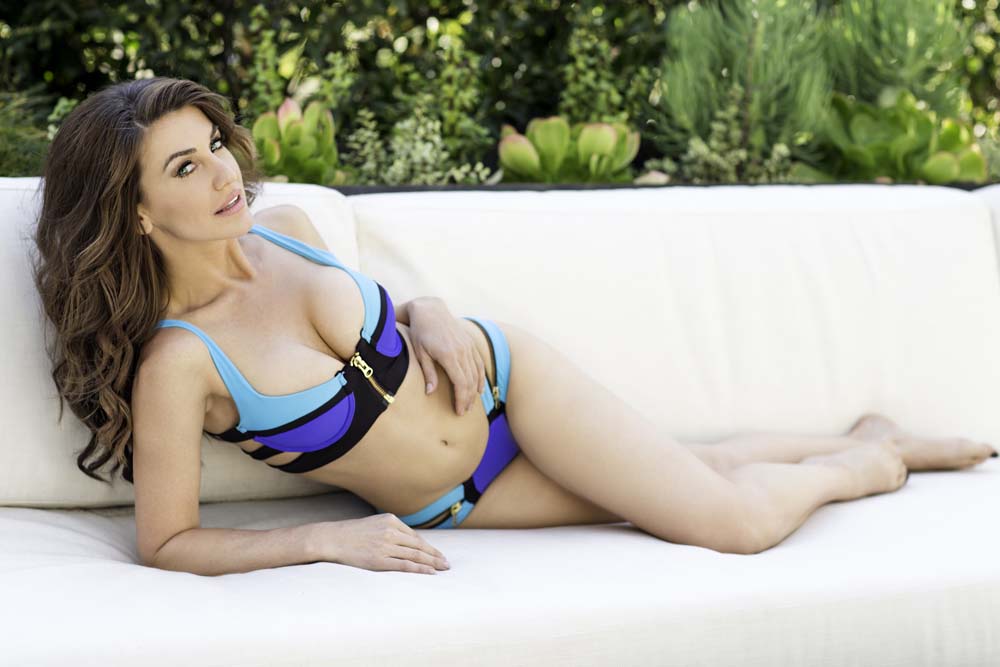 I love sex!  Sex is best with someone you care deeply for, but I have enjoyed it greatly when that’s not the case as well.  I waited a while to become sexually active in life, but have always had a positive, empowered, guilt-free, drama-less relationship with the act of sex.  It’s one of life’s great pleasures…no church, government or individual is going to convince me that it’s ever something about which we should feel shame or upset.  Relax, folks…we all do it, it’s great (when consent is there…duh), and it’s just not that big a deal.  If it’s causing problems, perhaps you’re doing it wrong.  Haha.

The Appeal Of Escorts To Men

Successful escorts are usually very beautiful, very good at dating/conversation/flattery/attention-giving, able to devote time and energy to men because they’re not otherwise occupied or employed with other things, and are new and “unspoiled” to the client by virtue of not being a woman he’s had fights or much negative history with.  It’s all the benefit of the perfect new companion, for as much time (can be a single appointment or a relationship of decades, or anything in between) as the client wants, and gone whenever he doesn’t want.  It’s on-demand attention from a gorgeous woman, with a supply of hundreds of thousands of different types, and no hassles when the client doesn’t want them around.  Who wouldn’t find that appealing?

Difference Between Visiting An Escort & A Brothel For Sex

An escort does not sell sex (escort and prostitute are not synonyms, despite many prostitutes calling themselves escorts in an effort to evade law enforcement in countries in which prostitution is illegal); I think you may mean the difference between hiring a prostitute and visiting a brothel?  If so, I’m not sure, as I’ve never done either of those things.

To be around a gorgeous new woman, to be paid attention to, to have a new and exciting relationship, and mostly (I suspect) to enjoy time with a woman who is paid to be attentive and undistracted by the normal perhaps-boring-to-the-client other parts of life in the way that a wife or girlfriend can be.  But you’d have to ask them…in my experience, the reasons men hire escorts are as varied as men themselves.

Does It Always Involve Sex?

No; to my knowledge and in my experience, sex is not what’s hired when one hires an escort.  I have read and heard that the two (escorting and sex) are often combined in a job that’s partly emotional labor and companionship, and part sex work…but societies don’t really have a term for that at this time.  Escorting, by definition, is not a job that includes sex.

Amy Taylor is a native Californian.  While spending nearly 2 decades as a published model, she also received her undergraduate degree in Berkeley, MBA in Los Angeles, and commercial pilot’s licenses in Arizona.  When she’s not found in front of the camera, she’s enjoying the sunny skies flying, keeping fit at her local gym, or at the beach playing with her dog.

Amy Taylor is a native Californian. While spending nearly 2 decades as a published model, she also received her undergraduate degree in Berkeley, MBA in Los Angeles, and commercial pilot’s licenses in Arizona. When she’s not found in front of the camera, she’s enjoying the sunny skies flying, keeping fit at her local gym, or at the beach playing with her dog.