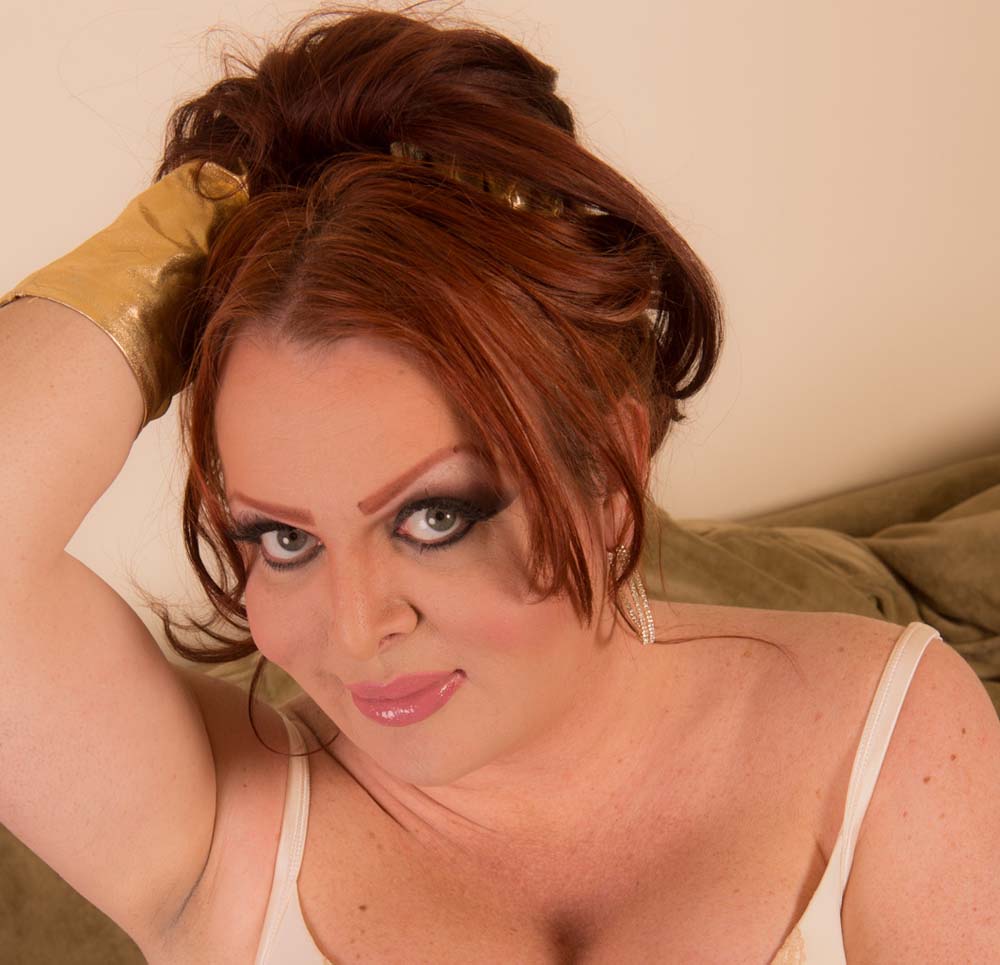 I tend to believe I am passable enough in public so when I meet men it’s difficult to know what or if they know that I am a transsexual then that leads to the conversation of having to tell them. Too many Trans women are being killed because of their gender so I am not going to lead anyone on and not be upfront immediately. I also use sites like Tinder for dating and I put it in the first paragraph that I am a pre-op Transsexual and if they don’t know then please look it up, LOL. You would be surprised at how many guys don’t bother to read and then get mad when I ask “Have you been with a Transsexual before?”. With Trans women becoming more visible on television and in Hollywood we are becoming more the norm but have light years to actually feel equal to our genetic female counterparts.

I think most Trans women will say the “fetish” element. To their defense most men have been only subject to Trans woman in the sex industry. Mainstream its always been Jerry Springer or the “hooker” story line on a television show. I guess men don’t understand why we don’t want to talk about our penis or sexuality in the early stages of our relationship. I always ask “Would you ask a genetic female about her pussy in the first week?“. 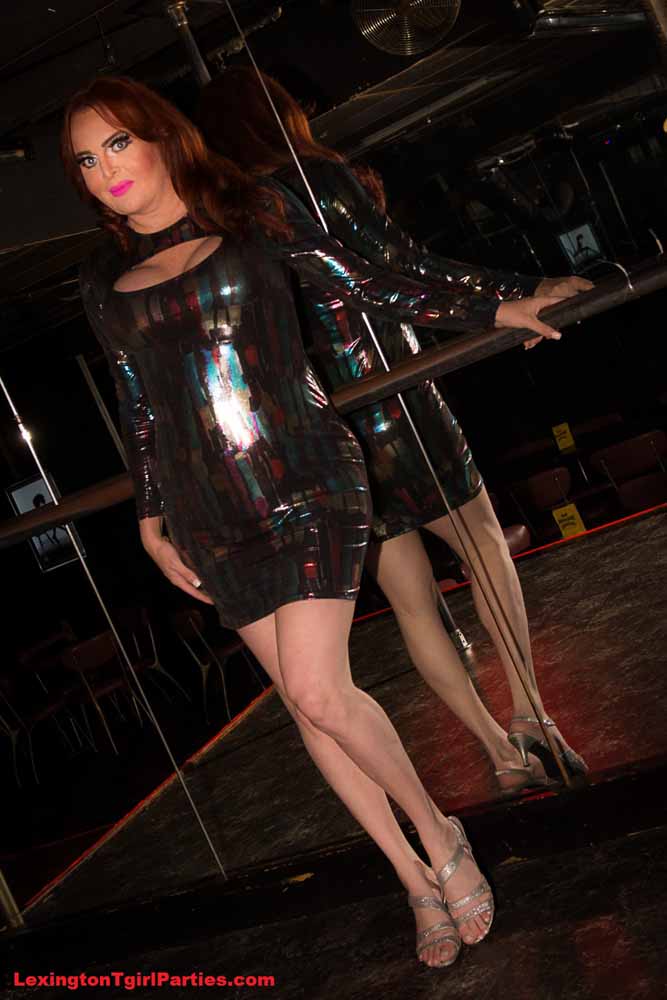 Let me say before I answer this that I speak from a Sex Workers perspective so my views are from a different place compared to someone who lives a vanilla lifestyle. Being a bit older, things have changed quite a bit over the past 10 years for Trans women. In the beginning it was all Trans women were hookers, had HIV, couldn’t be professionals, etc. We have seen a major shift with visibility so many of those stereotypes are changing.

You have to understand that terms like “shemale” and “tranny” are derogatory for many trans women. Those terms were introduced by the adult industry as a way to pitch us to a market of people who have never seen, let alone met, a trans person. But in every day usage, we don’t like it. So just relax and don’t make it harder for us – just refer to us in the way you normally refer to women.

Unless you are meeting on a site that is specific for hooking up or casual sex, then please don’t bring up sex or our bodies, especially our private parts, in the first initial conversations. Many trans women feel like most men objectify us sexually as a fetish or experiment, and it doesn’t help to defeat those stigmas by asking about our penis or if we are a top or bottom. Ease into those conversations once you know us better, or allow us to make the first move. For newcomers, it’s especially important to be careful and not anxious or your first impression won’t be what you intended it to be.

We hear things like, “It’s my first time” or “I’ve never sucked a cock” or “My ass is tight” or “I’ve always had this fetish“, and you need to understand that this is a really big turn-off in early stages of any relationship. We’re not here for your sexual education; we want this to be pleasurable for both of us.

We understand that most men are trying to figure it out as they go, hell we are too, but please don’t start the dating process unless you really want to date a Trans woman and not just a hook-up.  Be 100% comfortable when it comes to going out in public or introducing us to your friends and family.  It takes a confident and strong man not to listen to the taboo part of society who thinks we should be dirty little secrets.

Images courtesy of Wendy Williams
Have an amazing experience or tips you like to share on SimplySxy? Drop us an email at editorial@SimplySxy.com!