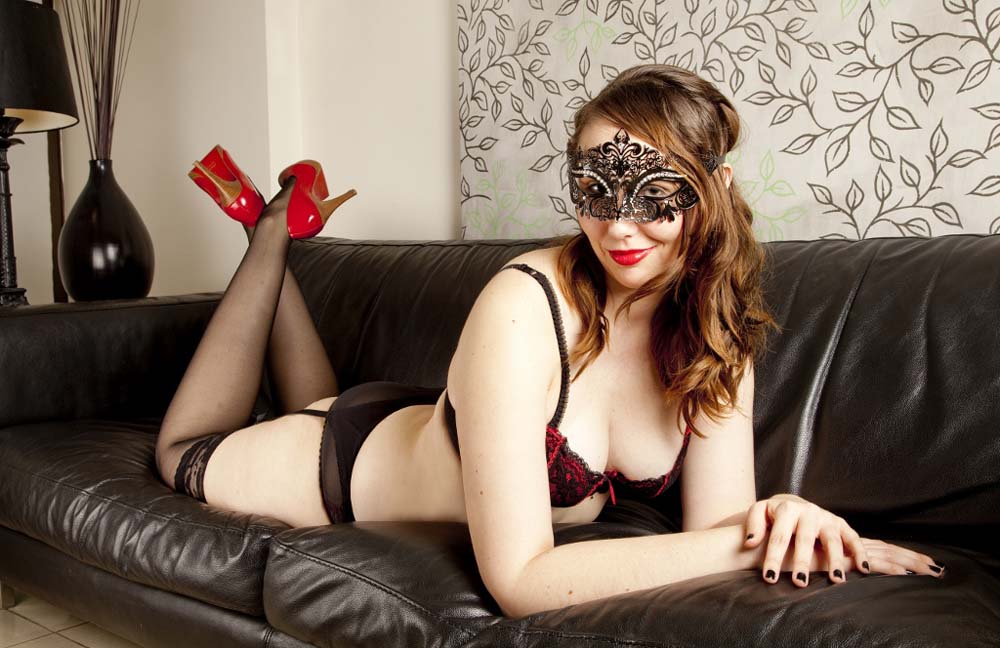 Firstly I’d like to establish that I consider myself a Kinkstress (Men are called Kinksters). Kink’s are alternative sexual practices, concepts and fantasies, whereas Fetish is more extreme, it is the obsession or fixation on an object one necessarily needs to be aroused. If I had a kinky inclination towards feet, I might occasionally like to touch or kiss or bathe someone’s feet. If I had a fetish for feet, they would be the thing which turns me on most, and I might even need them to be involved in sexual play to be aroused. Most objects or acts can be a kink or fetish, but the words are used rather interchangeably in society, so for the purposes of this article I will use Kink and Fetish interchangeably, but using the definition for kink.

My journey with Fetishes started early. Much like my sexuality, I identify as a Pansexual, and I think I knew I was interested in alternative sexual practices at an early age. I was four when I realized I liked girls. Though I didn’t “come out” until I was 24. We played kiss and catch at preschool and I thought it was ridiculous that boys chased girls and vice versa. The person I wanted to kiss and catch was a girl, my best friend, and she didn’t mind me kissing her. She even chased me sometimes and pecked me on the cheek, but I was told off several times by the boys that I was playing it “wrong”. I wasn’t a very confident child, but I didn’t think anyone had the right to tell me who I was allowed to like and not like.

Fast forward a few years to primary school, where I played Doctor/Nurse/Patient and mimicked the sexual acts I’d glimpsed on TV with male and female school friends, and with Barbie dolls. It seemed all relatively normal still then. I had a preference for playing the Doctor, for telling people that a certain sex position looked ridiculous and suggesting better ones… I was happy when I got my Ballerina Barbie, she was very flexible!

Since beginning work in the sex/adult industry, I have expanded my fetish repertoire to include over 50 different fetish practices. But even though I practice fetishes in my personal life, and certainly in my professional life, I am often confronted with new fetishes and say, “is that a thing?”. There is really no limit to fetishes. I’ve never met anyone who’s “tried them all” and certainly no one who “likes them all”. One’s sexual palette is similar to a taste palette, and everyone’s is unique. And like my mum always said, “You won’t know if you like it unless you try it”.

Catch her upcoming works on her blog:

Featured image courtesy of Evelyn Amoure
Have an amazing experience or tips you like to share on SimplySxy? Drop us an email at editorial@SimplySxy.com!

You may also like...
Related Topics:BDSM, Evelyn Amoure, Fetish, kink