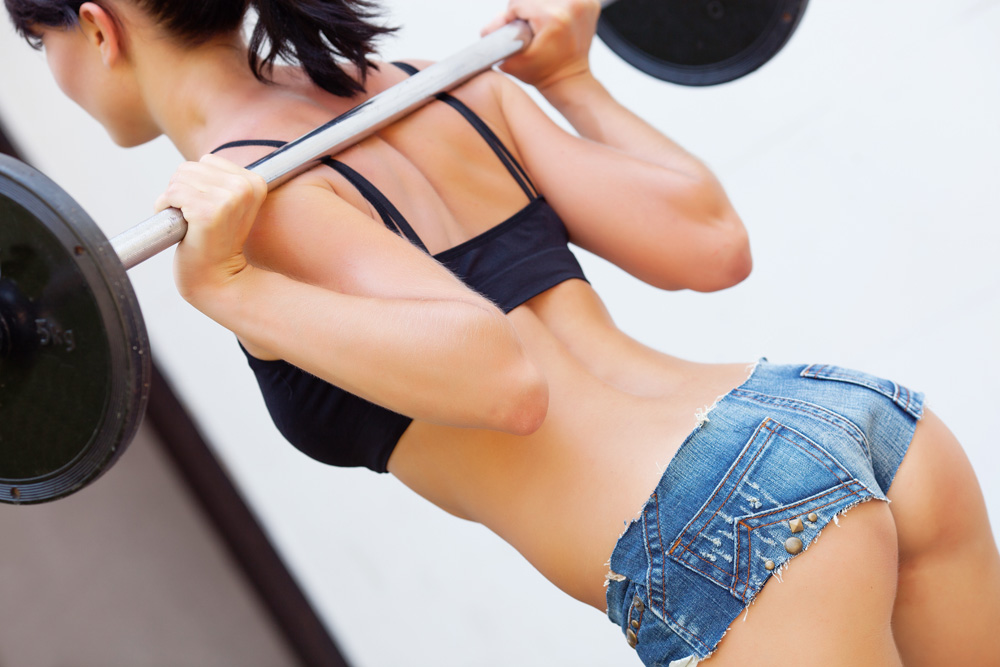 Although you may be familiar with the phenomenon known as “Runner’s High” (i.e., strenuous exercise resulting in an extreme rush of endorphins), I bet that “Exercised-Induced Orgasms” (EIOs) is an unchartered territory. Well, if I am correct, today is your lucky day because you are about to receive a crash course in EIOs.

EIOs are defined as “the experience of an orgasm that occurs during physical exercise” and, until recently, were thought to be old wives tales or figments of people’s imaginations. However, over the last few years, two prominent researchers at the Center for Sexual Health Promotion at Indiana University (Dr. Debbie Herbenick & Dr. Dennis Fortenberry) began to look into people’s experiences with sexual arousal and orgasm resulting from physical exercise.

After some extensive data collection, here is what they found:

(1) Although women are more likely than men to experience EIOs, men also report experiencing arousal and orgasms while engaging in physical exercise. However, to date, the only published data has focused exclusively on women.

(2) Many activities can bring on experiences of EIOs including: climbing poles or ropes, weight lifting, running, stretching, yoga, aerobics, swimming, chin-ups, pull-ups, dance, etc. However, EIOs are most commonly a result of abdominal exercises (i.e., a coregasm).

(3) It appears as though EIOs are fairly uncommon and fairly infrequent; however an exact estimate of the prevalence and frequency of EIOs in the population (both men and women) is still unknown. That being said, in a sample of 370 women who reported experiencing an EIO at some point in their lives, a sizeable minority indicated that they experience EIOs on a regular basis.

Despite the advances in research assessing EIO, more work is needed. I should also mention that not all women indicated that EIOs were pleasant experiences. In fact, many women reported feeling embarrassed after experiencing an EIO.

You may also like...
Related Topics:Exercise-Induced Orgasms, Sex Education

‘Hysteria’ and Tantric Massage
Should we have sex before marriage to see if we are sexually compatible?
Advertisement