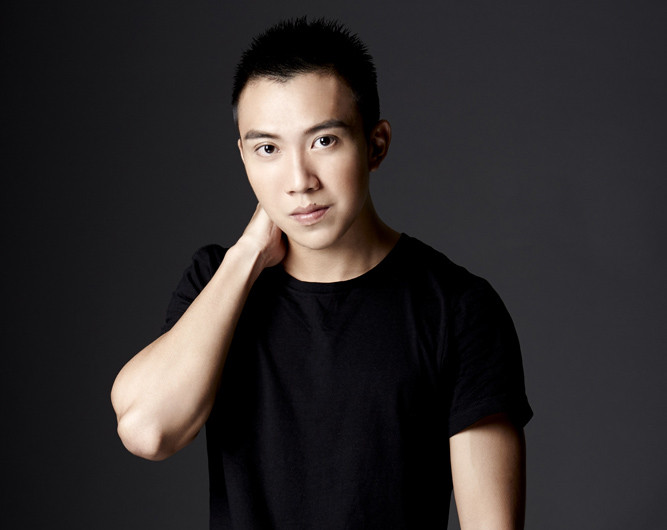 You might have caught actor Charlie Goh in various films and productions but do you know it was by chance that this Singaporean actor got into showbiz? Find out how Charlie began acting, which Hollywood star he hopes to work with if given the opportunity and the movie character he can’t turn down to.

Hi Charlie, thank you for taking the time to answer our questions on SimplySxy.  Please share with us a little about yourself and where you’re from?

Hi my name is Charlie Goh. I’m a born and bred Singaporean and I’m 27 this year. I am a full time actor residing in Singapore and I’ve been acting full-time for 3 years now. I am a diehard Gunner (Arsenal fan) and I can have a debate with someone the whole day on why Arsenal is better than Manchester Utd or any other club in the world. Hahaha

Was being an actor something you’ve wanted to be when you were a kid?

I wouldn’t say being an actor was something I have always wanted as a kid because I’ve never really knew what I really wanted when I was a kid. Only when I was in my late teens, I chanced upon theatre and that’s when I realised that I really enjoyed acting. 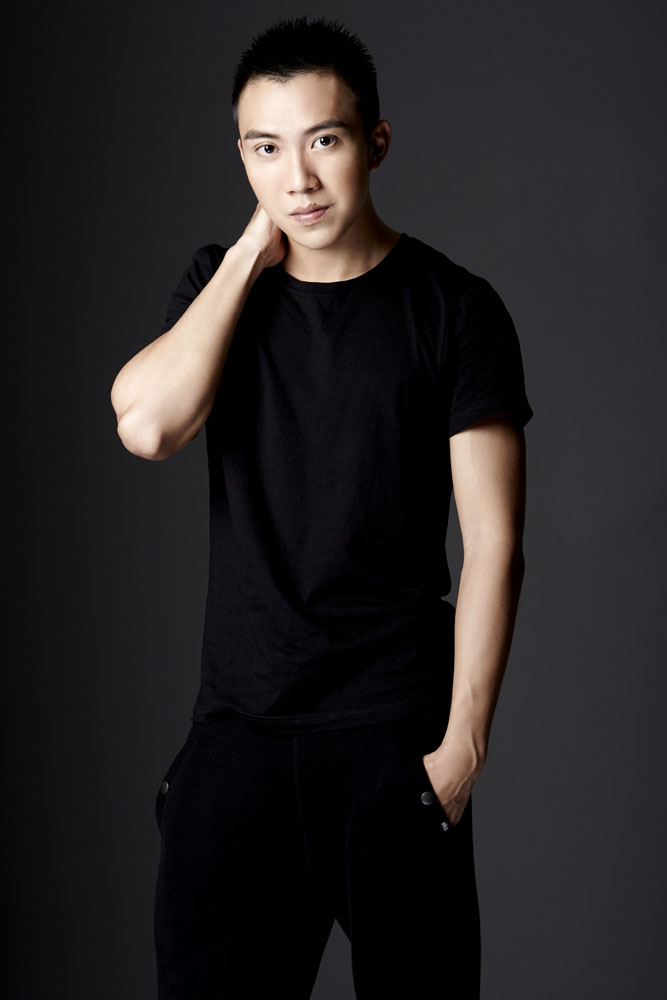 What are some of the challenges you face as an actor?

I think the biggest problem I’m facing now is that I’m doing a long form drama called “Tanglin” and playing a 17 year old boy. And each time I attempt to take on a different character for a different production, I find it very hard to jump out of the current on-going character I’m playing. I’ve always known it wasn’t going to be easy but I never expected it to be this hard.

If you had the opportunity to collaborate with anyone, past or present, who will it be?

My all time favourite actor is Leonardo Di Caprio. Not to mention about collabs, just to meet him on set would be a dream come true haha!

What hobbies do you have?

I’m really quite a simple (boring) guy. On my off days I’ll just watch the Barclays premier league or hang with friends over a cup of coffee. That’s about it really.

One movie character you’ll say yes to playing without any hesitation?

Good cop bad cop movie or series. Bad cop anytime. The kind you see in Infernal Affairs. That was really brilliantly made in my opinion.

What’s the funniest thing a fan has said to you?

*comes up to really excited* and says “Hi I really like you so much you are my biggest fan!!” 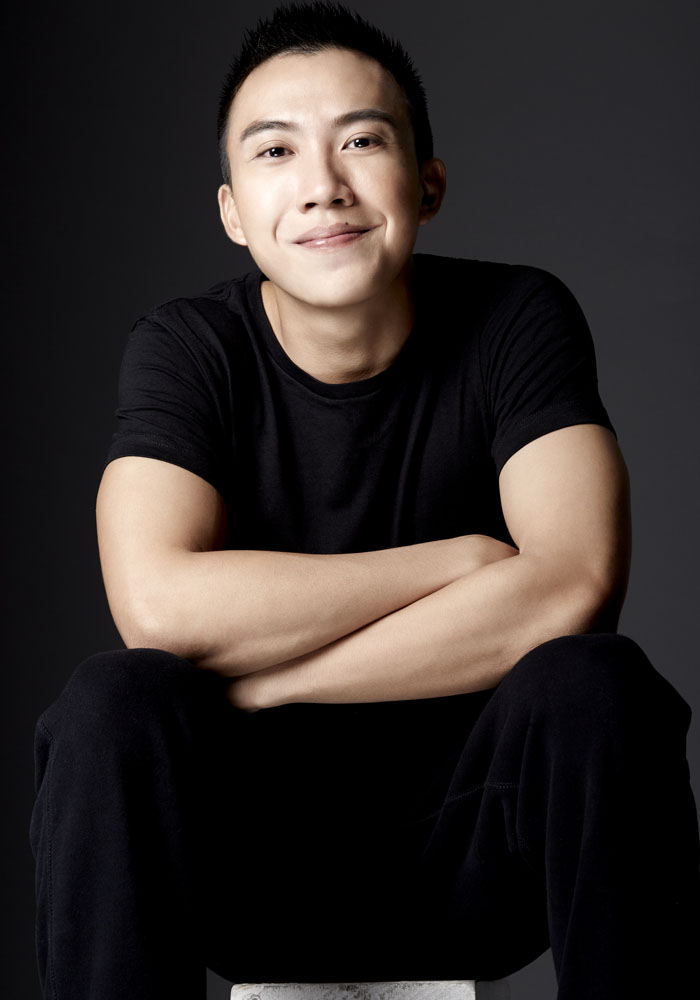 One fun fact about yourself which people might not know?

Age doesn’t determine maturity, I am a proven living example.

It’s a great pleasure to feature you on on SimplySxy, Charlie. One question before we end, how do you define “sexy”?

Thank you! It’s my honour and pleasure to be featured. To me, being confident and sassy is being sexy. Oh yes, and the lesser you reveal, the sexier you’ll be.

Catch Charlie Goh on his latest drama titled “Tanglin” at http://tv.toggle.sg/en/channel5/shows/tanglin-tif and you can also follow him here:

You may also like...
Related Topics:Actor, Charlie Goh, Singapore, Talent