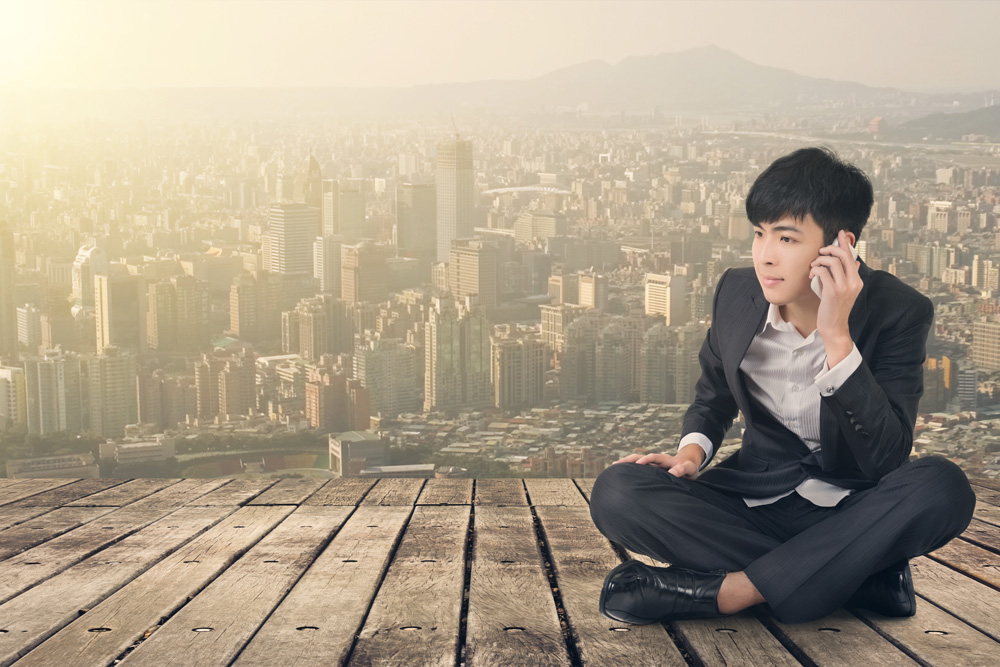 Nowadays it is difficult for us not to mention China in any subject as it has a prominent role in the international arena. China’s economics has been dramatically growing, subsequent to the amalgamation into WTO in the early twenty-first century. As China began to have an impact on the world, western ideology and practice has also begun to influence the country. One can see, international organizations are swelling, here and there, in cosmopolitan cities such as Beijing and Shanghai, further propelling China to annex its name in the global community. With the Beijing Olympic, China used the platform to demonstrate the extensive pride of China to the global market. Making an impression to international visitors with several grand architectures such as the bird-nest stadium designed by Ai Weiwei.

For China to achieve its success today, there are many changes it had been going through. The culture and practice of China underwent a considerable adjustment following the downfall of strong socialism by Chairman Mao in 1976 and the policy of “4 Modernizations” by Deng Xiao-ping became effective. Unlike those days during the Cultural Revolution, Chinese people now have more freedom to express themselves; collectivism has made way for individualism. One of many entities to mark greater freedom of the Chinese people is “sexuality”.

During the extreme socialist era, people’s knowledge and understanding of sexuality by and large leaned towards heterosexuality, that is, intimate relationship between man and woman. Hence, the government attempted to criminalize homosexuality. Suiming (2005:120) wrote about this period saying, “Both [Mao Zedong and Chiang Kai Shek] considered it [homosexuality] as a sort of bad cultural baggage which should be jettisoned as soon as possible, handling offenders prison sentences or long stretches at reforming hard labor.” However, the alleviation of the said patriarchal custom and law came into scrutiny in the wake of Deng Xiaoping in power. Sodomy was abolished as illegal in 1997.

Chinese socio-cultural practice seems promising but not ideal. Chinese culture in its present day form is steep in Confucianism. The notion of sex as of yet emphasizes on married couples and significantly for the purpose of producing heirs. Beyond that sex is undignified. This definition venerates the conceptualization of traditional family. It is to say, parents anticipate their own children to bare off springs to continue the family name, or better known as chuan-zong-jie-dai (传宗接代). Gay people are pressurized under this culture apparently. Being out of the closet is intolerant with the majority of Chinese families. Chinese gay people create an escape with cooperative marriage, so as to appease their parents. The so-called cooperative marriage is where a gay man weds lesbian, merely in the name, or vice versa. Matchmaking websites and partner-finding applications, such as chinagayles.com, has been booming.

As seen, the upsurge of the internet, gay people have more ways to liberate themselves, albeit still under a strong patriarchal culture. They have the opportunity to get to know one another via gay websites and organize community events both in online and offline. Nevertheless, it is not at all a bed of roses. The Chinese Communist Party (CCP) is always impeding gay lifestyles, barring homosexuality-related media and its pertinent movement. Surprisingly enough, last year, according to the website “Queercomrade”, the movie Like Love was introduced for the first time to mainland Chinese LGBT-themed movie in mainstream cinema. This is relatively contradicting to what they have done to the LGBT community. This leaves many questions, one of which is whether or not the CCP, which directs the hegemonic culture, remains tolerant to gay culture and people.

This is a succinct information which may lead you all to comprehend the mainland China and its gay culture. I hope to write some more specific case in next issue. Happy reading!!! 🙂

Patrick Huang is a Thai national who has a passion for cultural studies of Sinophone communities. Professionally he has been and is working as a media analyst, preferably on cinematic medium, and English-language editor. His main research area ascribes to gender and sexuality, as well as its representation, in both social and media dimensions and in both Thai and Chinese contexts. He also published his academic article “Representations of Chinese Masculinities: A Case Study of Jackie Chan” in Asian Journal of Literature, Culture and Society in April 2012. Should you hope for communicating with Patrick Huang, do not hesitate to voice out to 4618633@gmail.com.