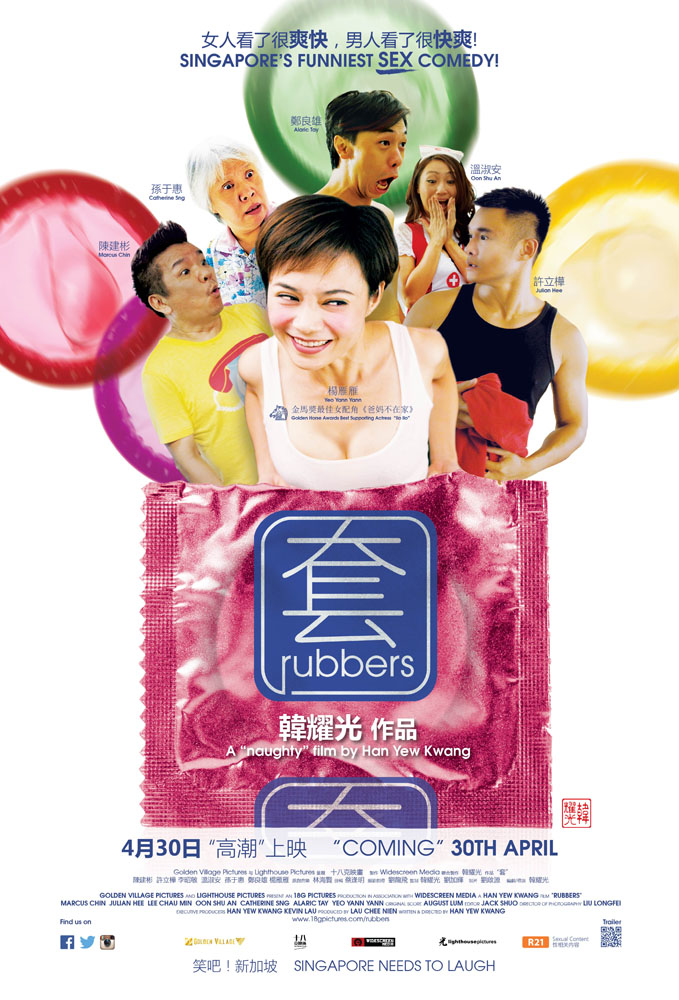 Singapore’s funniest sex comedy Rubbers opens in cinemas this 30th April.  Directed by Han Yew Kwang, who has filmed shows such as 18 Grams of Love and When Hainan meets Teochew previously, and starring artistes such as Yeo Yann Yann and Alaric Tay.  Comprising of 3 short stories centering around the main topic of condoms, Rubbers promises to bring lots of laughs and sex to its audience, including the underlying message of practicing safe sex with condoms.  SimplySxy has the pleasure of asking director Han Yew Kwang a few questions on his latest film.

SimplySxy: Hey Yew Kwang, thanks for taking the time to answer our questions and congratulations on the upcoming official release of your latest film Rubbers. Please tell us a little about what viewers can expect when they catch it?

Yew Kwang: They can expect lots of laughs, lust and life (人生) in this film. 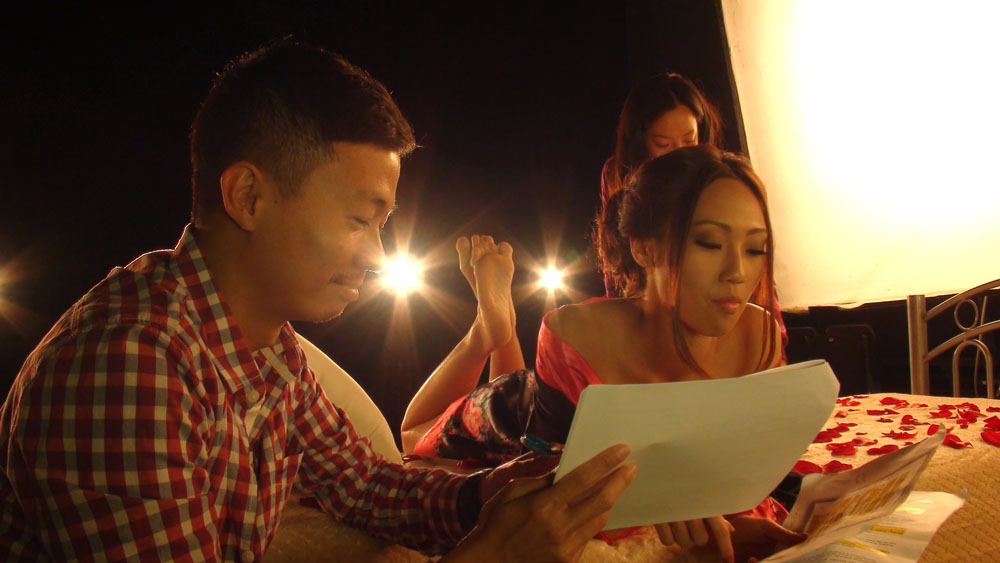 SimplySxy: We love the film’s choice of name Rubbers which is apt and direct. What was the inspiration behind the film?

Yew Kwang: We had this spy vs spy story in 2009, whereby a condom brand called RELAX sends a spy to their rival company called DURABLE and vice versa. The 2 spies fell in love eventually and started a new brand called DUREX. As we further developed the story, gathered more stories from friends and did more research about condoms, it evolved into Rubbers.

SimplySxy: Is there any message or messages you wish to bring across to viewers through Rubbers?

Yew Kwang: I don’t have a formal message. I simply want the audience to laugh, have fun and have sex… wearing condoms. 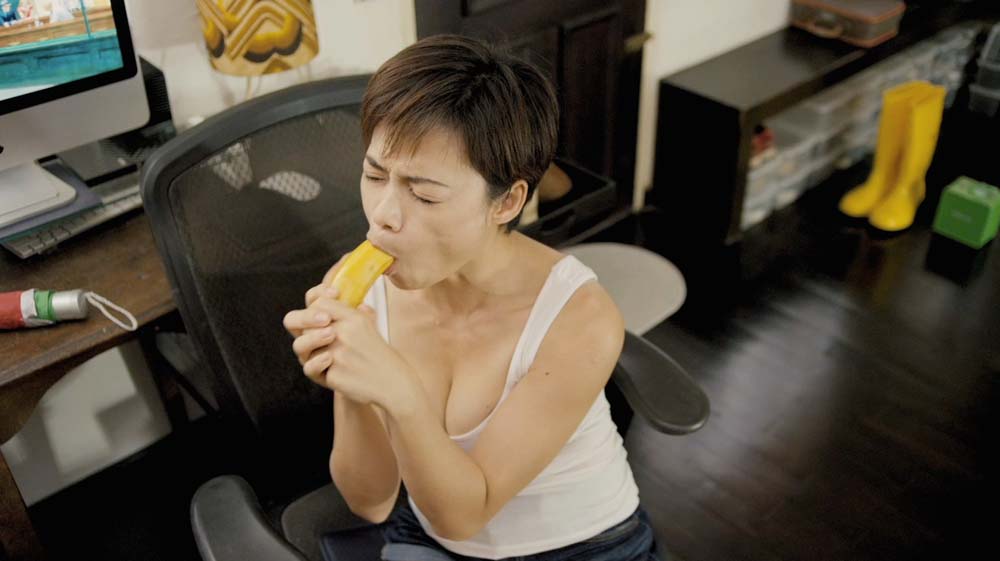 SimplySxy: As Singapore is still largely conservative, did the thought of how the public will react cross your mind during the planning and production of Rubbers?

Yew Kwang: Yes, there is a scene whereby Julian Hee puts on a luminous condom to provide lights for the frightened Yeo Yann Yann during a blackout. At first, we were afraid that some audience might find it offensive or inappropriate. We thought of having him put the condom on his hammer or finger. But in the end, we trusted our instinct and went ahead with the original idea.

SimplySxy: What is your view towards the topic of sex being talked about and discussed openly in Singapore?

Yew Kwang: Sex is an adult’s habit and hobby. If we can discuss about our hobbies and habits in public, we should talk sex. 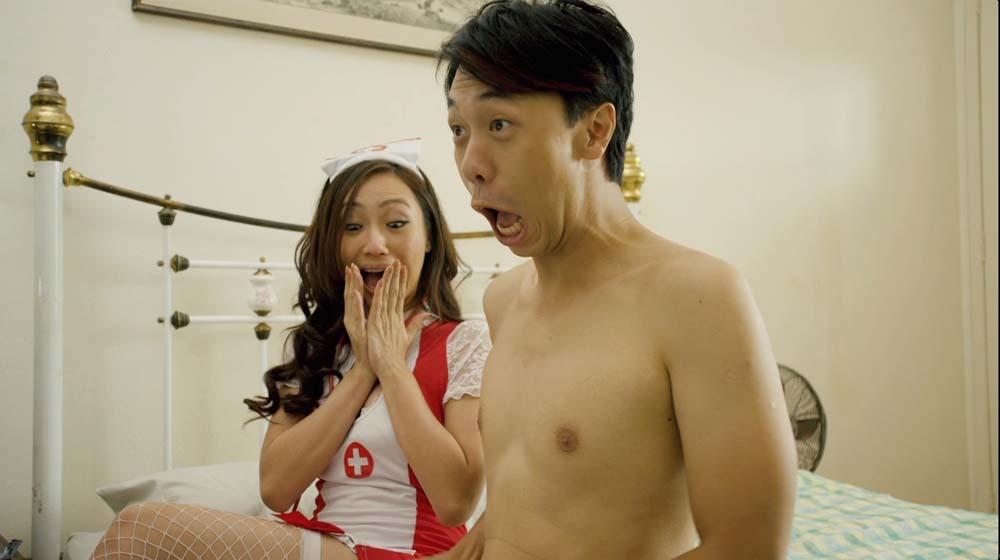 SimplySxy: How does Rubbers rank among your other films such as Unarmed Combat and When Hainan Meets Teochew?

Yew Kwang: I think Rubbers is my most accessible film.

SimplySxy: Thank you for the interview Yew Kwang and we’ll certainly be catching Rubbers and wish it all the best! One last question, how do you define “sexy”? 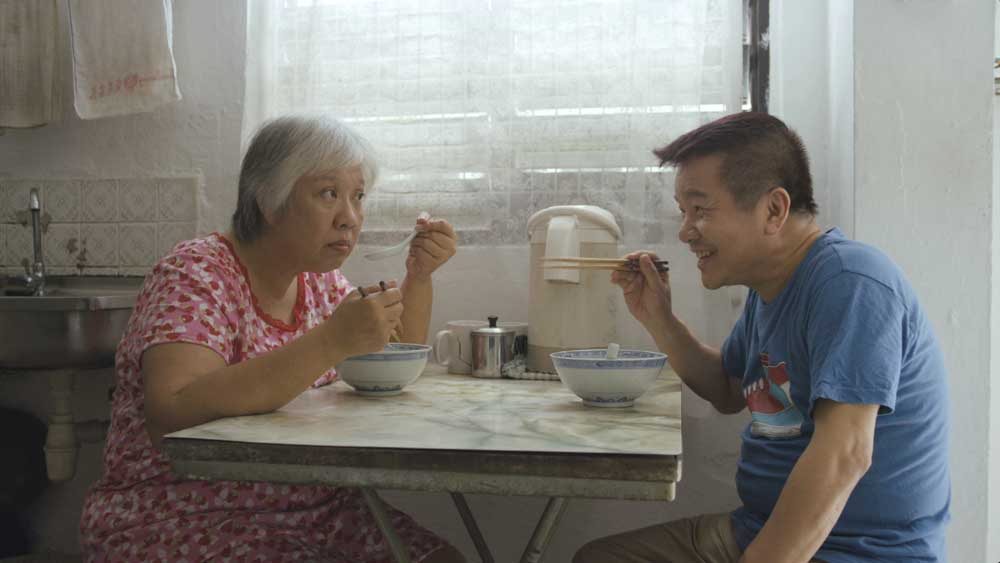 Rubbers will be released in Singapore on 30th April.  Be sure to catch it at the cinema near you!

Like to be featured on SimplySxy?
Drop us an email at editorial@SimplySxy.com!

You may also like...
Related Topics:Condoms, Movie, Rubbers, Sex, Singapore