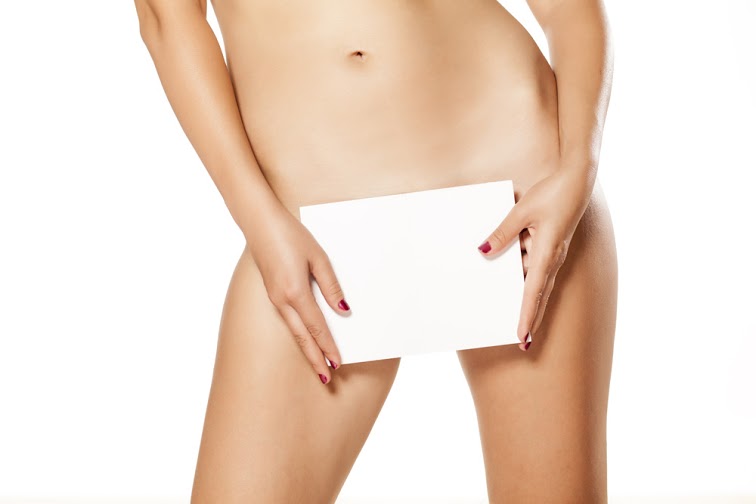 What does the term “Designer Vagina” mean to you?
No, no, it’s not the new up-and-coming punk rock band, good try though!

It is actually a newly coined term used to describe the “ever-so-popular surgically manipulated vagina.” That’s right, in recent years, female genital reconstructive surgery has become an increasingly popular trend. In fact, vaginal cosmetic surgery is one of the fastest-growing cosmetic procedures in the western world. As if that is not CRAZY enough, plastic surgeons attest that the vast majority of their patients are physiologically normal, with nearly all of them presenting with your average, everyday genitals. In other words, women with medical concerns relating to their genitals are often not the ones seeking genital reconstruction, it is women with healthy, well-functioning, “run of the mill vaginas.”

So, why are so many physiologically healthy/normal women seeking vaginal cosmetic surgery? Well, it is likely because women are comparing their genitals to an “ideal vagina.” But where are these notions of “ideal vaginas” coming from? Anecdotal evidence suggests that the media may play a large role in women’s perceptions of their genitals. For example, with the recent, rapid, and widespread uptake of new technologies in the past decade (the internet in particular), sexually explicit material is more accessible than ever and young women are seeing other women’s genitals (particularly porn stars) more frequently and in more detail than previous generations. Consequently, women are likely “sizing themselves up” to women in the adult film industry, which is often an unattainable ideal.

What exactly are these young women having done to their nether-regions? Well, for the most part, it seems as though it is the opposite of breast augmentation. In terms of women’s vaginas, less is more: smaller labias, less pubic hair, shrunken clitoral hoods, etc. In particular, there are two main surgeries performed currently, labiaplasty and vaginoplasty. Labiaplasties are designed to decrease the size of women’s labia through snipping and sculpting. Vaginoplasty, on the other hand, allows women to tighten and decrease the size of their vaginal opening.

Although genital reconstruction may lead to greater genital satisfaction, this is likely not the appropriate plan of action to take. In fact, there are a variety of side effects accompanying vaginal surgeries (e.g., the loss of sensitivity or painful stimulation) that present too large a risk for an unnecessary surgery. As a society, we need to target these “vaginal ideals” in the media and change the way people view them. In addition, we need to change the discourse around discussing genital self-image and include genital self-image as a part of our sexual education.

In sum, vaginal reconstruction may be avoided by targeting the larger issue at hand: genital portrayal in the media and openness surrounding genital self-image. Further, women suffering from genital dissatisfaction may actually be struggling with self-esteem concerns and should be treated accordingly (i.e., counseling/therapy). So, if you really feel as though vaginal reconstructive surgery is the right choice for you, I want you to think: do you REALLY think the answer to your problems can be solved with the simple slice of a scalpel?

**This article does not pertain to those who have medical concerns relating to their genitals that necessitate vaginal surgery. This article refers to women interested in vaginal surgery due to esthetics, insecurities, and dissatisfaction with appearance.**

What To Know About Poppers Training