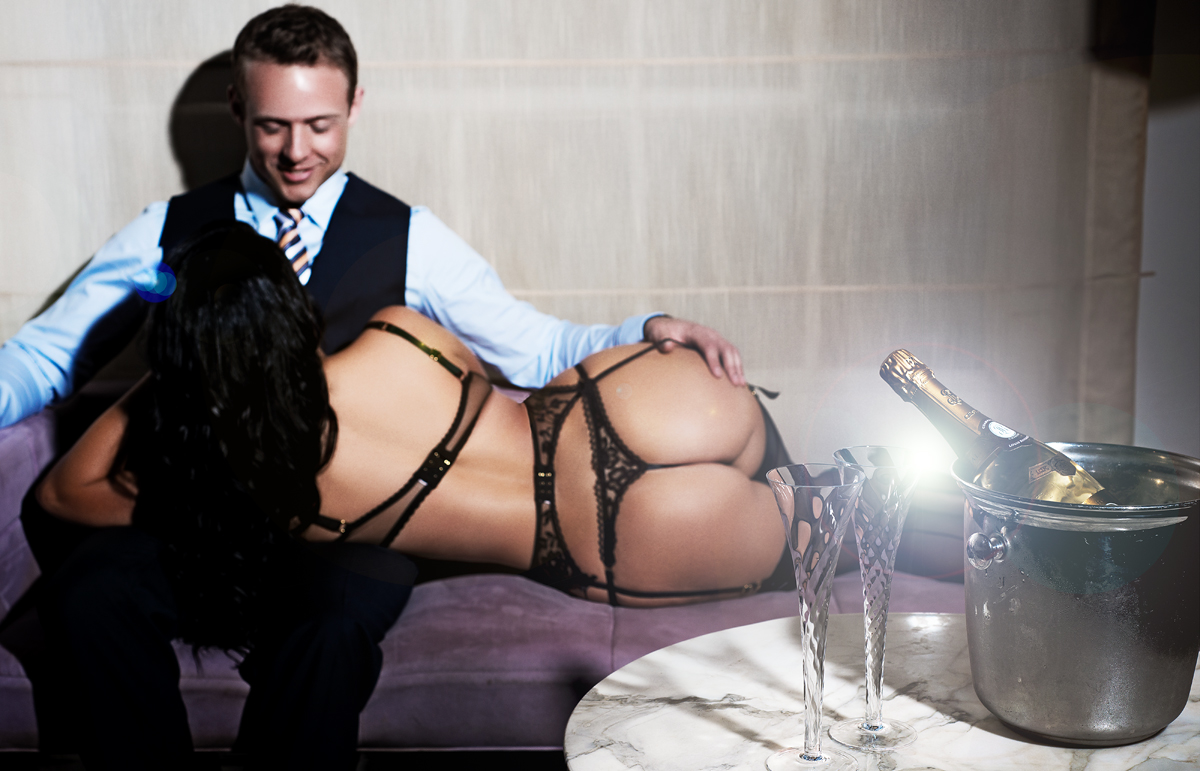 I often get asked that question by men, sometimes even the occasional woman as well: How does a man give his partner (or indeed any woman he crosses sexual paths with) the best sex she’s ever had? 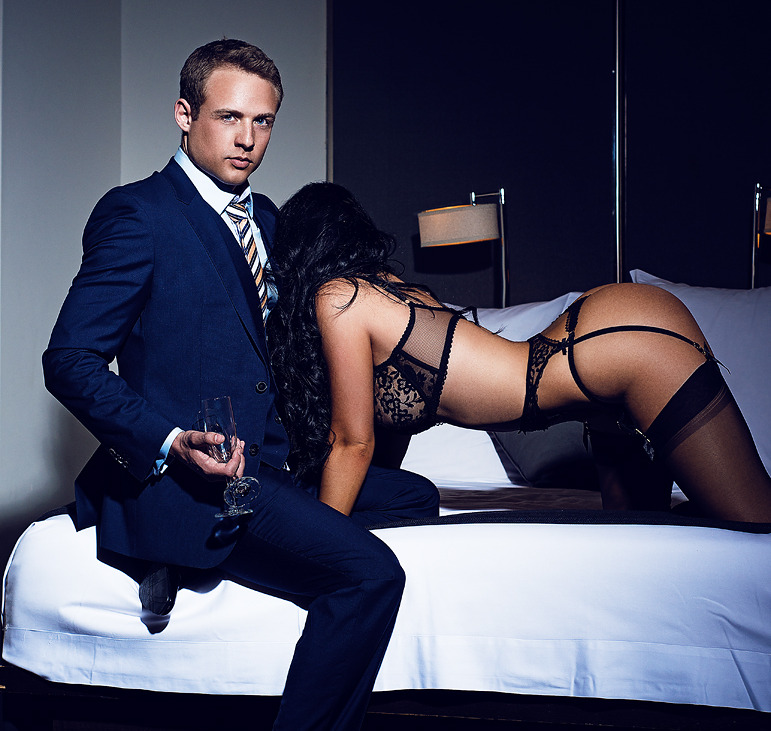 The first thing I’d say to that is: you can’t. Not on your own anyway. You’re no more in charge of giving her the best sexual experience of her life than she is in charge of yours. At the end of the day, every individual is responsible for fulfilling their own sexual desires. All others can do is help them along that path. That said, some ways of lending a hand are better than others.

Working as a male escort and in adult films might sometimes leave the wrong impression that I’m some sort of sexual casanova who is able to dole out orgasms at the slightest touch, a single spoken word or perhaps even a simple look.

Failed attempts at making any lady swoon with a terrible “Blue Steel” imitation aside, the reality is markedly different.

What someone enjoys behind the privacy of closed doors varies greatly from person to person. Someone might take months to build the level of trust needed for them to be intimate with another person. For others, where taking the privacy (and doors) away is a huge turn on. There’s no “guaranteed sex tip” that will work with every woman you come across in your life’s sexual adventure. Sure, you can learn techniques on how to give better oral, new positions, or even bring out some toys but I can guarantee that it’s not going to work on every girl you meet though. What has one girl writhing around in pleasure, unable to speak, might leave another staring blankly at you asking “am I supposed to be feeling something?”

With all that said, it might leave you wondering how you’re meant to navigate the maze that is pleasing a woman. How are you supposed to know what she wants when this is your first sexual experience with her? What if you’re with a long-term partner and you just want to spice things up in the bedroom a bit?

The truth is there is one tip, one sexual technique, that is guaranteed to work above all others. It’s simple to learn. Knowing this won’t result in flocks of sex-crazed women with thirst in their eyes and hunger in their hearts trying to tear your clothes off. You might, however, figure out a few things about how to please the girl you’re with.

Are you ready to learn the surefire way to please and fulfil her? 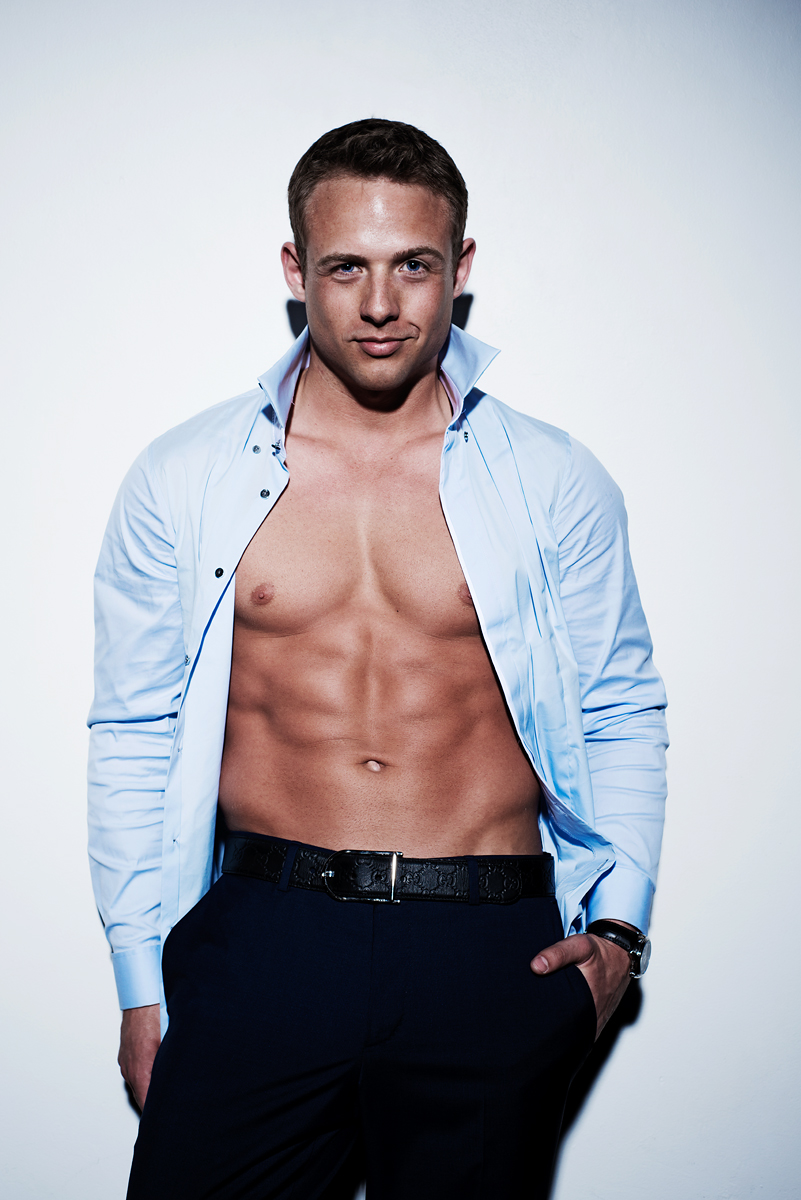 For the one sex tip to give her the best sex she’s ever had?

It may sound obvious but seems to escape the grasp of many. If you’re not paying attention to your partner, how can you figure out what works and what doesn’t? It’s not about you being the best at sex, it’s about giving her the best sex she’s ever had.

Some like it slow and soft, in a candlelit room with gentle music playing in the background. Some like to be tied up, spanked, choked, have their hair pulled and submit to their “master.” Then there are those between those extremes. Often there are those who might like one extreme one day and something at the complete opposite end of the spectrum the next. Everyone has different preferences, different kinks, different fetishes. When you strip all of that away, what’s left is always the same thing: the desire to have a partner (or partners) who pay attention to them and take the time to figure out what they want, what makes their buttons tick.

It’s all very good for your girlfriend to say “I like it when you go down on me,” but how? Do you just dive on down there (I’d advise against this) and go hell for leather? Should you be spending a lot of time kissing and cuddling first? Does she like it when you play with her body? Bite her ears? Kiss her neck softly? Run your hands slowly down her body? Does she like to be teased, to have her hands held down or be tied up whilst you frustrate the hell out of her? To almost give her what she wants but backing off just before you get there? 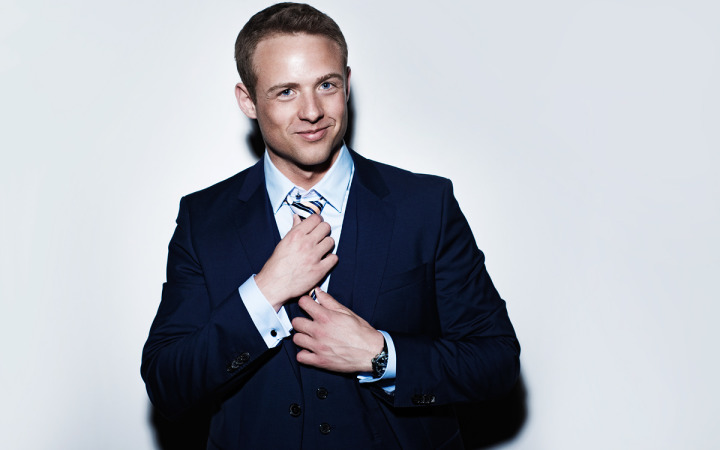 If she’s flat out already told you the answer to all those questions, then you better get to work. You’re with a sexually liberated woman who clearly knows what she wants and is expecting you to give it to her. If not, you could ask, but where’s the fun in that? Half the enjoyment comes from exploring each other’s bodies and minds, finding what turns each other on and then giving it to them. Or withholding it temporarily, depending on how much you like teasing.

The best way to find the answer to all those questions is by paying attention. To everything. Outside of the bedroom and in it. Is your partner shy or adventurous? Does she like spontaneity and surprise or to know what’s happening in advance so she can freshen up first? Has she ever expressed certain desires around what you’re about to do to her? What’s her personality like? Her sense of humour? Is sex something to be taken seriously with her or something you can joke about? How does she react when you touch her in certain ways? Let out a soft moan, close her eyes, arch her back and slowly buck her hips? Congratulations, you’re probably on to something. Keep doing that.

And if she grabs your neck, pulls your hair until your faces are level and says “don’t you fucking dare stop what you’re doing right now?” Well, you might be on the right track but keep trying to make sure. 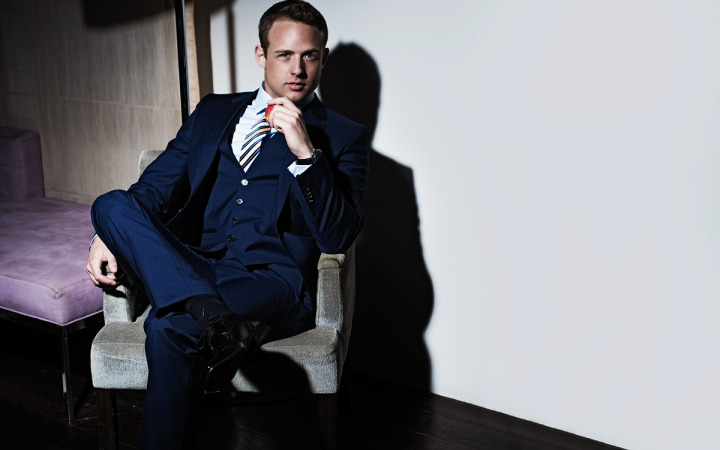 Getting an idea of what turns someone on doesn’t mean the fun has to stop. If your partner likes the particular way you do something to her, try something slightly different next time. Go a bit harder or softer. Faster or slower. Use a lighter touch or be slightly more forceful. When you’re having sex with someone, your partner is constantly communicating to you what she likes and what she doesn’t, whether you realise it or not. Maybe she liked the new thing you tried more. Good, keep doing that and then try adding again to it next time. Maybe she didn’t. That’s not a bad thing at all. Learning what doesn’t work is just as important as learning what does.

Putting the time and effort into learning what turns your partner on is what’s going to set you apart from everyone else. Communicate, be considerate and don’t put your own desires above someone else’s comfort.

If you want to give her the best sex she’s ever had, pay attention. It’s a good place to start.

Images courtesy of Ryan James
Join SimplySxy’s forum discussions now on Society
Do not miss another article on SimplySxy!  Follow us on Facebook and Twitter for our latest updates!

You may also like...
Related Topics:Sex, Sex Education, Sexual Satisfaction