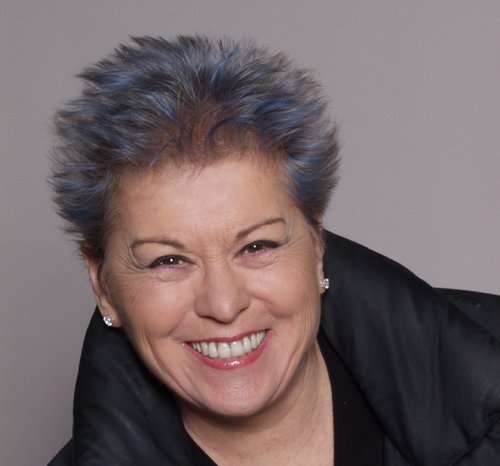 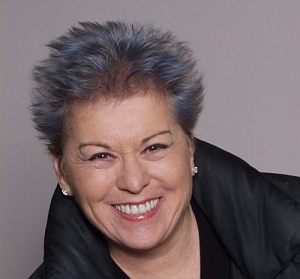 Sex for One is in part, a memoir of Dodson personal journey for a healthy sexual self-image.  The book also utilized her provocative and powerful images of couples making love, individuals exploring their bodies and close-up drawings of vulvas.  In 2002, she published Orgasms for Two, a work embracing partner sex.  Most recently, she released My Romantic Love Wars: A Sexual Memoir, an e-book which details her experiences with America’s Sexual Revolution, the women’s movement and her feminist sexual activism with bodysex groups that she conducted over a span of 25 years.

Dodson has spent decades helping women and men understand that self-love is both healthy and beautiful and a portal to sexual freedom.  Her work with sex-positive feminist, Carlin Ross, encompasses every aspect of female sexuality and continues to attract legions of admirers.

Q: A Women’s study class introduced me to Sex for One and I still have my original copy. Can you talk about the early responses to Sex for One?

For some, I was their favourite dirty joke, but many others appreciated my honest approach to a taboo subject.

Q: How has your work been greeted by the religious community?

Since I answer questions from girls and women the world over, I have to disagree with your assessment. Far too many continue to believe they will get their orgasms from Romeo’s penis once they find Mr. Right and “fall in love.”

Q: You are the first woman to refer to yourself as a sex-positive feminist. Can you discuss your brand of feminism versus what some consider traditional feminism? Have you noticed a change in the way other feminists respond to your work?

I can’t take full credit for that term. In the 80’s I joined an academic group of women who wanted to counter WAP (women against pornography) by creating FFE (Feminists for Freedom of Expression). Neither group lasted that long. However, I continued to use the term “Sex Positive Feminists” in my articles while others dropped it.

Q: In your workshops, you invite women to look at their vaginas and embrace their beauty. I’ve noticed that some women have their vulvas surgically transformed to fit the image of adult film actresses. I live in Los Angeles and have even ads on the radio for cosmetic vaginal surgery. Can you talk about it?

I didn’t have women looking at their “vaginas.” That’s the birth canal and we would have needed a speculum. Instead we viewed the outer form of the vulva to see we were all different and also quite beautiful.

Betty Dodson is a pioneer in women’s sexual liberation and has for more than 30 years been conducting workshops to help women (and occasionally men) overcome their reservations with their sexuality.  An accomplished author, Betty’s first book Sex for One has sold more than a million copies.