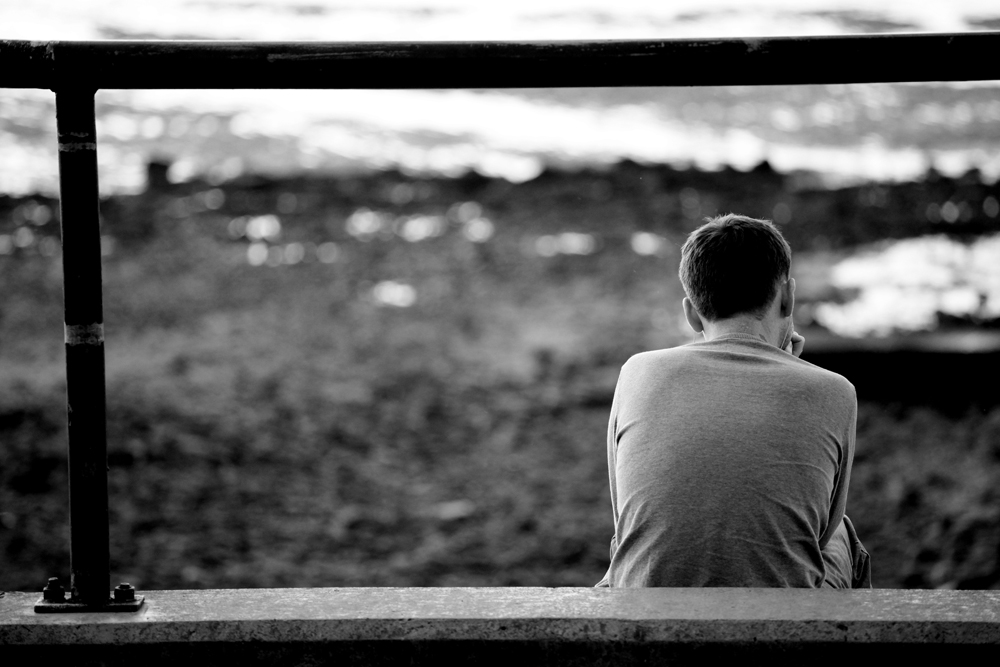 We all have one person we just can’t get over, and there’s usually no clear reason why that particular person has a hold on us.  Some say it is a past-life connection, while others say it is because we finally found a special a connection with someone that we hadn’t found with anyone in a long time.  Due to this connection, we hold onto that person longer than we should just because we don’t want to lose that feeling.  And it seems like there’s no break up advice your friends, family, or anyone can give you
that will make you feel better.  There isn’t an official “getting over your ex” handbook.  But I’ve done a couple things in my past that have worked.

With Facebook being so prevalent in everyone’s lives, it’s necessary to not be friends with an ex at the start of a breakup.  Many people will use subliminal messages via status updates to get each others’ attention.  I know you want to know his every move, but for your sake, remove him in the beginning.  If months down the road you two have figured out what most former couples can’t (how to be happy for each other) then by all means, re-add him as a friend.  But not a minute sooner.

I also recommend staying away from his local spots.  This became tricky for me and one of my exes because we both went to the same hangout spots, so our relationship went back and forth longer than it should have.  We ran into each other while we were drinking, which, of course, is another bad idea.  Do not text while drinking.  With liquid courage you say all the things you wish you would have said sober, except it all comes out all at once and not in a very tactful way.

Of course, most people say that time is both your friend and your enemy.  As time goes on, you’ll start to miss your ex less and less.  As months go by, you’ll start to realize why your relationship didn’t work.  Most people romanticize relationships in the beginning of a breakup because we think we want that person back. We miss them and we don’t want to be alone.  The best thing to do is ask your closest friends what they thought of your relationship.  They will be brutally honest because they were there when you were crying and bitching about your ex while you were still together.

Once you’ve finally, truly moved on, you’ll start to realize that if it was meant to be, it would have been.  Some relationships happen to make us learn about what we want and what we don’t.  Treat a relationship that didn’t work out as a learning experience and be happy that you came out the other side better for it.

Christy Goldstein is a self employed writer from Columbus, Ohio. She specializes in relationships and how to be successful in dating. If you’re looking for direction in your relationship, Christy will act as your best friend. She may be even better due to her honesty above everything else.

Christy specializes in helping people set goals in their relationship and sticking to them. She writes advice about all things sex related and will help you realize what patterns are causing friction in your life. One of her main contributing factors is giving it to you straight. If she sees you are using patterns that don’t work, she will tell you flat out. Her means of communicating to you will often be the best way to get a point across.

Christy works as a matchmaker and writer for an online dating site. She can guide you towards finding the right man that wants the right things from you. Once you’re in a relationship, she can further guide you to a sexually and emotionally fulfilling partnership.

Get in touch with Christy via email at christy@chicklitclub.com