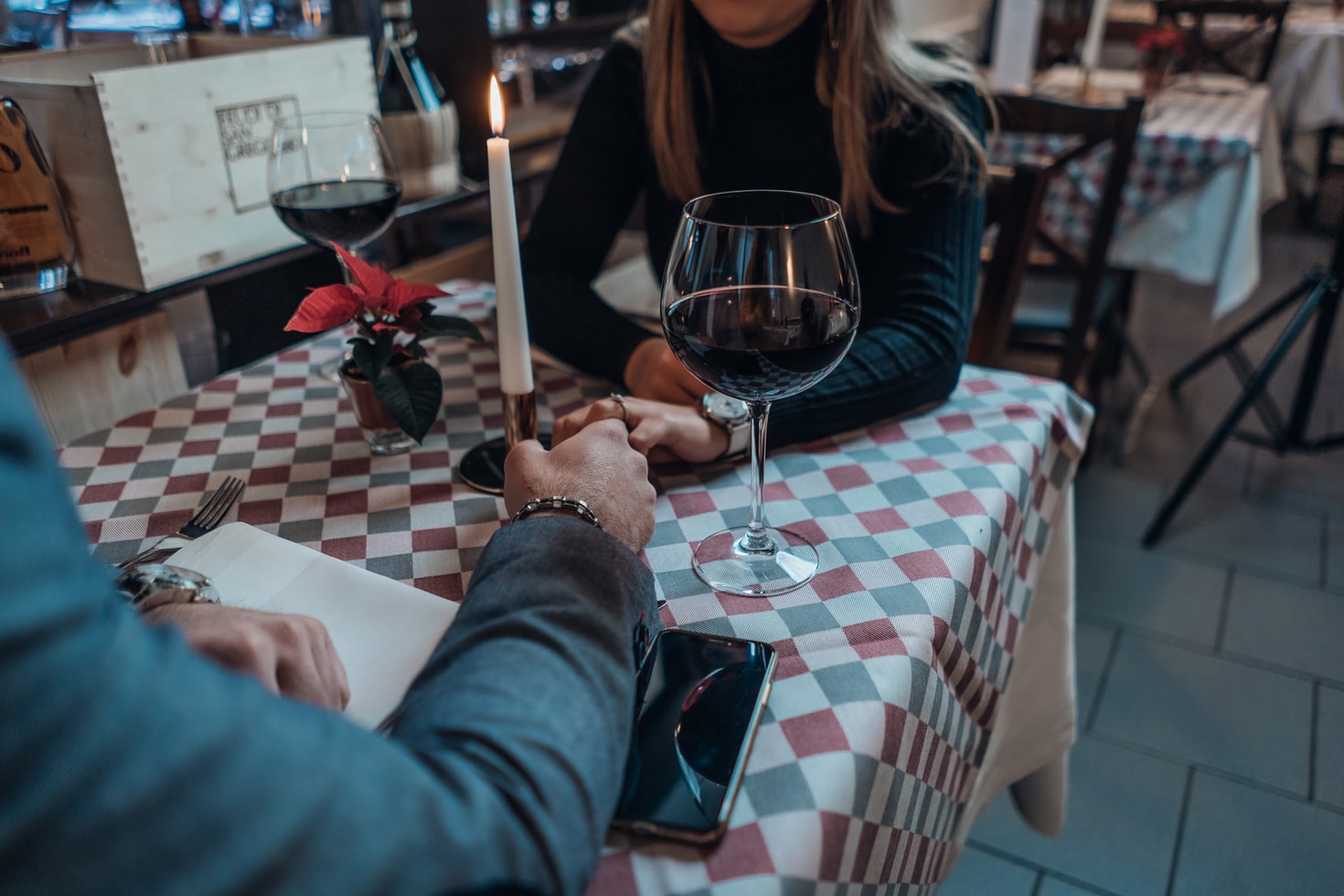 It’s no secret that people and trends change a lot. So, with all the trends and changes people are making in society, it’s no surprise that the dating scene is following suit. Simply saying “oh well things are more online now” is wrong. If you’ve ever used online dating services or know someone that does, you’ll quickly realize that a dating app or service just acts as the middleman prior to two people meeting each other in person. People spend almost no time talking back and forth in the dating apps or websites and move on directly to meeting each other for lunch or for a drink.

Rarely you’ll have people meeting on an app or website and getting to know a person there.

In the current day and age there are so many online dating services, hookup sites and dating apps that virtually anyone can find their match. No matter if you’re looking for a simple one-night-stand or something more long-term, chances are you’ll definitely find it online. Here, we’ll discuss just some of these websites and apps that can help you out.

Tinder is a dating platform suitable for anyone, no matter what your sexual orientation may be. Tinder has been around ever since 2012, with the global roll out in 2017, bringing people together internationally.

Tinder is one of the most popular services out there, more focused on serious orientated relationships rather than hookups. However, that doesn’t mean you can’t find both there. As it is international you may see people being in a LDR meaning a “Long Distance Relationship” which almost 100% takes place online and through video calls.

Tinder is considered a part of the “big tech” companies since it makes use of in-app microtransactions which allow users to buy credits and upgrade plans. Although tinder is mainly free for everyone, many features are blocked behind this paywall, which is kind of putting a limit on the growth of the company.

Grindr is an app mainly frequented by gay people. This is the first one on the list that is officially labeled a hookup app. The platform briefly featured an online web version but now is just sticking to the mobile app. How Grindr works is you get a list or roster of people nearby who you can directly message and then meet up in future. It is labeled as a hookup app but long term relationships also arise from this app often. However, about 85% of the user base active on the platform are mostly just looking for a hookup. The platform allows for nudity to be posted in certain “special” albums and profiles, but certain criteria must be followed.

Bumble is almost exactly the same as Tinder. Some may argue that it is a so-called “copycat” but the one key takeaway of this platform is that more features are free rather than on Tinder, which is making you pay for everything. Bumble is a dating platform suitable for any gender or sexuality. On this platform, one can find both hookups and serious relationships, as well as friends with benefits and similar arrangements.

Bumble has been around since 2014, which makes it 2 years younger than Tinder. Both platforms offer upgrades on your account for a set monthly fee.

A lesser popular one, more popular in Western Europe, Badoo brings the best of both worlds all the while keeping microtransactions at a minimum. Badoo was early to the party and was released in 2012, just like Tinder. Badoo is a safe space for LGBTQA+ people and straight people alike. Badoo has been kind of turned into a more of a hookup culture app over the years. It was never the original intent of the developers to make it operate in that kind of way.

Badoo is also not afraid to implement new and experimental features, which continue to make the app relevant and attractive to modern-day users.

The majority of dating platforms make money through advertisements and microtransactions, which is really not surprising. Many patrons also commonly buy things over these platforms. But aside from these means, platforms often provide a way for users to pay for a monthly subscription to unlock features that were otherwise not accessible. Often an app will tell you that you are way more likely to meet someone whilst using one of their plans but in reality the chances are more or less exactly the same.

Here are just some of the prices of plans you can expect:

Tinder Gold and Tinder Plus start at $29.99 and $19.99 per month, respectively, but drop in price the longer you commit. Boosts cost $3.99 each, and Super Likes will run you $0.99 each for a pack of five, but both get progressively cheaper the more you buy.

This new, Unlimited version goes for $300 per year. It is not a stretch to say that Grindr is a staple in the gay community. You can also choose to pay 49$/month for the unlimited version of the app.

Bumble is free to use, but you can pay to unlock new features like advanced filters and profile boosts. The Bumble Boost plan costs $16.99 per month, and gives unlimited likes and “rematches.” Bumble’s more expensive Premium subscription costs $39.99 a month, or $229.99 for a lifetime plan.