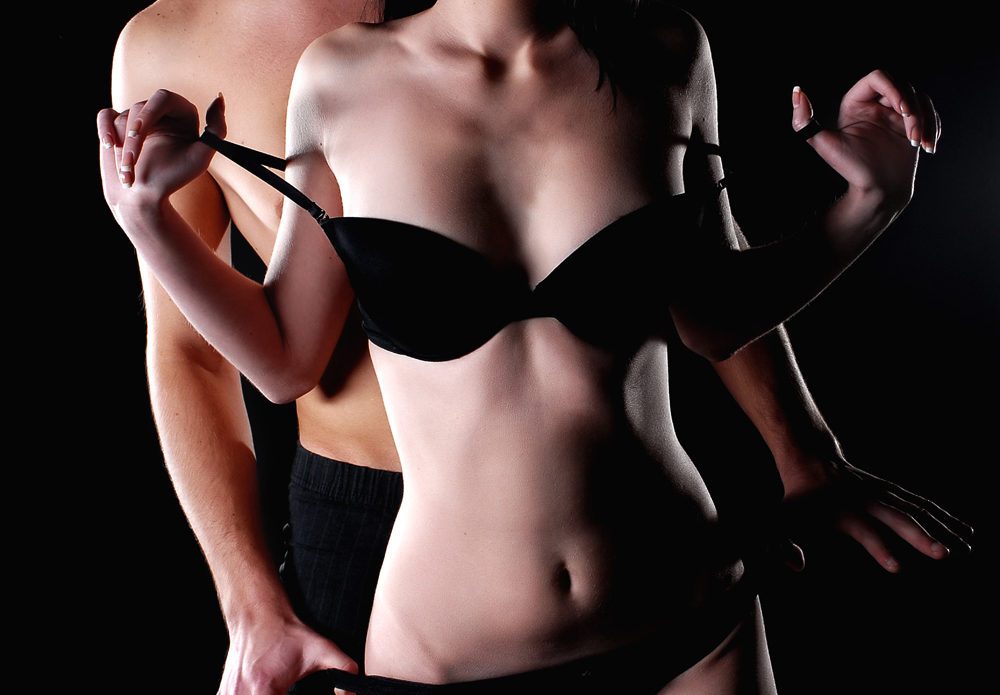 A cam show, on the other hand, will keep going with or without you – so you’d better pay attention to what’s happening! You’ll also get a sense of interaction, whether that’s the webcam model acknowledging her viewers, or taking suggestions to tailor her performance. If there are enough viewers on a single sex cam show, you could find yourself caught up in a lively chat as people discuss the model’s best moves or make requests.

At the end of the day, it comes down to the orgasm.

An experienced sex cam model will know exactly how to wind you up. If you can find someone who’ll play to your desires and fantasies, you won’t even know what hit you when the climax arrives.

It’s entirely possible to run into some corny cam shows, but here’s the thing: webcam models have to play to their audiences. If they seem overly fake, bored, or anything else that could turn their viewers off, they’ll get an immediate reaction via the chat – and the number of tips that are rolling in. In other words, you could find a pro webcam model (or even a talented amateur) who’ll turn on all the right areas of your monkey brain, without interrupting the process with weird or tacky moves.

All kinds of stuff can happen during a cam show.

There’s more of a real-life connection with webcam models.

In case you haven’t realized it yet, webcamming has been growing by leaps and bounds in the last few years. Sites like OnlyFans have been in the news regularly – even celebrities are getting in on the action! Between that and relaxing attitudes towards sex workers in general, working as a webcam model is quickly turning into a common career choice.