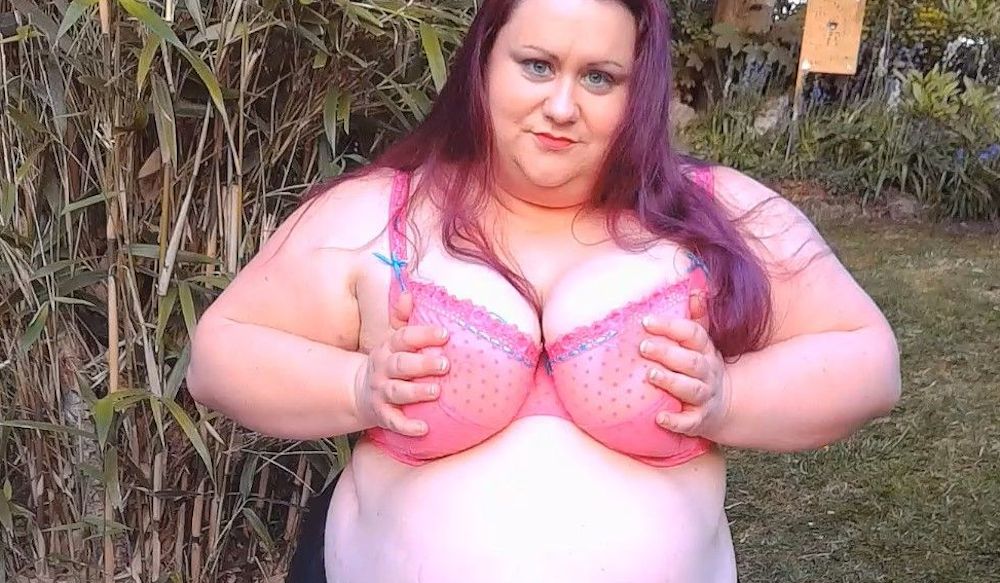 The vast number of people I see and speak to are very respectful and they appreciate the time I give them. There are people that feel they have a right to waste our time, maybe because they don’t feel sex workers should be respected; they will ask for you to send free pictures or videos, as if it is our job to encourage their business by giving them free services. I usually ask them, “would you go to work if your boss wasn’t going to pay you? So why should I?” There can also be complete disrespect for your work/life balance as they feel you must work 24/7.

I have a very strict boundary around my work and my personal life and my work does not happen at my home. If I had £1 for every time someone asked if I could do a video call in the bathroom whilst I’m at home with my family, I’d be a millionaire!!

There is also the nastier side to the stigma around sex workers, that make some people feel like they have paid for us so our body are theirs to use as they wish, regardless of our own personal boundaries and limits. I am very fortunate that I have never seen anyone like this and I truly feel that organisations like Client Eye and National Ugly Mugs help identify these individuals and ensure escorts have a better understanding of the people they will potentially meet, but I am aware that not all sex workers have been as lucky as me.

It is not just clients we have to be cautious of. The police are also a cause for concern. These are the people who are supposed to protect every citizen, the people I pay my taxes to ensure they are defending our streets. There should not be bias or prejudice and yet some of them are.

In 2013, 25 premises in Soho, London were raided by the Police. The police invited members of the media to take pictures and document the raids. It was stated that the raids were to look for stolen goods, drug dealing and to tackle trafficking but sex workers were removed from their flats, some dragged out half naked into the street and arrested. Their money and possessions were confiscated by the police. This was all done to ‘save’ the sex workers from this life but the way they were treated was disgusting. Any migrant sex worker was turned over to the UK Border Agency under the assumption that they were victims of trafficking.

When the people that are in the position of holding up the law, treats sex workers like vermin and allow the press to be part of it, how can we possibly break down the walls of stigma and prejudice. 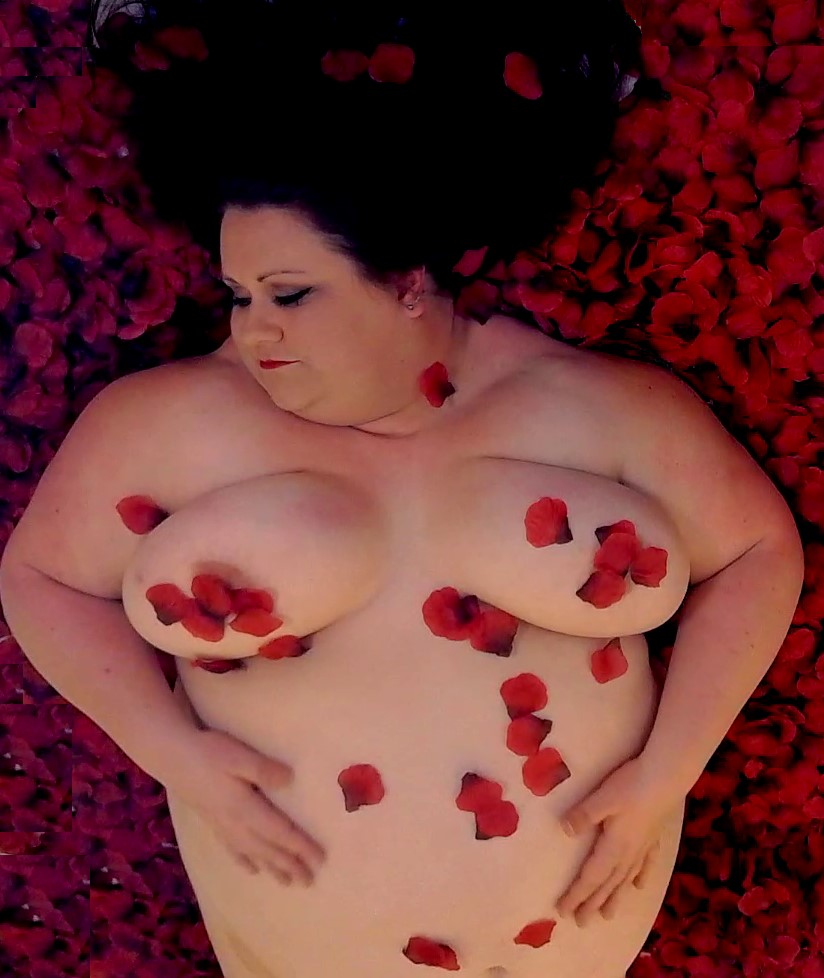 Is This Situation Due To A Lack Of Education Or Ignorance?

I think it’s both. Generations have looked down on sex workers. Families have educated and continued to embed these same false stereotypes to their children but thankfully, the current young generation are questioning all they are being taught and as a result have become more open, liberal and accepting, to the groups of people that for generations, have been tarnished with these stigmas and stereotypes. The young are starting to make change possible.

Mainstream media does not help at all. Just a few months ago, there was a show broadcast in the UK that had me screaming at my TV because they portrayed the sex workers in the show in a very negative light. I believe they wanted the nation to think all sex workers are ‘broken’ but that isn’t the case. Sex work empowers both men and women to take control of their sexuality. This work has empowered me and so many others; so many sex workers choose this profession over regular jobs. I have never been as enthusiastic and passionate about any other job than I am about my work right now. 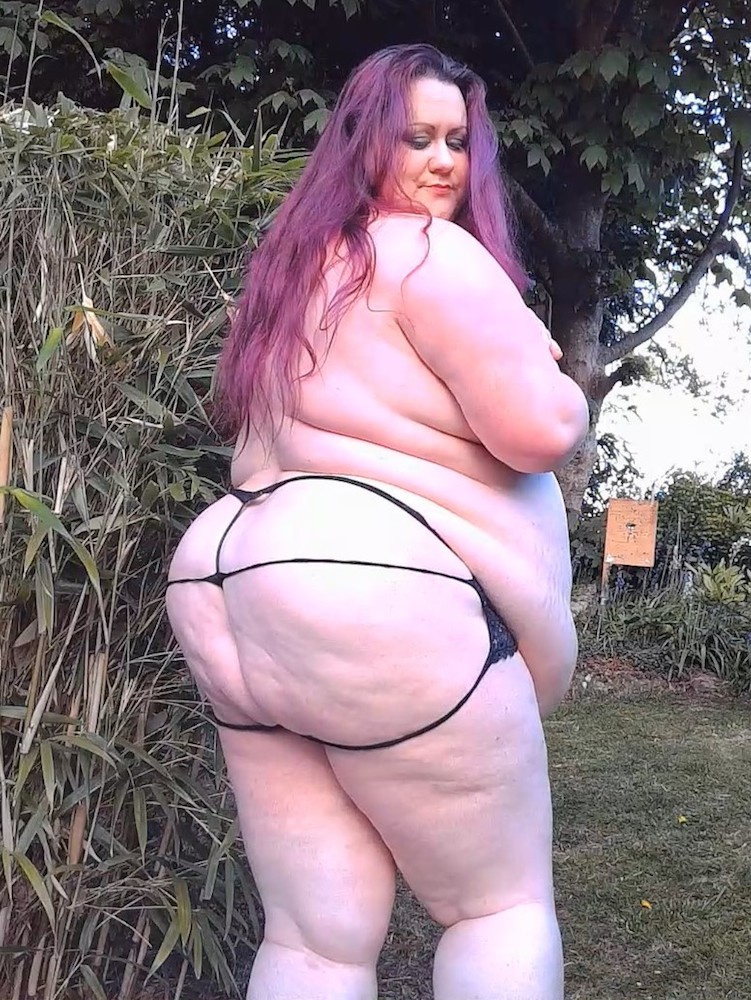 How Can These Stigma Be Removed Or Reduced?

Why do newspapers, TV, media feel that showing sex workers in a negative light is the right way to portray us? I am sure they think that they will encourage a whole generation to become sex workers but that would not be the case. The same way that I could not be a carer in a nursing home wiping faeces from pensioners arseholes, is the same way not every person could be a sex worker. It takes a special kind of person and it’s not for everyone.

I know there are many men and women in the sex industry that have had horrific experiences and I don’t wish to disregard what has happened to them and I don’t wish the media to overlook them either but until the media starts showing sex workers from every angle, the good, the bad and including male sex workers, who never seem to get a mention, then people won’t be able to see the full spectrum of sex workers, from street sex workers to high class escorts and everything in between. Every one of us has stories to tell about our experiences, whether positive or negative but we need a non-judgmental, non-biased format to do it. Not a TV company knowing how they want the end production to look like, but an open-minded production that allows the stories of everyone to naturally progress rather than twisting them.

We live in a world that makes it very difficult to change people’s opinions. Even though society has progressed massively with regards to sex, sexual orientation, gender identity, race and religion, those changes have not been quick and are still nowhere near eradicated. The stigma and stereotyping around sex workers will not disappear over night.

We all need to do our bit to start removing the bricks from those walls. Portray the image that we want for sex workers, demanding the respect we deserve, call-out the media when they are negatively portraying us. We can make a difference, even if it’s only small because if we aren’t willing to fight for the equality we deserve, who else will.

“Be the change that you wish to see in the world.” – Mahatma Gandhi

Sadie – I am a sexy, sensual British SSBBW, UK size 32. I’m an escort, a Webcam model and a Content Creator. I am very down to earth and my clients say I’m very easy to talk to and to open up to. My main escort service is GFE (Girlfriend Experience) as I love kissing, touching and caressing and my clients really enjoy that with me. I am also part of the Rose Talks Sex debate team, which you can follow on Twitter @rosetalkssex .

Everything else can be found on All My Links: allmylinks.com/sadiessbbw

With COVID, all escorting is on hold but I am working very hard to create more content for online and give my subscribers and buyers what they want. I’m looking into setting up my own website although that will take a while. I am also making contact with other sex workers so that we can collaborate on some work once it is safe to meet up after COVID. So watch this space!!

I am a sexy, sensual British SSBBW, UK size 32. I’m an escort, a Webcam model and a Content Creator. I am very down to earth and my clients say I’m very easy to talk to and to open up to. My main escort service is GFE (Girlfriend Experience) as I love kissing, touching and caressing and my clients really enjoy that with me. I am also part of the Rose Talks Sex debate team, which you can follow on Twitter @rosetalkssex .