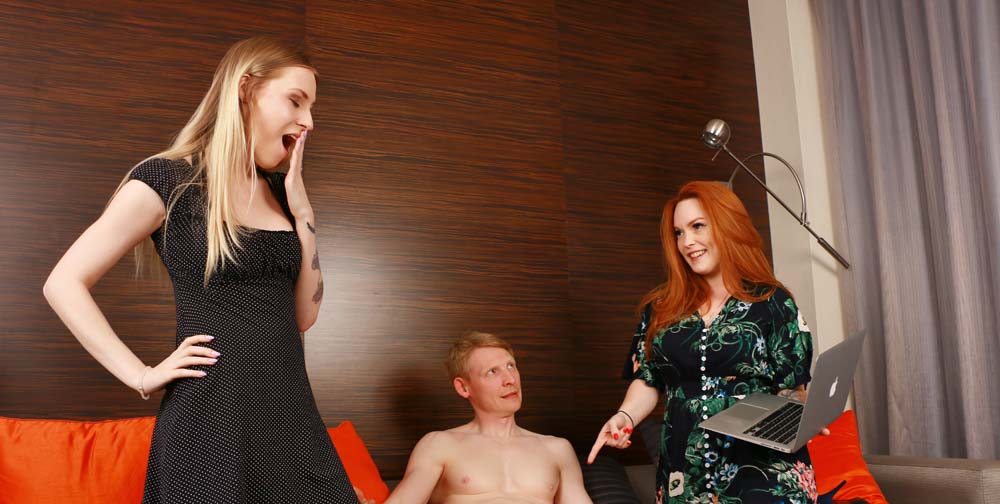 All sexuality is unique to the individual, and mine is no different.  I use the term “omnisexual” because it’s related – but distinct from – “bisexual.”  I find “bisexual” to be too general, since it implies that there are only two modes of desire: one for male, one for female.  But gender isn’t nearly that simple.  And the term “bisexual” doesn’t say anything about energy, either: It doesn’t say if you’re active, or passive, dominant, submissive, etc.  So I settled on “omnisexual” because it means I’m not restricted by gender in choosing what turns me on sexually.

I am turned on by beauty, and I don’t really care what gender beauty finds itself in.  Having said that, “omnisexual” hearkens back to “omnivore,” which means it’s an active sexuality – I am always hunting and fucking, like a dinosaur that eats both plants and animals.  I fuck people I find beautiful: It’s that simple. 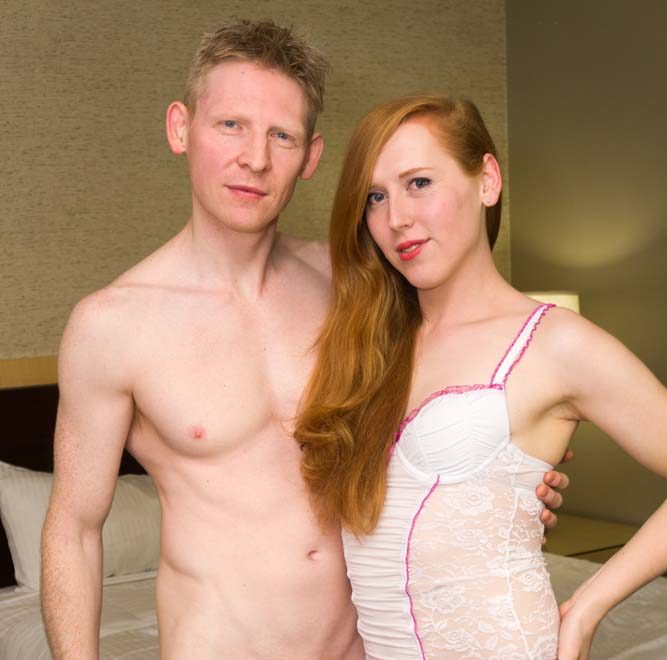 Challenges As An Omnisexual Adult Star

This was hugely discouraging to me, not just because it frustrated my ambitions, but also because it bespoke a brutal, seething prejudice in the industry. It made me feel stigmatized and powerless.  It felt unjust, too, because I knew I had what it takes.  I could not for the life of me get pro straight shoots, no matter how much I tried.  This was difficult for me to accept, because I felt I had so much to offer and because I already had proven my worth as a reliable performer.

I’m not the kind of guy to let obstacles get in the way of my goals.  So I overcame them by creating my own path to achieve them.  In 2015, I opened up my first clip store.  I reasoned that, if no one wanted to hire me, then I’d be my own boss.  I had confidence in my ability, and I had a dedicated fan base.  I knew I had value.  It was just a question of getting myself out there.  So I decided I’d find like-minded people of all genders who also made their own content.

This led to me rebranding myself as an independent content creator.  I began regularly commuting to Vegas to work with lots of independent trans and cis girls.  This was a huge step.  I made important connections.  My social media game got stronger and stronger.  More and more people began to see my work.  True, I had to do all the logistics and promotion myself (with the help of my co-stars, of course), but I made steady progress.  Word spread.  More and more girls worked with me and saw that I had the character and ability to make great content.  It didn’t matter if I was “crossover;” the independent girls didn’t give a damn. 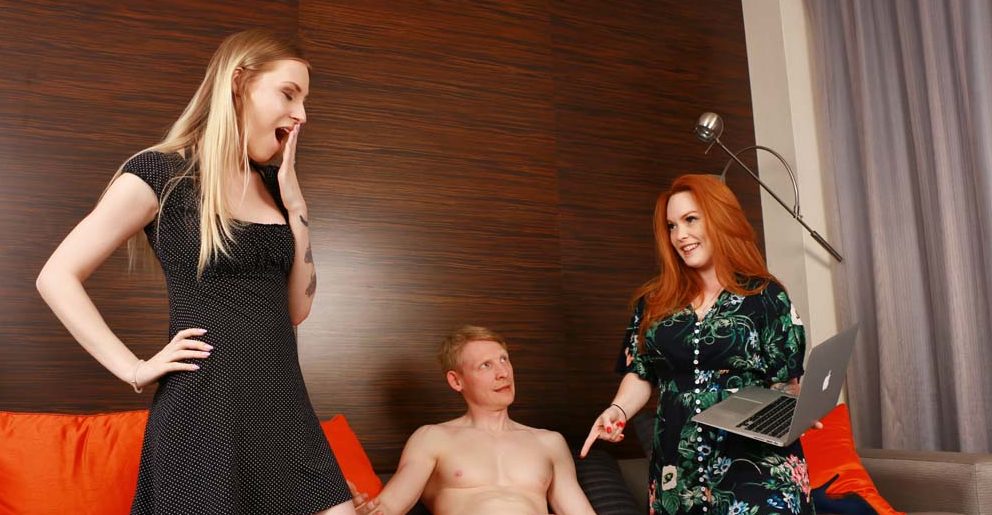 My main criticism of the industry is that it still harbors a lot of prejudice.  I feel ostracized because of my crossover status and I think it’s regressive and foolish.  The assumption is that I’m tainted and “dirty.”  But I get the same blood tests as everyone else, just as often.  My microbiology reports are just as valid as anyone else’s: In fact, I hold myself to an even higher standard to make the point that I take scrupulous care of myself, despite being “crossover.”

I think the industry can improve by taking a good, hard look at its policies towards crossover, and evaluate people on their merits, not on the gender of scene partners they’ve had in their lives.

My advice to people who identify as omisexual (or some variation of bisexual) is to believe in themselves.  Granted, I’m speaking to cis males mostly, since women who identify as bisexual don’t face any trouble in the industry – it’s actually considered a plus for girls.  But for men, bisexuality is a serious hindrance.  Yes, it’s a double standard, and a stupid one.

Still, I have shown that, with hard work, perseverance, conscientiousness, compassion, and a positive attitude you can overcome hurdles and make your own way.  Make your own content, even if it’s just solo at first.  Put yourself out there.  Be a gentleman.  Be respectful.  Don’t get discouraged by short-term swings.  Rely on yourself and your ability.  In time, you’ll forge important friendships and good things will start happening.  It’s not easy, but when it works, it’s super satisfying.

That’s the beauty of being independent: You make your own way, and when you succeed, you can thank yourself for it.