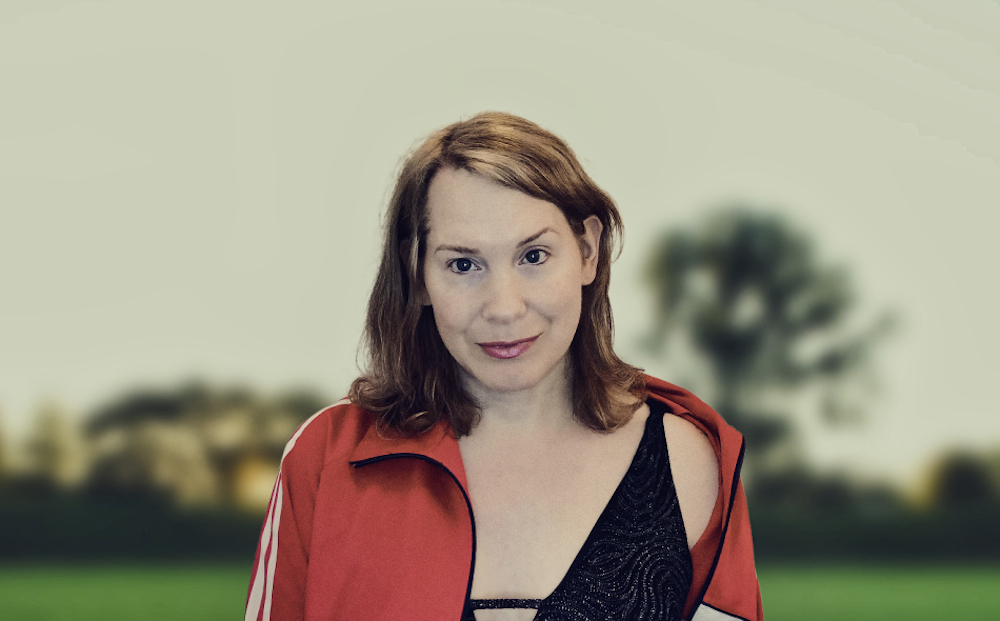 Challenges I Faced When Starting Out

On one hand I was overwhelmed because of the many clicks. Well today, like everyone on the internet I know the phenomenology of hate speech very well. Some people believe I am not the woman I am. Someone wrote below every clip: This is not a true woman.

Today, being a star means to be successful in a commercial mainstream perspective. I am not mainstream, which makes it difficult to be a “true star” nowadays. I am perhaps more a BJ dream to many men.

This is a very big question. In short: I still produce BJ clips mainly because in a BJ, I can put or show my expressions. The filming itself does not acquire the most time but I produce more than I put online.