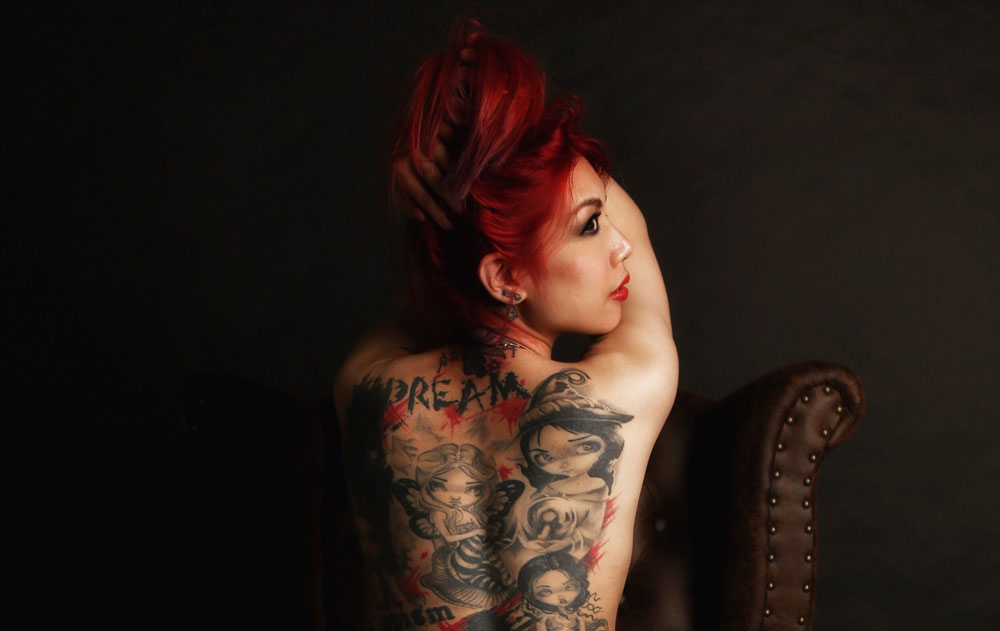 Hey all! I’m Jane, an alternative model from Singapore and recently after giving birth to my daughter who’s now almost 8 months old, I’ve somehow jumped on to the influencer bandwagon as well. What can I say, it’s a big market out there for mothers. 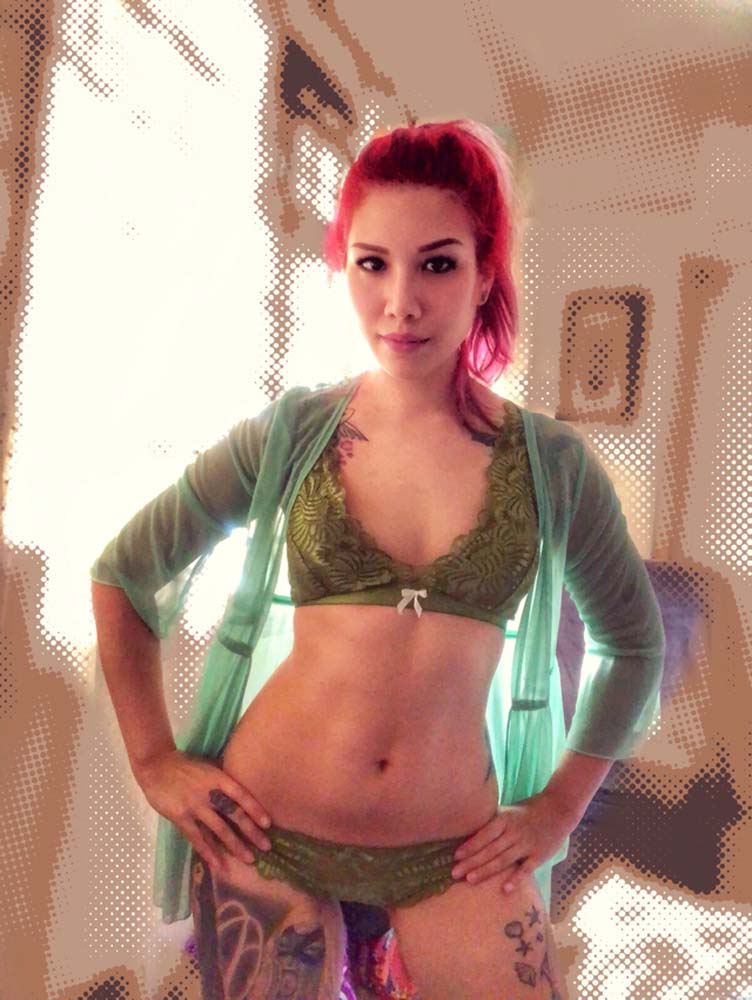 What is your proudest achievement so far?

Becoming a mom and still able to balance my life. I’m glad that I worked around it and continued doing what I usually do, which is to model and perform at events. I did all that throughout pregnancy, shortly after and still up till now with a baby in tow. 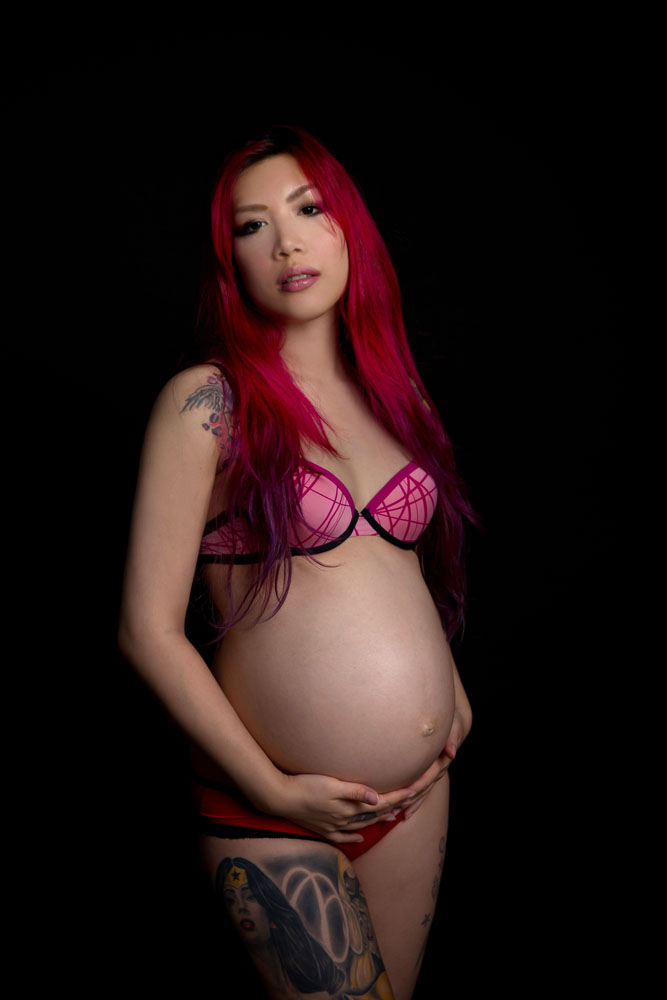 Do you have any favorite quotes you like to use in life?

I just believe that everyone should allow others to live life the way they wish to as long as they’re not committing a crime or hurting others. The world is too opinionated on tons of matters that don’t concern them. So that brings me to my other favorite quote, “If you have nothing nice to say, then don’t say anything at all.”

How did your interest in fitness come start?

From a very young age actually. My mom started me off with ballet and gymnastics. In school I took up various sports from netball to table-tennis, but the one thing I really wanted to do was to lift weights. My dad was a gym rat and even had weights at home so funnily, I wanted to be like him so lifting weights has always been a constant for me since I was 15. In my recent years, I’ve tried yoga and pole-dancing which I hope to resume soon. 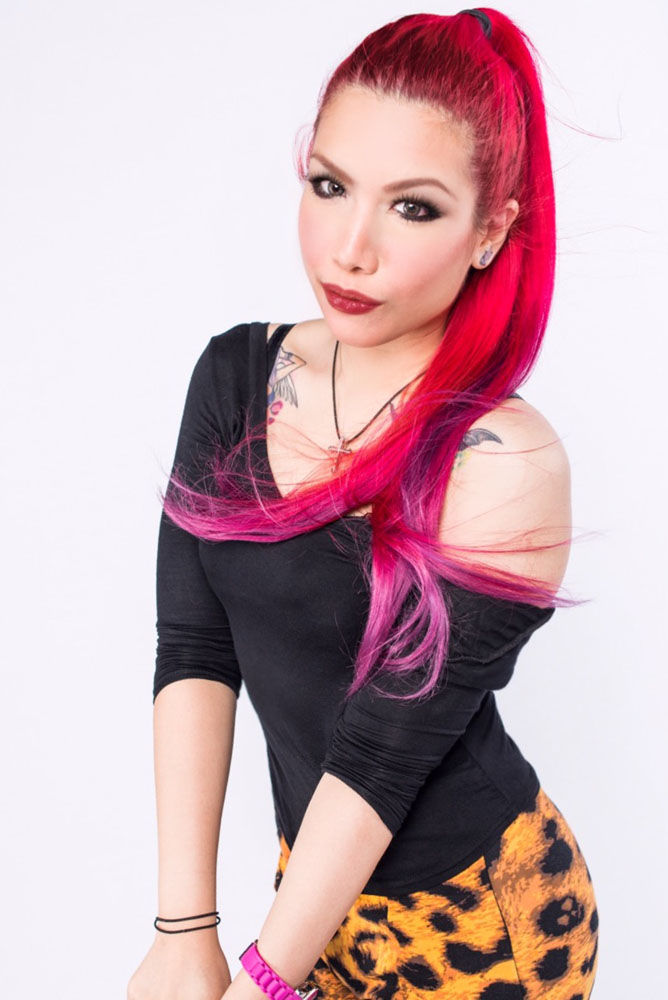 Believe me when I say that taking care of my baby is a workout. She’s about 9kg and I place her in a carrier and walk around with her 3-5 hours a day, everyday. Aside from that, I try to hit the gym at least 3 times a week. 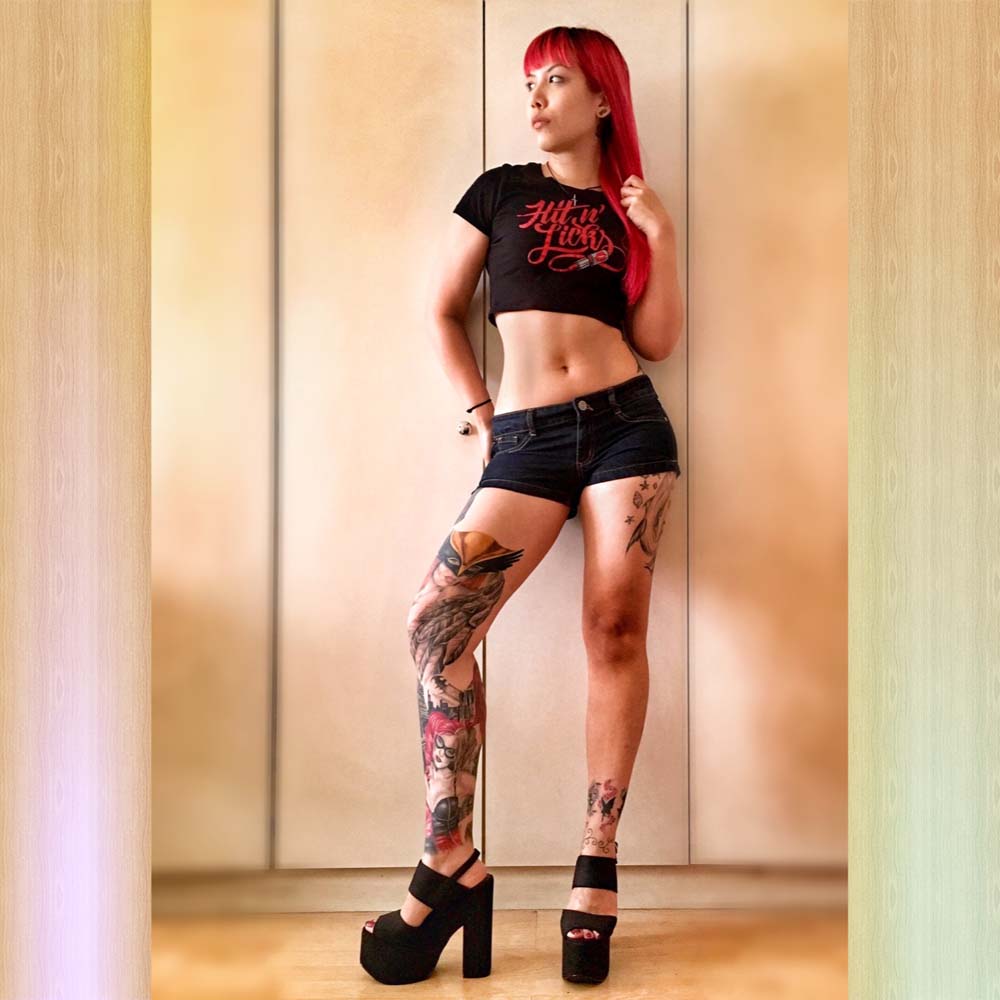 Travel I guess? I’ve wasted so many of my early years working 12-15 hour shifts in nightlife and barely got out of the country. So now it would seem near impossible with a baby but I’m sure I can work around it and perhaps travel with her as well!

Is there a story behind one of your tattoos?

I have quite a large number of ink so I’ll just elaborate on my most recent one.

My full leg tattoo, it covers my leg of scars from a motorbike accident so what better way to cover them up than with portraits of strong women from DC comics. Mainly, all of my ink are of women and all of them are covering up bad tattoos or scars. 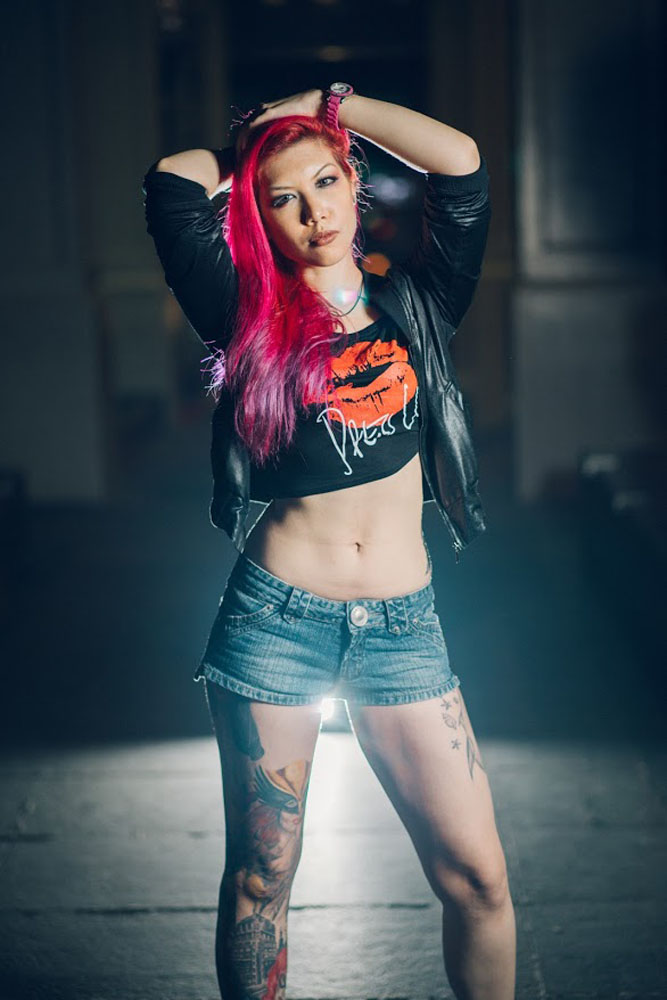 What do you not get about guys?

I think I might offend both genders with this but why do they act like such women at times? If I wanted to hang around girls I would’ve called my girlfriends for that. 🤷🏻‍♀️ 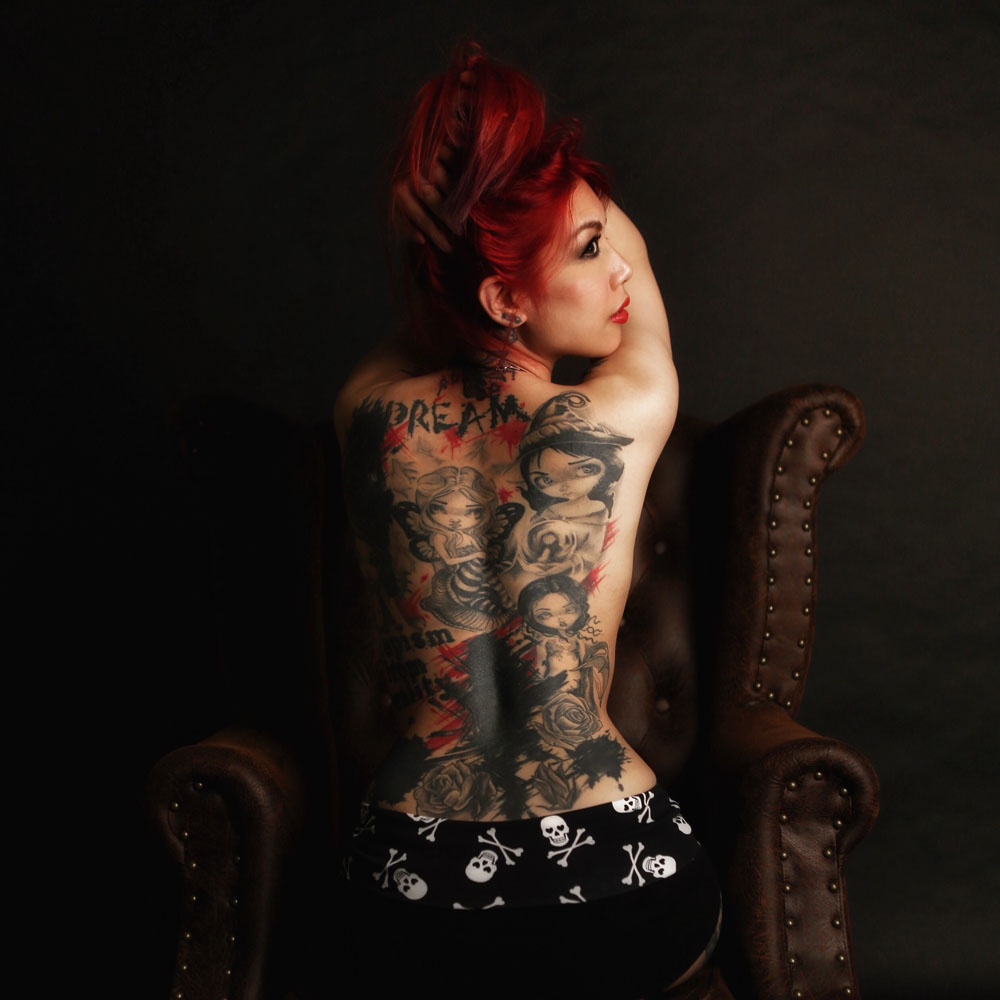 Thank you for taking the time to answer our questions Jane. One question before we end, how do you define “sexy”?

I think someone who doesn’t take his or herself too seriously is sexy. Oh and there’s nothing sexier than a man who isn’t afraid to show affection towards his partner or loved ones despite being made fun of, because who doesn’t love a tough guy who is actually a softie on the inside. 😉

Upcoming Works: Am a Ring girl for Singapore Fighting Championship and will be in action for their shows in 2019.