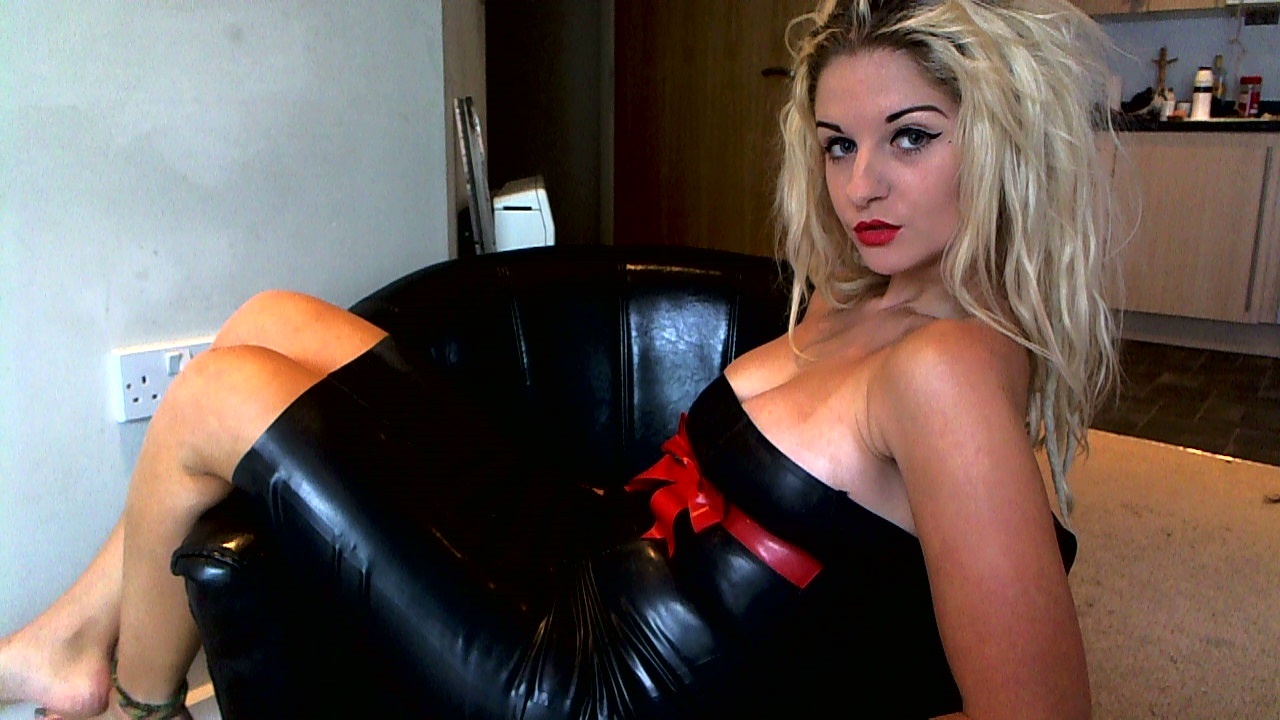 Verbal humiliation is exactly what it says on the tin: mocking and/or insulting somebody, either about themselves as a whole or focused on a more specific area of themselves or their life. Often, if a man is insecure about, say, the size of his penis, he will fetishize this insecurity and begin to get off over women mocking his penis and telling him how disgusting it is. I think the kink comes from something being ‘so wrong that it’s right.’ They know that this should upset them and they know that they shouldn’t tolerate being spoken to in this way but there is something hot about it to them that they can’t quite put their finger on. Often, a man will want a pretty girl to put him in his place because it reminds him of the popular girls at school that used to reject him: he internalises the pain and humiliation and turns it into a kink.

What are some words, names or lines used during verbal humiliation?

Generally the term ‘loser’ will get thrown around quite a lot by Dommes. I like to add a little variation so I might refer to someone as a ‘social leper’ or a ‘socially awkward freak’ or something. I will mock them for whatever it is that they want me to mock them about – having no friends, for example – and then mock them about getting off on that fact, calling them a filthy pervert for fetishizing something that should really be upsetting them.

Are there other ways to make verbal humiliation kinkier by doing other things at the same time?

How does a typical verbal humiliation process go?

I generally just rip into them, throwing everything that I can at them. It gets really cruel but that’s why they love it so much. Often I’ll ask them questions about their life, and whatever they say will be used against them as ‘proof’ that they really are pathetic. I will also ask questions that force them to acknowledge that they are pathetic, such as saying ‘don’t you agree that you’re really fucked up?’ etc. If I’m doing an SPH session (Small Penis Humiliation) then I’ll ask questions about their sex life and tell them that there is no doubt in my mind that all of their sexual partners have faked orgasms and laughed about their small manhood with all of their girlfriends.

Images courtesy of Goddess Kitty
Have an amazing experience or tips you like to share on SimplySxy?  Drop us an email at editorial@SimplySxy.com!