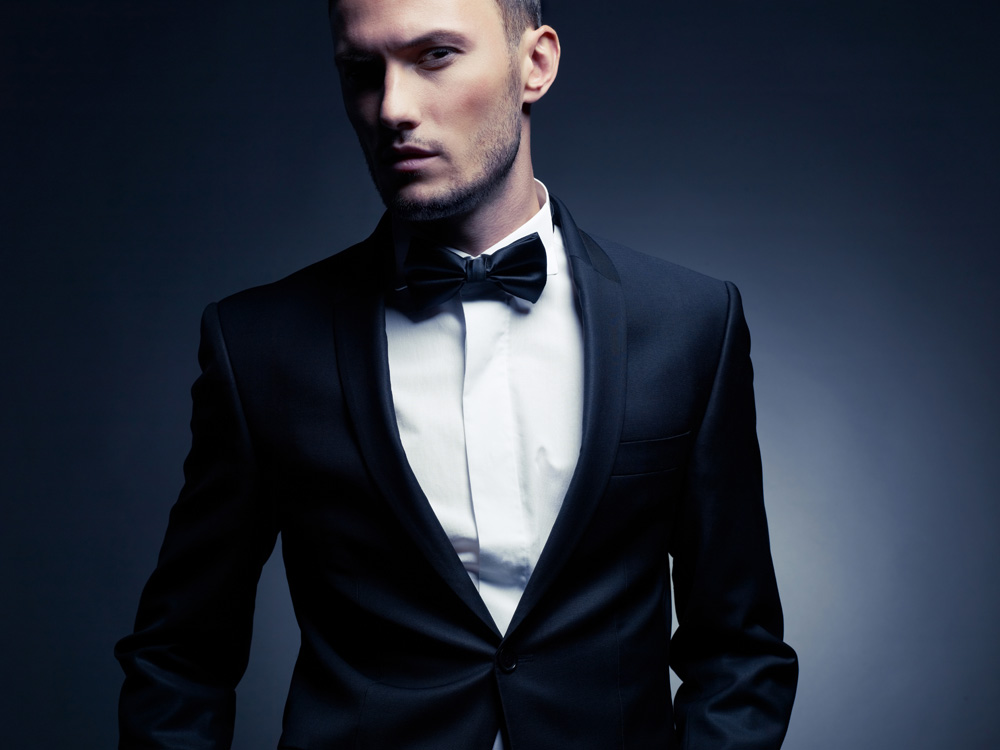 “The person in control during a scene or in play, but may or may not be a dominant”

A top is a part of a group classed as dominants. They can be both male and female. Daddy, dom, master, mistress, domme, stone and sadist are all part in varying degrees of the same group. This group is part of another group, but not always if you take the definition strictly, called fetishist—one who gains sexual excitement through a fetish. In extreme cases, one may be unable to attain sexual gratification without the presence of the object (or at least fantasizing about it).

As for me, I am a fetishist for sure, because it does excite me. Although i am quite happy having sex without it, I am also a plain and simple top and as the definition above states that i am not as dominant as others. I have no real desire to be a master or a daddy; I don’t want to own a slave or be in a d/s relationship. But what I do like are ladies with a submissive side. Ladies who like to be spanked and caned and everything in between and that can be in the bedroom or just general play with people who enjoy being punished by others.

But where did it all start, where did the obsession and cravings come from?

As far as i can recollect, it was summer and the start of a new decade; the 1970’s. I was 8 maybe 10 and playing in the garden. The kids next door were older by at least 5 years and although I had no thoughts of girls then, I remember the daughter to be very slim and attractive. There was a bit of an argument going on and as I listened, the girl answered back quite loud to her father. I have no memory of what the argument was about or how long it lasted but one sentence has stayed with me to this day.

“You’re not too old to go over my knee young lady.”

Even now after 40 years, I can remember the words clearly and wondered if that was the catalyst for my long obsession with a certain part of the lovely female form and my own harsh hand. To an extent it was but I now understand that it did not suddenly turn me into a spanker, it has always been in me, it is part of me. However, over the years, i have not hurt anyone (if you understand what I mean) and looking back i have enjoyed every last minute because:

I AM SIMPLY WIRED THAT WAY.

BOB B is just a vanilla business man from England that has a penchant for spanking and the general world of fetish. In his early fifties and having harboured thoughts on and practised corporal punishment for more than 40 years he has a wealth of experience in consensual pain for pleasure. His interest and obsession in the subject has lead him to explore this somewhat underground culture, why he has those feelings and why others have a need to feel varying degrees of pain.

The girl behind the glory hole—Part II
Why does spanking and corporal punishment turn people on?
Advertisement