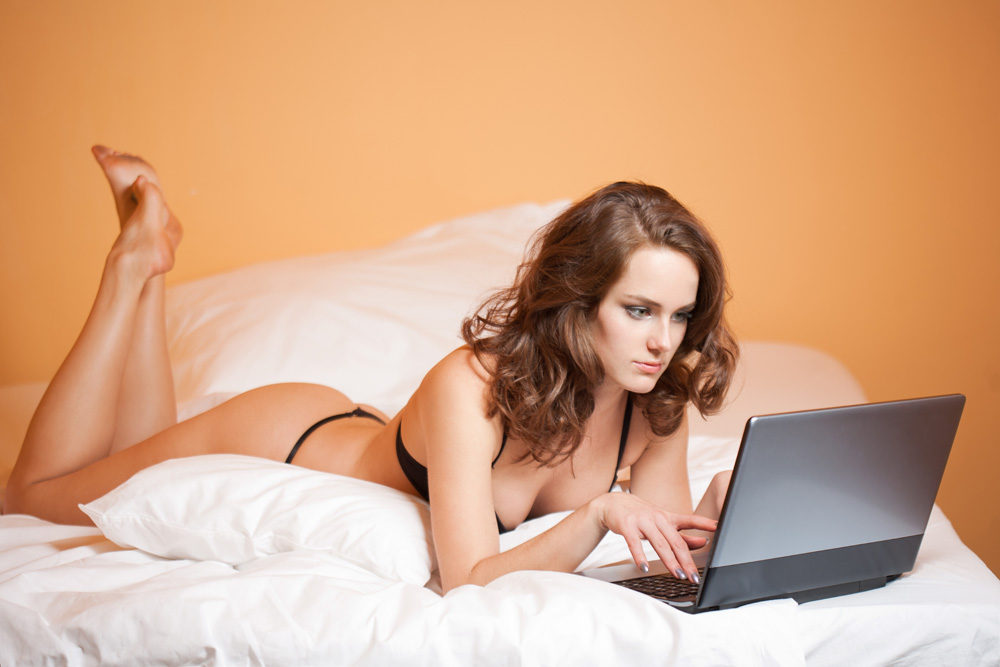 “Wow, you seem really cranky,” my friend Kristina told me.

We were in the middle of the workday, working as full-time tellers at a bank that has now been taken over by a larger bank.

Kristina handed me a slip of paper. www.redtube.com was written on it.

“When you get home, go to this website. Make sure you’re alone.”

The other tellers burst into laughter and chimed in with their agreement that after visiting this website, I wouldn’t feel so cranky.

They wouldn’t tell me what was so funny.

I didn’t get the chance to check the site for a few days. It was summer then, and I was crashing on my mom’s couch while I was home from college, so I didn’t exactly have regular moments alone.

Meanwhile Kristina asked me about the site every day—while always cautioning me to make sure to check it while I was alone.

Finally, my mom and her boyfriend were out, and my brother, his girlfriend, and their son were out. It was just me, so I booted up my laptop and typed in the site.

I laughed. “This will put you in a better mood,” she had told me.

This was about five years ago.

Although red tube wasn’t necessarily to my specific taste—I tend to prefer the soft-core, HBO and Cinemax late-night style of soft-lighting, moaning, and mild nudity — it got the job done, and it gave me an outlet to explore other aspects of my sexuality.

For years after this tape had been re-hidden, then taken away altogether, I measured my breast growth not by cup-size—but by whether they were big enough to reach my own mouth. I rejoiced when they finally were.

That is, until I see a close-up of an actress’s vagina and she doesn’t look wet — and then I feel like I’m actively participating in the subjugation of some poor woman who is maybe unwillingly acting as a sex worker.

When I used to go to church, the pastor would regularly name “watching pornography” in his list of modern-day sins a man (nearly always a man) could find himself caught up in.

I never understood this. I’ve never thought there was any harm in watching a little porn—rather, I’ve always viewed it as a healthy and private way to explore one’s sexuality, fantasies, and boundaries—knowledge of which is necessary in order to have truly satisfying sex.

Then I turn it off and am turned off as I ponder whether I have a moral responsibility beyond simply not consuming these questionable products.